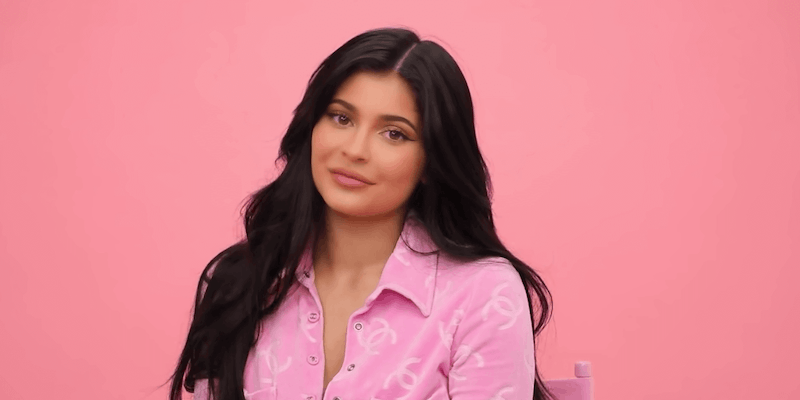 If you’re rising and shining, Kylie Jenner is making money.

Rise and shine! It’s a new day, and the Kardashians have found another way to profit from their internet fame.

The phrase, which is impossible to not sing in your head, came from a YouTube video Jenner posted early this month. In the clip, Jenner tours her office and wakes up baby Stormi by singing, ahem, “riiise and shiiinnee.”

Now, the star owns the rights to the slang on “belts, pants, coats, dresses, footwear, gloves, headbands, headwear, jackets, loungewear, scarves, sleepwear, socks, swimwear and undergarments … as well as cosmetics,” according to TMZ.

Jenner’s $65 sweatshirt branded with the slogan sold out almost instantly.

Jenner is also working to trademark the jingle “rise and shine,” according to Page Six. That’s not stopping Twitter from creating mashups between Jenner and other artists.

Lizzo even covered “rise and shine” in a live performance.

Luckily for Jenner, she can wake up each day knowing she’s making money from the common morning phrase.