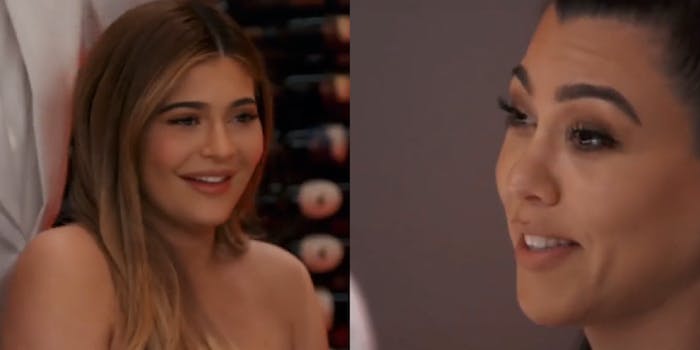 We're just here for the bread.

Almost exactly one year ago, Kylie Jenner made “rise and shine” a (trademarked) meme. Can she do the same with “I’m gonna get wasted“?

Jenner’s latest “song” comes from a clip E! shared on TikTok of a Keeping Up With the Kardashians episode. Jenner sings “‘Cause I’m gonna get wasted” while at dinner with her family, and her perplexed sister Kourtney states the obvious: “I don’t know what’s going on so I’m just appreciating my bread.”

While the clip became a “mood” on Twitter, the audio took over TikTok. Sophie Turner and Joe Jonas reenacted the scene, as did Bella Hadid.

And it divided the zodiac signs.

Jenner did her own lip-sync to the audio, but what exactly is a “cup of 42”? Apparently she’s referring to Don Julio 1942 tequila, which costs roughly $160 a bottle.