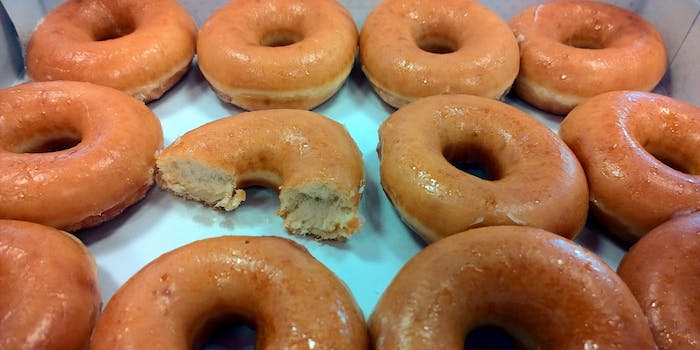 Alliteration is all fun and games until you accidentally use the same acronym as a white supremacist group.

That’s the lesson Krispy Kreme had to learn the hard way after one of the donut giant’s U.K. stores advertised an event on Facebook dubbed “KKK Wednesday.”

The triple Ks were meant to stand for Krispy Kreme Klub, but they’re more widely associated with the Ku Klux Klan. As you might expect, many of Krispy Kreme’s Facebook fans quickly pointed out the glaring mistake.

The PR debacle is all the more embarrassing given that “KKK Wednesday”—which has since been scrapped from Krispy Kreme’s schedule of “Half Term Activities”—was created as a fun event for children who were on a school break. 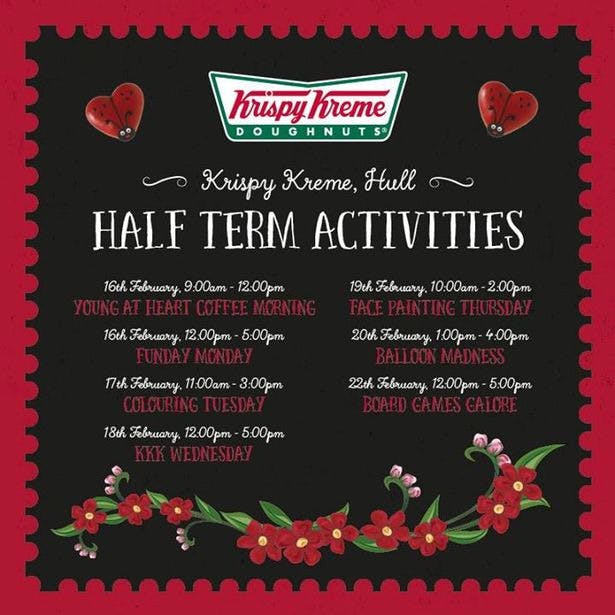 “KKK Wednesday” (which many have noted falls between “Colouring Tuesday” and “Face Painting Thursday”) was created by a Krispy Kreme location in Hull, England, as a chance for kids to decorate their own donuts. The Facebook page for the brand’s U.K. stores posted the Hull location’s schedule of events, but it quickly removed its post after fans began to sound the alarm about the acronym.

“We do believe this was a completely unintentional oversight on the part of our longtime franchise partners in the U.K.,” she told USA Today. “We are truly sorry for any inconvenience or offense this misstep may have caused our fans.”

The Hull location has promised to take precautions and implement more oversight around its promotional materials in the future.

Correction: An earlier version of this article had a typo in its first reference to the Ku Klux Klan.