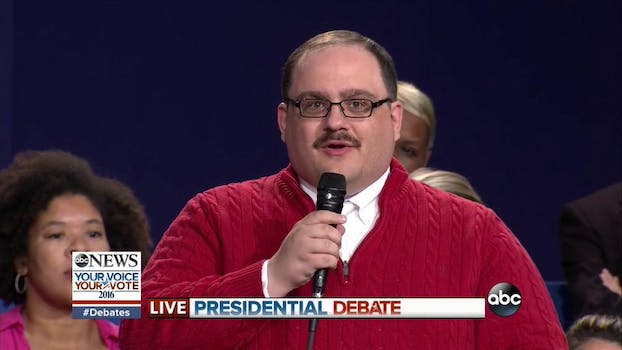 The real winners of the 2nd presidential debate: Ken Bone and the Fly

There can only be two winners.

Two titans walked into the second presidential debate, and both emerged victorious. The internet agreed that a housefly and voter Kenneth Bone each gave a flawless performance.

The fly that kept landing on Hillary Clinton was strong early in the debate, distracting viewers while further proving her seemingly endless patience with agents of pestilence and decay.

Anyone else see that fly just chilllin on her shirt pic.twitter.com/jrTQQmtFV2

Yo why does Hillary let this fly just chill pic.twitter.com/er2Jx0Pn65

A FLY JUST LANDED ON HER FACE pic.twitter.com/NFGwP56oRm

But the late-breaking surprise was Ken Bone, an undecided voter who stole America’s hearts with his smart mustache, gentle aura, suggestive last name, and concern about fossil fuel jobs.

pick up the phone baby

And while all commentators agreed that the fly and Ken Bone delivered big at Washington University in St. Louis, Missouri, on Sunday night, before an audience of millions, many said Bone had the ultimate edge, not least because he brought a disposable camera.

When you see your girl talking to Ken Bone pic.twitter.com/0sVLP1M9sh 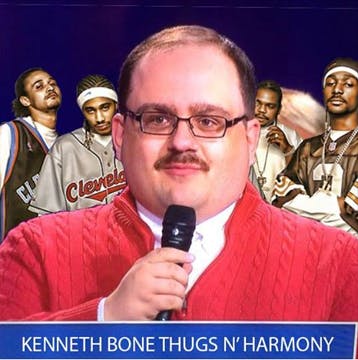 Still, the election could go either way.