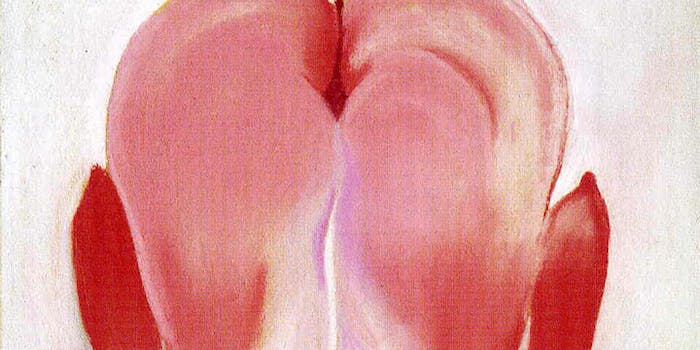 Your definitive guide to the secret vaginas of the Internet

They didn't start out as vaginas. But they sure ended up that way.

At long last, the Internet has offered solace to those asking the age-old question, “Where can I find a vagina?” The answer: Where can’t you find a vagina?

In Instagram accounts, Imgur posts, Reddit threads, and throughout the social media-verse, vaginas are being discovered where they are least expected.

On the Reddit thread r/mildlyvagina, users post pics of fruit, cave openings, cowlneck sweaters, and even a People’s Choice Award—all of which resemble lady parts.

Technically, the images resemble vulvas, not vaginas—the former being the beauteous outer portion of the female genitalia where labia reign, the latter being the inside of the orifice. But we aren’t the vagina police.

Some of the most family-friendly locales have been party-crashed by lady bits—including this elementary school that instructed children to paint pictures of “candle flames.”

One truly vagenius Instagram account invites ’grammers to @look_at_this_pusssy, curating a collection of vagestic everyday objects like trees, pastries, and even coffee beans. The two Los Angeles-based women behind the account told Bullett in an interview that the project started as an inside joke but has grown to be “militantly anti-shame.”

Of course, undercover vagina operatives are making sure that brick-and-mortar punanis are on the horizon as well.

In 2013, the world had a good laugh at the expense of famed architect Zaha Hadid, whose design for the Qatar 2022 World Cup stadium looked exactly like a shiny, pearlescent, pink vulva—complete with undulating labial folds. Viewers went so nuts with the vag references, the design firm disabled comments on its YouTube video unveiling.

At this point, every social media site has been vajazzled by accounts that collect vaginal dopplegangers. On Facebook, there’s a Things That Look Like a Vagina community devoted to posting unintentionally vulvar surprises like this container of margarine. 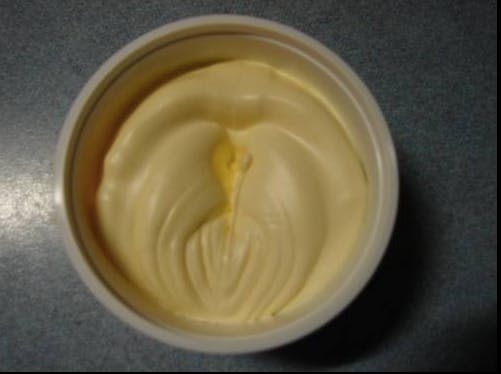 Surfing the vagernet can be a thrill, but it can also induce a state of pareidolia, or the obsessive recognition of patterns that aren’t really there. Once you stare into the Web’s secret lady holes, there’s a chance you’ll never come back out. Yonis are suddenly everywhere you look. What isn’t a vagina? Answer: nothing. Everything is a vagina.

If you get lost, perhaps this hotel map will help you find your way back to a world where not every single thing is a vajayjay. But if you spend some time surfing the vagernet and discover that you don’t ever want to leave, that’s fine too. Don’t go vagently into that dark night. There are secret vulvas hiding everywhere, just waiting to be discovered.