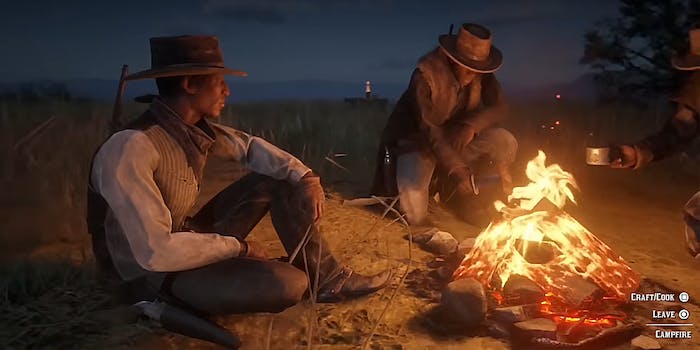 From TikTok to meme to Billboard hit, the 'Old Town Road' cycle has been quite a ride.

If you didn’t know about “Old Town Road” last week, you probably do now.

A loaded statement, to be sure. But late last week, the 20-year-old debuted a remix of the song, featuring a new verse from Billy Ray Cyrus, and it quickly shot to No. 1 on the Billboard Hot 100. It’s captured our imagination online, too: “Old Town Road” memes and reactions rose in tandem with his Billboard ascent, even before the remix. And Lil Nas X has intimate knowledge of how the meme cycle works.

i was literally promoting old town road via twitter memes with -$5.62 in my wells fargo account 2 months ago wow. i sit here in shock about this shit everyday.

Here are some of the best Old Town Road memes.

Naturally, a lot of the best “Old Town Road” memes use the song with a video clip of people dancing.

someone get this clip away from me pic.twitter.com/2qMbG5XUb6

i won't apologize for knowing that this would work pic.twitter.com/wPMbThlkmm

There’s also a curious subset of people who thought the lyric was “I’m gonna take my horse to the hotel room”—even though that makes no sense. Or does it?

Did the Old Town Road meme peak when Stephen A. Smith jumped on it?

Possibly, but we’re still finding ways to incorporate it into our everyday lives—and historic space discoveries.