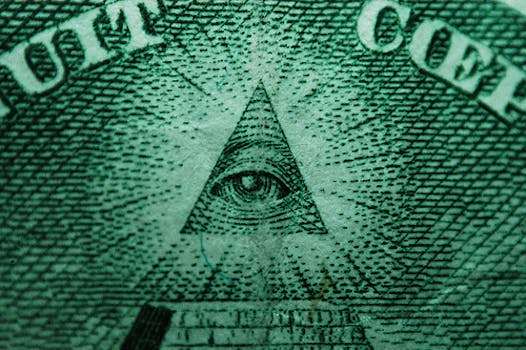 Among others, he emailed Colin Powell from a Hotmail account in the name of Powell's dead sister.

On Friday, the hacker “Guccifer” sent The Smoking Gun (TSG), Gawker, and Russia Today proof of a new set of hacked AOL accounts belonging to governmental and business personnel.

The victims, according to TSG, included Kenneth Duberstein, a D.C. consultant and former chief of staff for President Ronald Reagan; Mark Gatanas, founder and chair of defense contractor and online security firm VizorNet and a former military advisor on the Middle East; and PR executive Fraser Seitel.

In addition to these hacks, this week Guccifer also harassed an earlier victim, former secretary of state and head of the joint chiefs, Colin Powell.

Guccifer sent Powell an email with screenshots from other hacked emails about weapons of mass destruction in Iraq, including one from former CIA head of European operations Tyler Drumheller. It was sent from a Hotmail account in the name of Powell’s dead sister, with the subject, “My dear brother.”

The hacker lamely attempted to dignify the move by explaining he had sent the email “to Colin P. from sister account … therefore enhancing the general’s attention.”

Guccifer closed his email to the media outlets with “And last but not least i have a word for the Main Stream Zionist Media: you will fall like a house of cards!”

Update: The communication Guccifer sent with his last hack made it much clearer that his references to a large and incoherent conspiracy was not a joke meant to play with his victims’ heads.

As The Smoking Gun, a recipient of all the hacker’s communications so far, wrote, “‘Guccifer’ seems to subscribe to dark conspiracies involving the Federal Reserve, the Council on Foreign Relations, and attendees of Bohemian Grove retreats. ‘the evil is leading this fucked up world!!!!!! i tell you this the world of tomorrow will be a world free of illuminati or will be no more.’”

Gawker’s Adrian Chen mentioned that “the Illuminati stuff could easily be a troll” but that seems less and less likely with each communication.

His list of targets could be opportunistic and could be political. But certainly the combination of U.S. government, U.N., and financial targets fit with the fear of a hidden world government that Illuminati myth serves.

He then hacked former Secretaries of State Colin Powell and Hillary Clinton, apparently using the information gathered in one hack to facilitate the next and moving from sharing silly paintings to emails to Clinton on the invasion of the U.S. diplomatic facilities in Benghazi.

The hacks all seem to be of AOL accounts, indicating the individual responsible may have an exploit designed to breach the privacy of AOL users.

His latest hack but one was against John Doerr, the Silicon Valley venture capitalist for whose firm, Kleiner Perkins, Powell was an advisor.