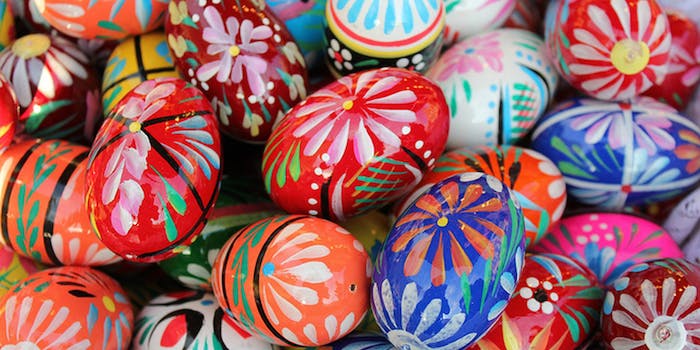 A basketful of our favorite Google Easter eggs

A basket full of Easter eggs, from Google to you.

With Easter weekend upon us, we wanted to give you a basket of holiday-themed goodies, but our attempts to push chocolate and eggs through the series of tubes only succeeded in wrecking our computers.

So instead, here’s a collection of Google’s best Easter Eggs—odd jokes hidden in the results for ordinary search terms.

Google’s done some great holiday-themed Easter eggs in the past. Remember that Christmas when any search for the word “Christmas” resulted in a string of colored lights appearing across the top of your search results page? They’ve hidden other holiday graphics on the search results for Kwanzaa, Hanukkah, Halloween, and other special occasions, but all of these went away shortly after the respective holidays ended. (Oddly, enough, we can’t recall any Google Easter eggs with an actual Easter theme.)

But where Festivus is concerned, it seems Google keeps the spirit of the season all year long. This Festivus pole and the phrase “a Festivus miracle” appeared when we searched for the word on March 27, over three months after Festivus. (Or was someone at Google just too lazy to take the Festivus pole down? That’s definitely worth mentioning in this year’s Airing of Grievances.) 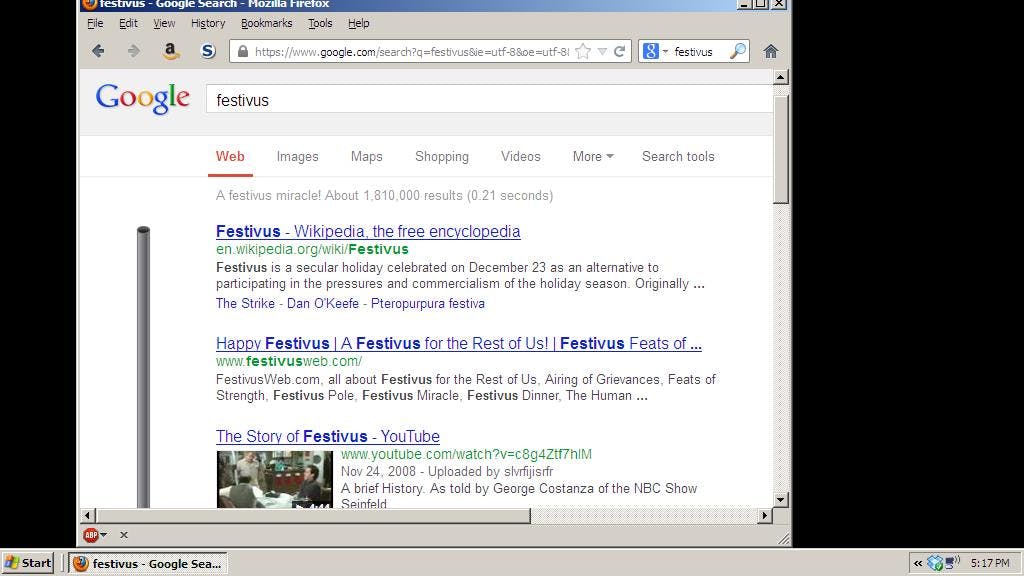 Back in September 2010, the nonsensical phrase “nag a ram” briefly became Google’s number one trending topic, thanks to a suggestion Google made to users searching for the word “anagram.” 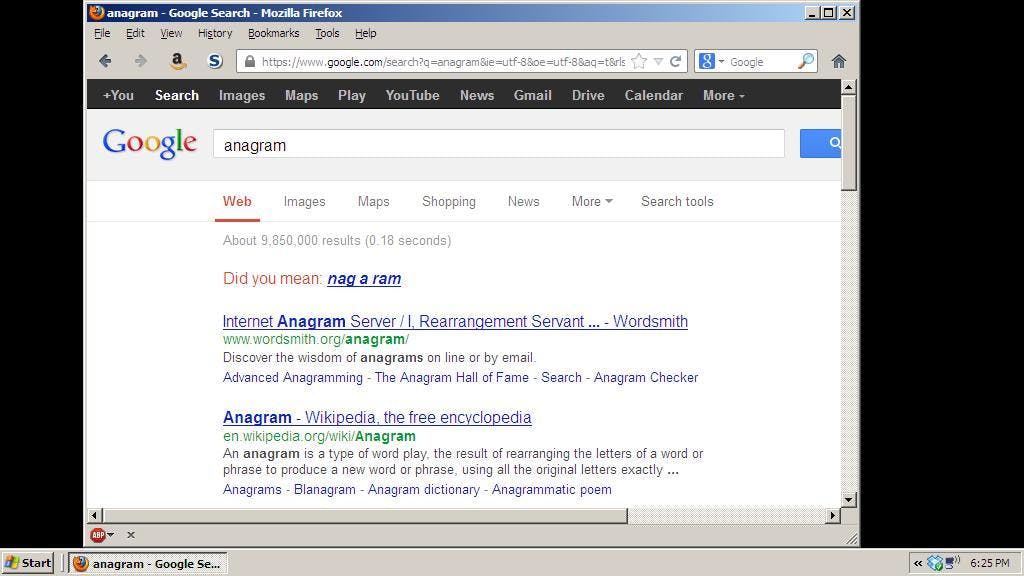 A similar joke with an eternity twist awaits anyone looking for the word “recursion.” 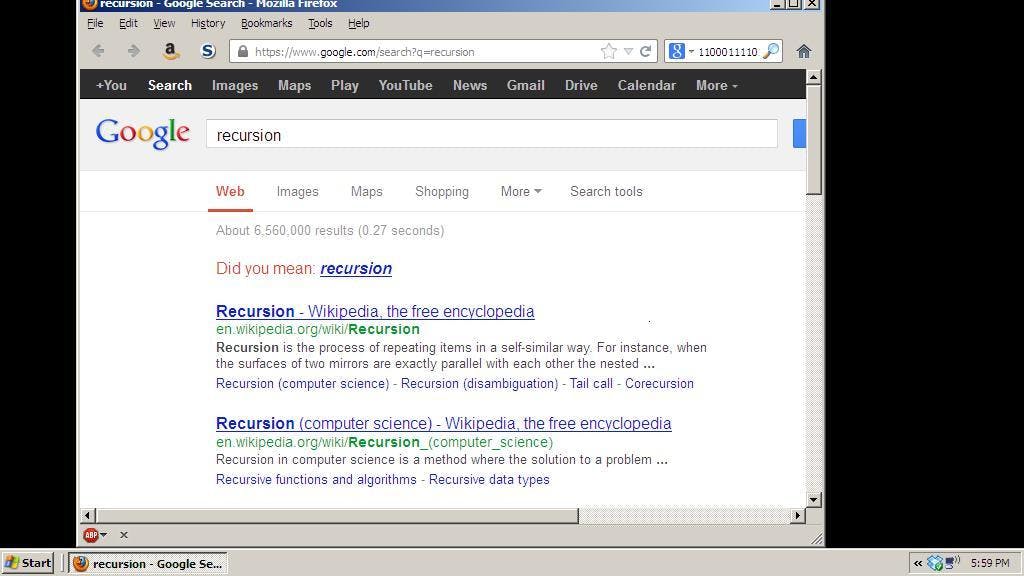 The Easter egg when you Google “kerning” is so subtle, you might overlook it: 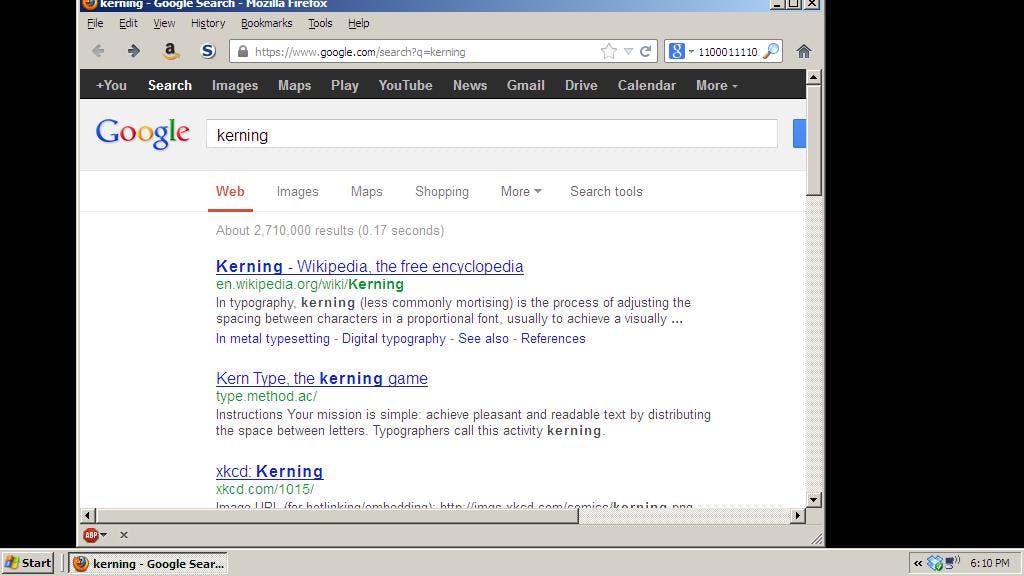 Did you see it? Kerning is the process of adjusting the space between the letters in a word; Google does it only to the word “kerning” itself. This Easter egg appears only when you search for “kerning” as a single word; a search for “what is kerning” or any variants thereof brings only regularly spaced Google results. (Alternately, you can search for “keming”—with an M—to see what it looks when letters are jammed too close together.)

Searching for the term “binary” brings forth this math-loving joke. (In non-binary terms, the number of results is “a lot.”) 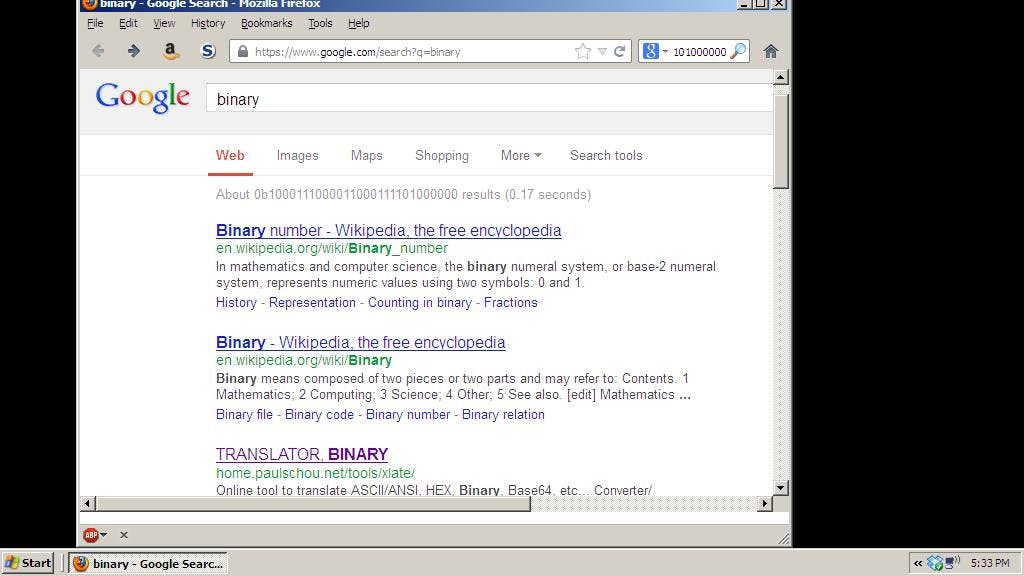 Fans of Douglas Adams will be glad to know that Google recognizes “the answer to life, the universe, and everything” as an actual number when solving equations. 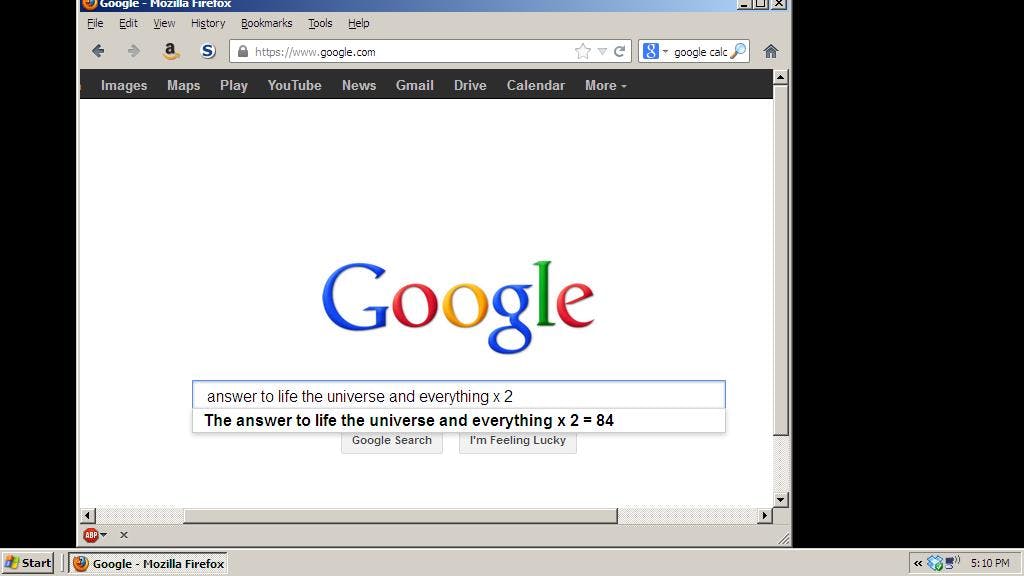 If you know not the meaning of “tilt” and go to Google for the answer, the results will yield a visual demonstration of the concept: 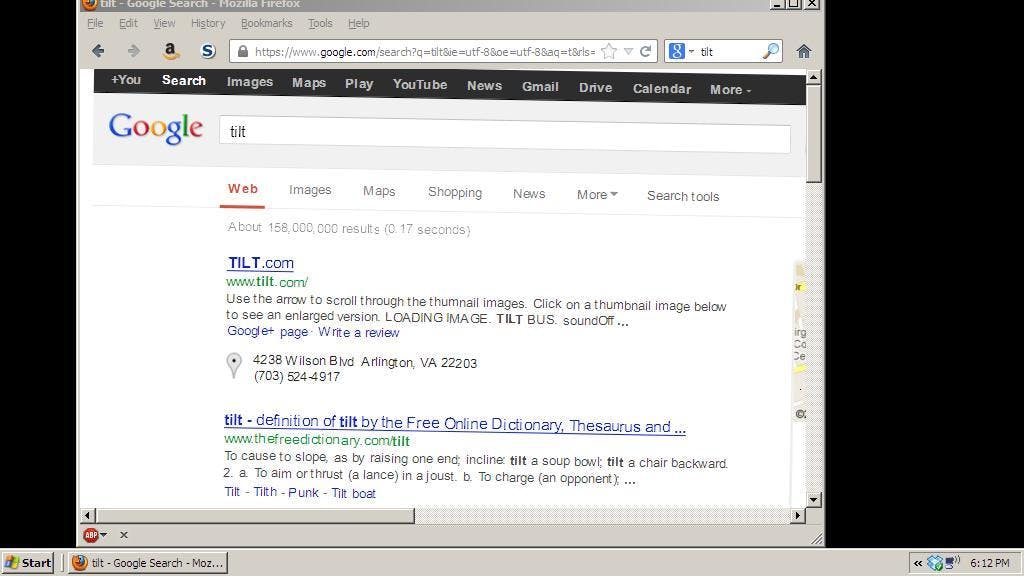 It’s not possible to drive from China to Japan—there’s a bit of water in your way—but if you ask Google Maps for directions anyway, it will make this suggestion: 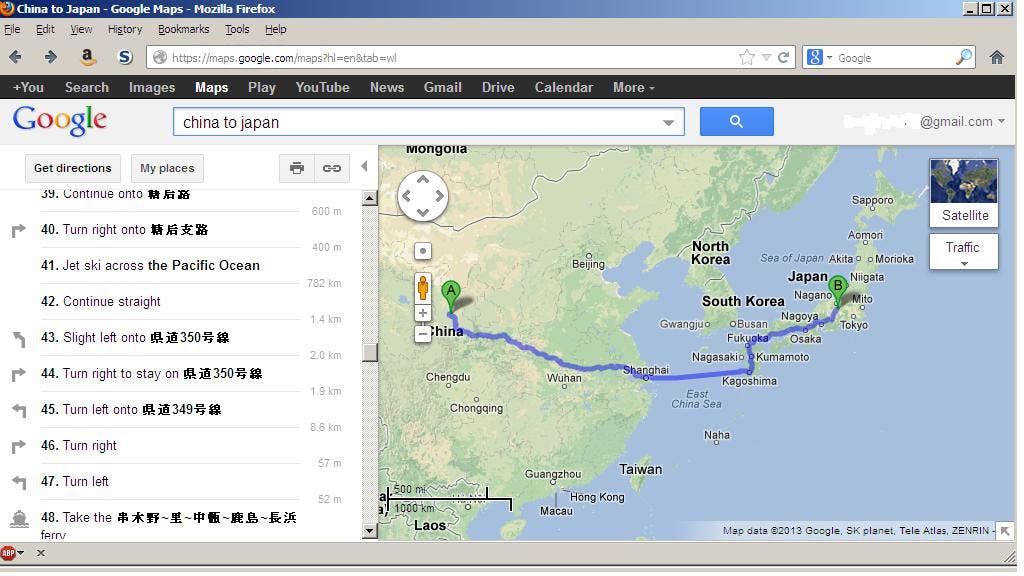 But if hunting for Google Easter eggs isn’t your cup of tea, you can also visit Goglogo.com and make your own private Google. Just go to the search page and type in your name …

… and you’ll get a search engine with your name replacing the Google logo.

The logo’s bright cheerful colors are, by a happy coincidence, the same ones often associated with the Easter season.