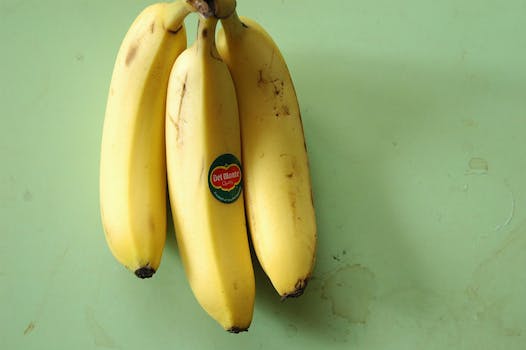 People like to feel smart, that they know the answers to everything, and, most importantly, that they’re right. That’s why whenever seemingly simple math problems go viral (Exhibit A and Exhibit B), the Internet is in a total uproar over who’s correct and who’s wrong.

The latest conundrum to sow the seeds of confusion involves nothing less innocuous than some fruit. Twitter user @_aquemini posted the problem when she saw it tearing up Facebook.

Think you got it solved? Are you positive? OK, so let’s run through it.

Three apples add up to be 30. That must make them 10 each. Then an apple and two bundles of bananas equal 18. So that makes each bundle 4. But aha! This is where thinking that can get you in trouble. It’s not that each bundle is worth 4, it’s actually that each banana is worth 1. This is important for the last line.

In the third line, four bananas minus two coconut halves equals 2. So each coconut half must also be worth 1 as well. Which brings us to the last line, with 1 coconut half (1), 1 apple (10), and 3 bananas (3). If you weren’t looking closely, you’d think it was just another bundle. That brings us to a sum of 14. Capisce?