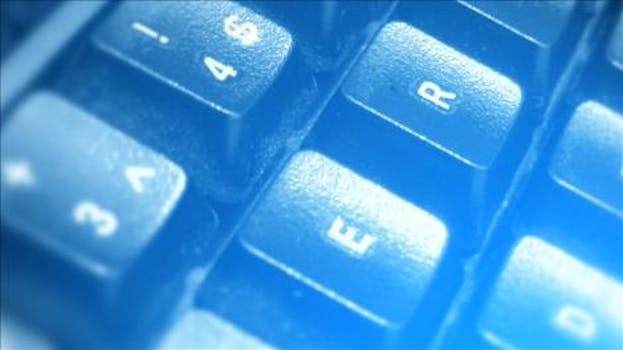 Jason Vincent, a news director for KQDS, came under fire for referring to a "drunk, homeless Native American man" as an animal in a private post.

A news director in Duluth, Minn., resigned on Monday after backlash from a personal Facebook post, the Duluth News Tribune reported.

Jason Vincent, the news director at Duluth Fox-affiliate KQDS since 2010, had been under fire for referring to a Native American man as an animal Wednesday night.

“Add drunk, homeless Native American man to the list of animals that have wandered into my yard,” Vincent wrote on his Facebook profile, which has since been deleted. “Then he proceed (sic) to wave at me and give me the peace sign when he spotted me in the window. Wow …”

What had meant to be a private post spread throughout the community via a screengrab, which led some people to call for his resignation and protest outside of the KQDS studio.

The post caught attention of Duluth’s American Indian Commission, which, along with the Human Rights Commission, asked for an on-air apology from Vincent and that the staff attend an educational workshop on racism.

“As a white man in a position of power, he contributes to our thinking and structure of stereotypes, images, metaphors and emotions,” the joint statement read. “This is an opportunity for the community to be further educated on issues of race in Duluth, and we hope that there comes growth from this incident.”

KQDS general manager Jackie Bruenjes accepted Vincent’s resignation. In a statement released Monday night, she said that Vincent took a “new job assignment.” The station has not made any further comments.

Vincent had previously apologized on Friday for the Facebook post and KQDS released a statement that said that it did not condone that behavior.

“I did not realize how poor the choice of words were I used until I looked back and saw what I had posted,” he wrote. “I sincerely apologize for my words and to anyone offended.”

Vincent also noted that he contacted some of the people who were offended by the post.

The American Indian Commission supported Vincent’s resignation but feared that the opportunity to address racism in an industry setting had been lost in the shuffle.