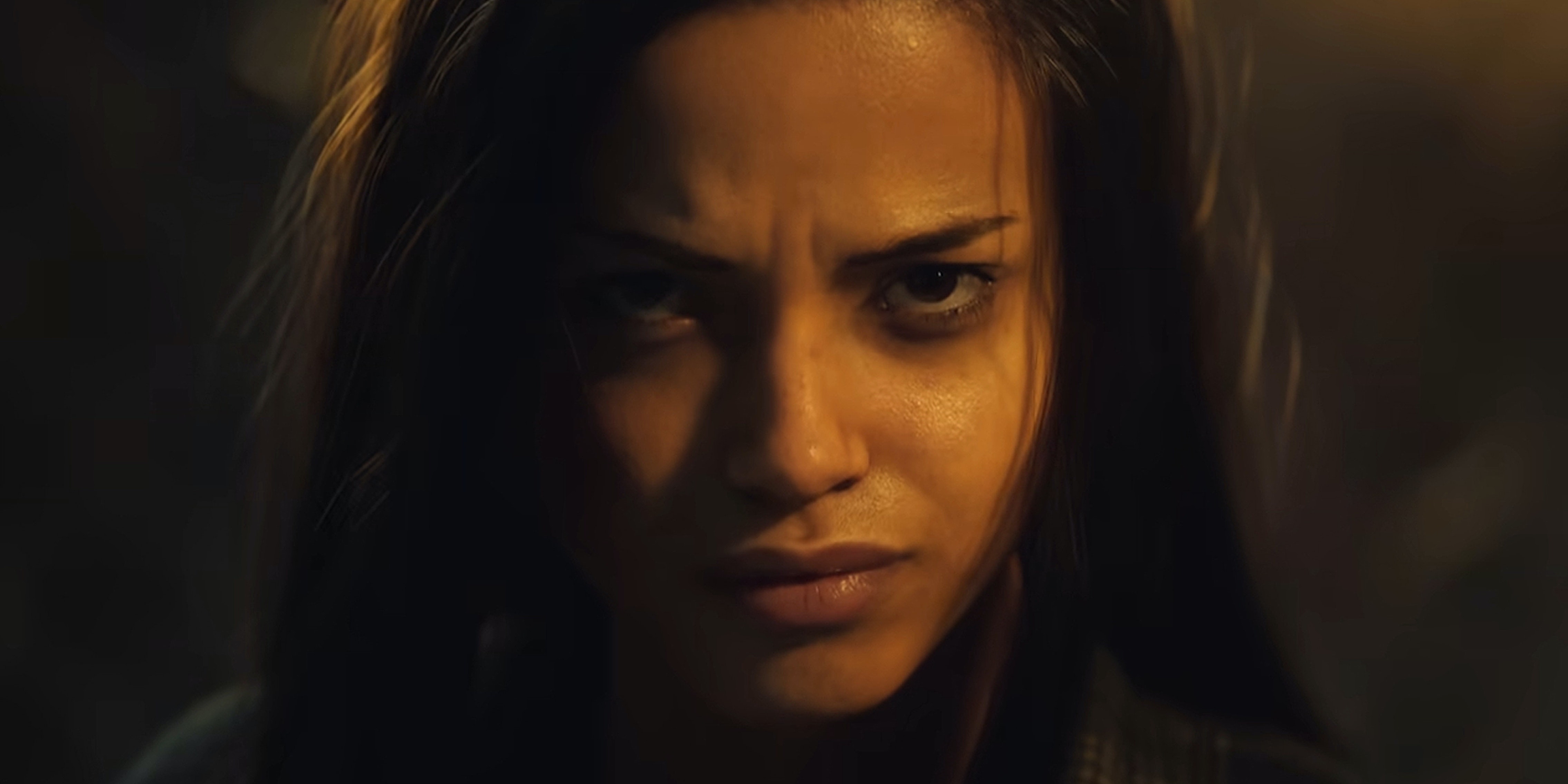 'Forspoken' is facing criticism both for 'cringey' one-liners, and for a lack of Black writers on its creative team.

Square Enix’s fantasy RPG Forspoken arrived this week, reigniting the furious discourse over its genre-savvy dialogue. Based on the isekai trope where a modern protagonist accidentally travels to a fantasy world, the game is earning mixed-to-positive reviews. However, Forspoken’s dialogue style is a major turnoff for certain gamers, as proven by the backlash to its trailers.

Forspoken’s protagonist is a young American woman named Frey, voiced by Ella Balinska. Her snarky dialogue echoes the legacy of Joss Whedon; an ironic, self-conscious style of humor that made its way into the MCU and numerous cartoons in the past 15 years or so.

Typified by corny one-liners like “so THAT just happened!” this writing style is pretty divisive. In the case of Forspoken, detractors criticized the cringe factor of hearing someone talk like this in a historical fantasy setting. That being said, it’s hard to see how Forspoken could possibly deserve the level of hatred it attracted prior to release—and Frey’s race is surely a factor. There’s an obvious discrepancy between the vitriol aimed at a game with a Black female lead, and the positive reception for a character like Deadpool, who has a similarly snarky, genre-savvy shtick.

Forspoken is far from the only game or movie with this kind of dialogue, but right now it seems to be the most hated. After the game’s release on Tuesday, several clips went viral due to supposedly bad writing—along with more serious criticism about the game’s lack of Black writers.

While the anti-cringe contingent are extremely vocal, plenty of people are also posting about enjoying the game. As is often the case, the initial backlash probably doesn’t represent the game’s reception at large—especially since Forspoken has only been out for a couple of days.

However, the nature of this backlash is sparking a deeper conversation about Forspoken‘s representation of Frey. Some critics have highlighted the enthusiasm of Forspoken‘s haters, suggesting that Forspoken‘s cringe factor gave certain gamers an excuse to reject a Black female lead. When detractors start dropping the word “woke” in YouTube videos with all-caps titles, it’s time to reconsider what the backlash is actually about.

At the same time, Forspoken is facing criticism for its all-white writing team. Back in 2021, critics were already raising concerns about the game’s narrative choices, with Isaiah Colbert writing in Kotaku that Frey’s origin story “came off as a tired amalgamation of Black stereotypes.”

Highlighting the lack of Black creatives involved behind the scenes, Colbert described an awkward moment at a promotional event, where one of the game’s directors described Ella Balinska as having a “very hip-hoppy kind of walk” during her motion-capture performance as Frey.

Now Forspoken is actually out, it’s sparking a new wave of comments about Square Enix’s alleged failure to involve Black creatives, including one accusation that Square Enix lowballed a Black influencer while pitching a promotional collaboration. These issues play into more significant structural problems in the games industry—unlike the backlash against quippy dialogue, which is more just a matter of taste.

The Daily Dot has reached out to Square Enix for comment.