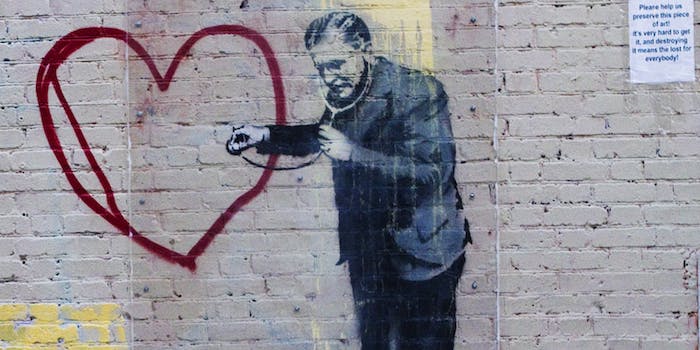 6 things to <3 about the kid who accidentally hacked TweetDeck

For such a frustrating “hack,” it has a remarkably innocent explanation.

A vulnerability in popular Twitter app TweetDeck rendered the app practically useless on Wednesday. Thousands of users faced ceaseless popups and NSFW messages. But for such a frustrating “hack,” it has a remarkably innocent explanation.

CNN interviewed the man behind the debacle, who, it turns out, is just a 19-year-old kid from Austria. Here are the facts of the case so far.

Can the land of Joseph Haydn, Franz Schubert, Fritz Lang, Arnold Schwarzenegger, and Stefan Zweig really be all bad? We’ll ignore the fact that it was the birthplace of Hitler and focus on its legacy of coffee, Pez candies, strudel, and beer.

CNN describes Florian (aka Firo, surname unknown) as “a 19-year-old computer geek.” Just like, you know, your kid brother home from his first year of college. Who can be mad at that?

3) He just wanted to use little hearts in his tweets.

Reportedly, this whole mess got started because Firo wanted to include hearts in his tweets other than the less-than-three variety. He figured out that “&hearts” was the HTML code for the symbol he wanted and started tinkering with it in TweetDeck.

Just look at the triumphant arms on this tweet announcing he’d discovered a security flaw in TweetDeck:

We’ve all been there, man—just wanting to find the appropriate emoticon for the moment—and we know that sometimes emoji just don’t cut it. High five for doing it the old-fashioned way: o/ o

5) He reported the vulnerability as soon as he found out.

“But it was too late,” CNN reported. Black-hat hackers realized as quickly as good-guy Firo did that using the HTML in TweetDeck “created an opening in TweetDeck’s software, allowing for someone to inject computer program commands via a tweet.” Before he knew it, everyone from journalists to politicians were tweeting gibberish and being affronted by lewd pop-ups.

“It’s horror that [hackers] are using this issue. I don’t know. I’m sad in a way,” he told CNN. Apology accepted, Firo. And here, just because you’re probably going to face a bunch of hate for what went down today, we got you this thing: