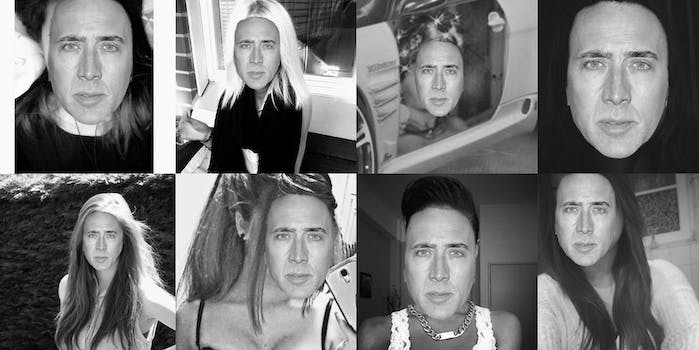 You’re scrolling through your library of Instagram selfies and you notice that something isn’t right. Something is missing.

You’re scrolling through your library of Instagram selfies and you notice that something isn’t right. The photos just don’t have life to them. Your face looks funny.

“I put the thing together in a weekend after having a discussion in the pub about face detection and then thinking what a great idea it would be to apply the world’s best movie star to Instagram selfies through it,” Josh told me. “The original idea was to have it convert entire Vine videos so that any faces became Nic, but that turned out to just be slightly too server intensive.”

Josh, who works for the marketing company Gamaroff, constructed the app using OpenCV software, which performs facial recognition on a live feed of selfies.

A Reddit link to the app sent about 30,000 people to the Feeling Cagey? site. Redditors had a blast with it: 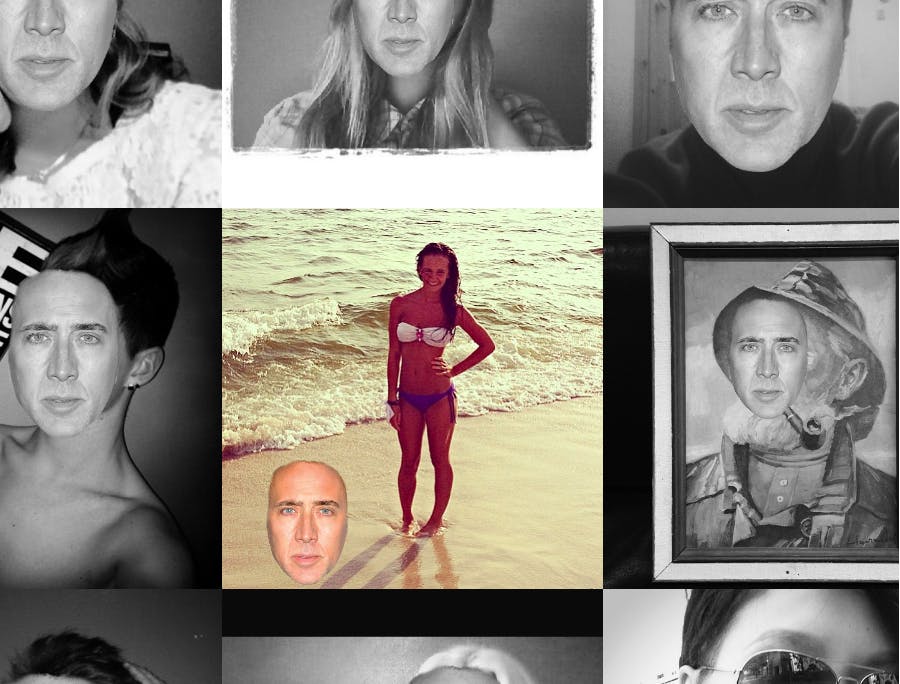 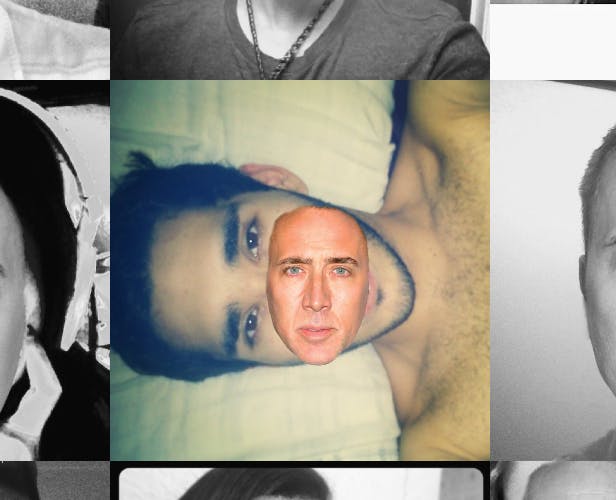 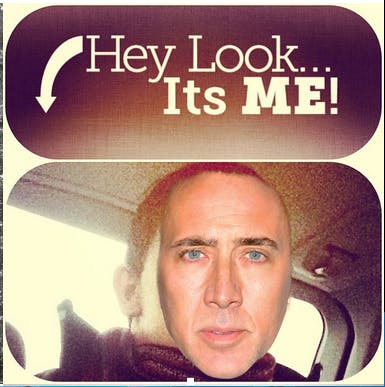 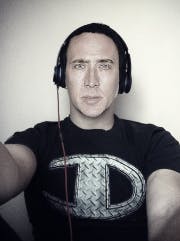 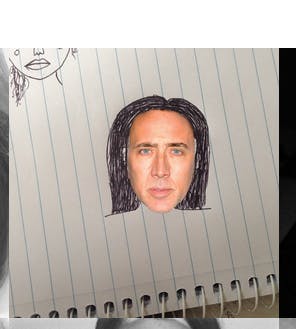 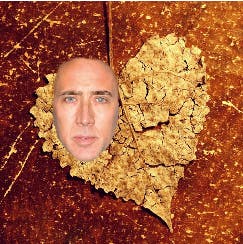 The app is the perfect fit for Reddit, which has developed an unhealthy obsession with Cage. The subreddit r/OneTrueGod, a place for people to share crudely Photoshopped images of the actor, is ground zero for Cage worshippers. On Aug. 28 it was also where redditor Sirdog33 shared 51 different photos of Cage hiding around his friend’s house.

“It’s nice to do something stupid every once in a while,” Josh said. “[F]rankly the traction it’s gained is ridiculous—I had no idea how well it would do.”