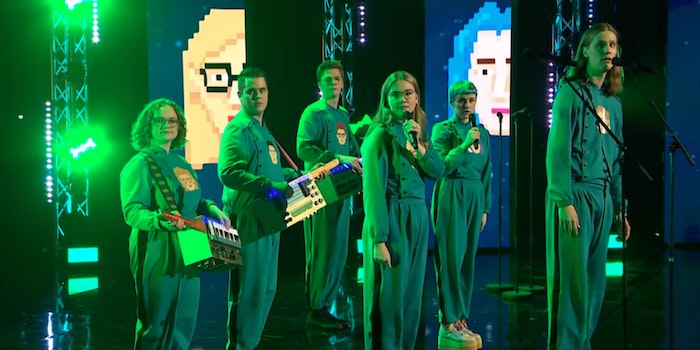 The global song contest has been canceled for the first time ever.

The Eurovision Song Contest has been canceled for the first time in its 64-year history.