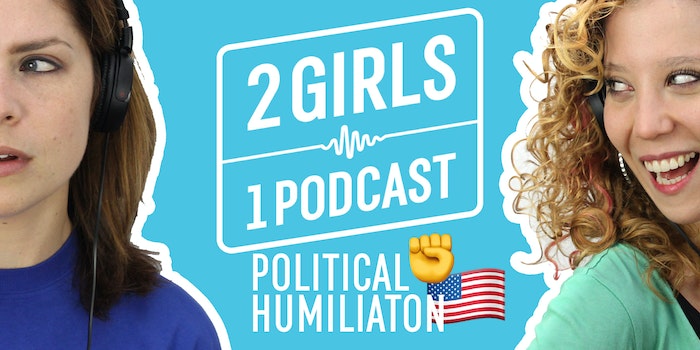 Alli and Jen chat with Empress Delfina about how she's 'sex banking' for Biden, one orgasm at a time.