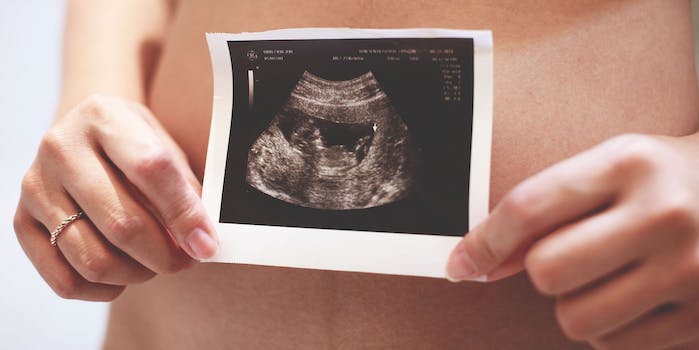 People have questions. When they want answers to those questions, they pose them to other people. Sometimes they do this on the internet, and occasionally, the part of the internet they use is Yahoo Answers.

This is their story.

For whatever reason, Yahoo Answers has long been considered—at least by individuals with a limited grasp of grammar and spelling—a reputable resource for queries on sex and its many consequences, including procreation. Without a doubt the most infamous question ever asked there is “how is babby formed.” What most people forget, however, is that the user who typed this followed it up with “how girl get pragnent.”

From this mangled version of “pregnant,” you can likely deduce that dozens, if not hundreds, of Yahoo Answers posters have also completely botched the word—though hardly ever in the same way. YouTuber J.T. Sexkik tracked down a whole bunch of the most egregious examples, and I’m not exaggerating when I say that his valiant struggle to read each and every one of them aloud had me crying with laughter (plus maybe despair).

But seriously, to answer the questions—yes, all of you are pregante.