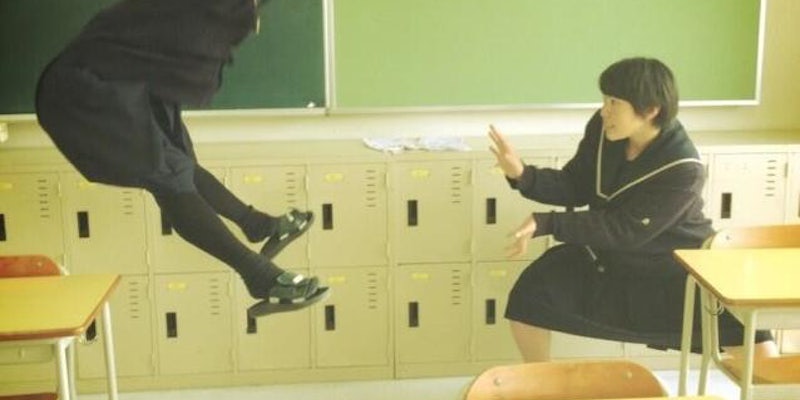 Trust me on this one: Dragon Ball Z fans act out the show constantly. Now Instagram gives us a stage for it.

Growing up as a Dragon Ball Z fan meant living in a world of pain. My hands were perpetually bruised because of my obsession with the “kamehameha,” the anime series’ mid-air attack move: You smash your wrists together, hold your fingers out, and scream kamehameha at the top of your lungs while pretending to shoot a ball of energy.

The move is one of the defining moments of my childhood and of the TV show and now, thanks to some diehard fans, it’s made a comeback on social media. 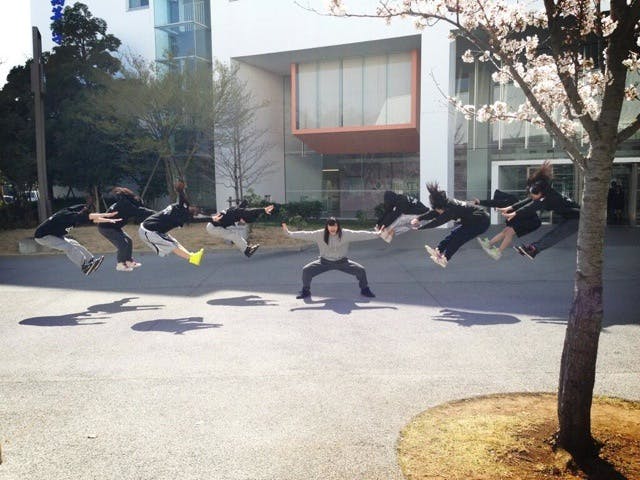 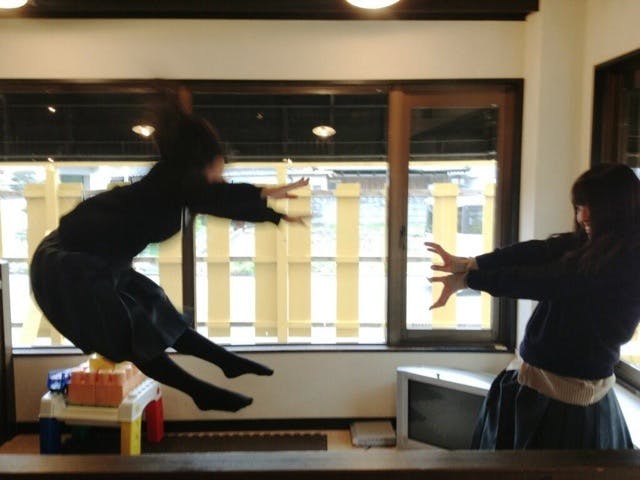 To take these photos, teenage fans in Japan jump in the air as if they’ve been hit with a kamehameha blast; their friends kneel like they’ve just knocked their foe into submission.

Although the kamehameha trend has been around as long as the TV series itself (which ended in January 1996), these Japanese teenagers have re-embraced the move because of “a new Dragon Ball anime, Dragon Ball Z: Battle of Gods, slated to hit Japanese movie theaters at the end of the month,” Kotaku reported.

At least this writer hopes the trend continues well beyond the the release of the film. Hypothetically, if I had any of these, it’s a good thing Kotaku didn’t find them. 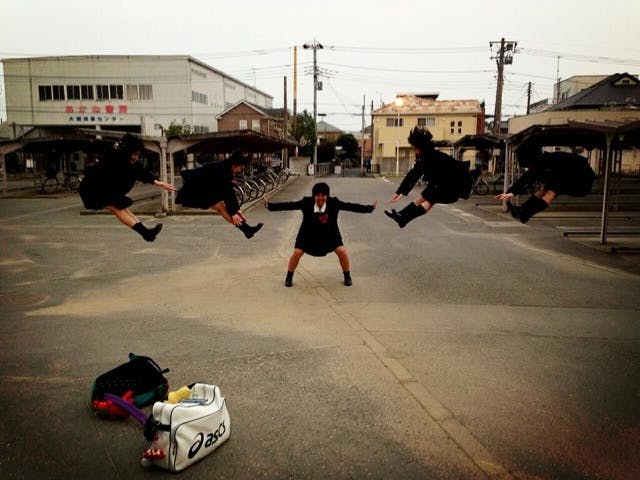 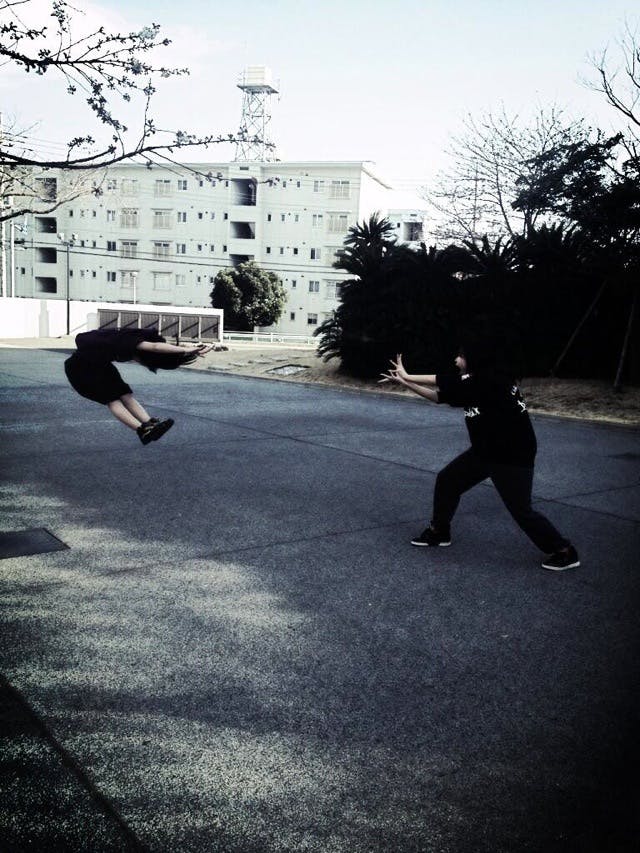 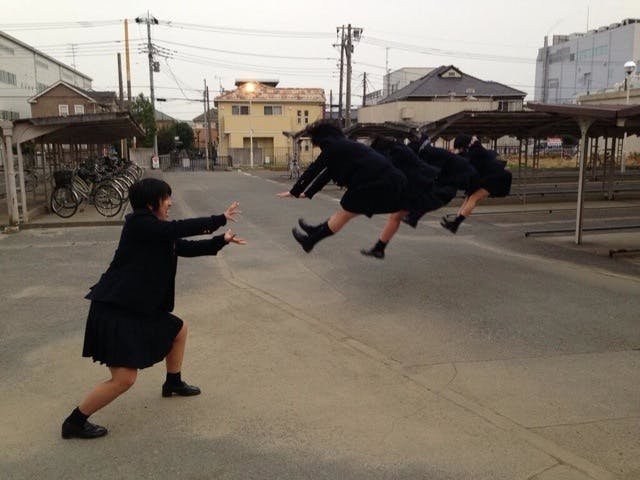 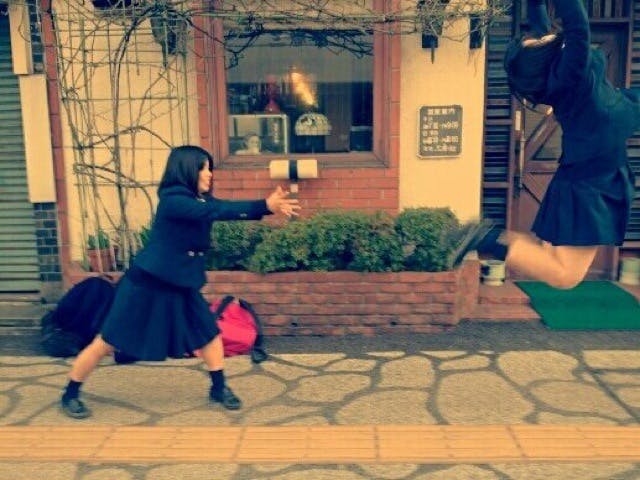