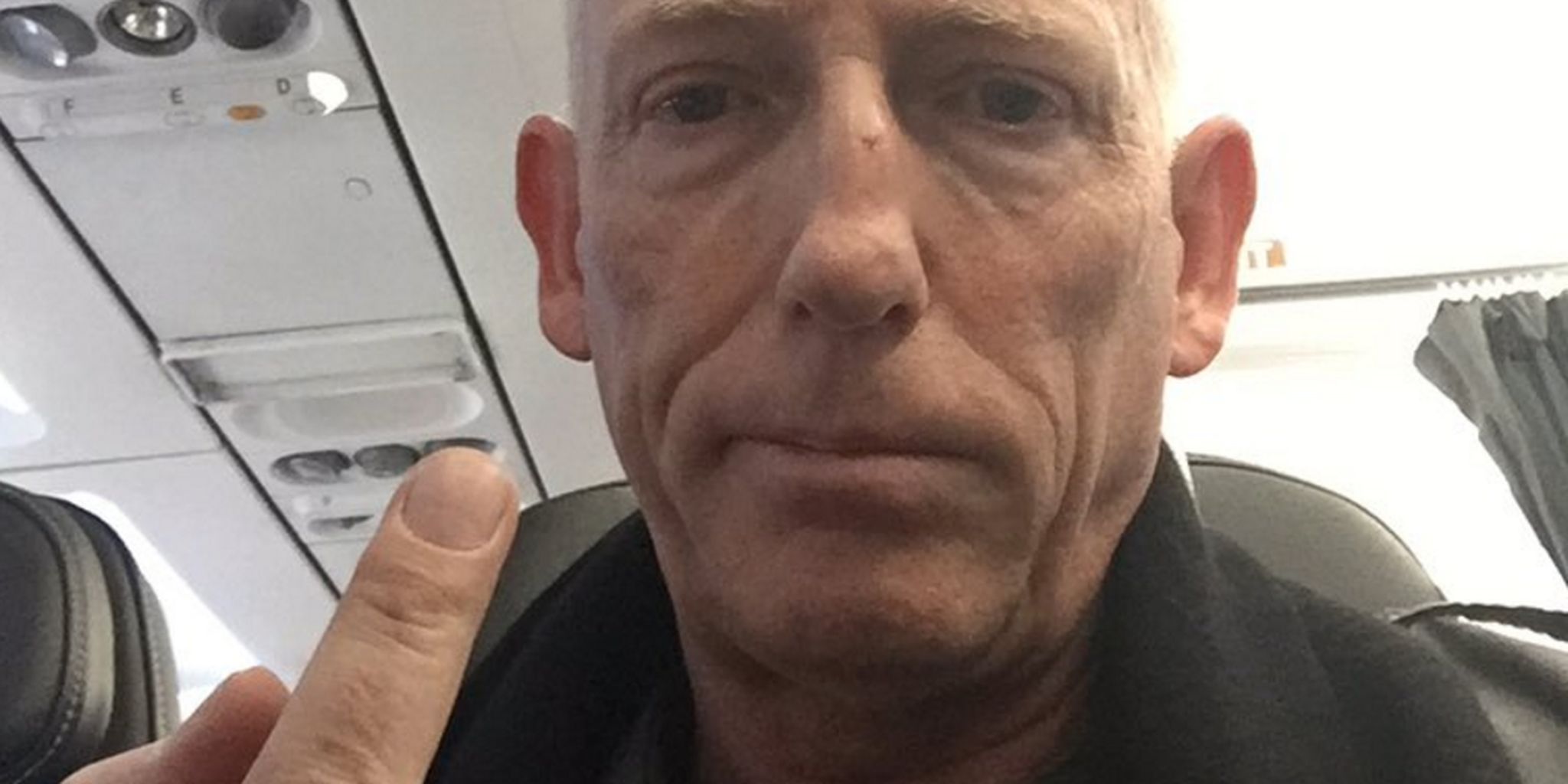 Why do they hate his freedom?

It is with a heavy heart that I must announce that the Dilbert guy is at it again. Scott Adams, the ab-having old man who struck it rich with a cynical comic strip about the office life of a sexless engineer only to somehow become a Trump-supporting men’s rights activist and the leading campaigner against the feminizing evils of V-neck sweaters, is mad.

People keep asking me what it would take to make me angry this election. You're about to find out.

Could have sworn he was angry this entire time? Anyway, what he’s angry about right now is Twitter, which maybe “shadowbanned” him.

Hey @Jack my followers say Twitter is shadowbanning me. Can you confirm that? #freespeech #Trump

Is Twitter shadowbanning me? If so, I see it as treason: https://t.co/7aYzHiZyyZ #Trump #Clinton

What you’ve got right there is a cartoonist with 80,000 followers suggesting that Twitter executives, having determined his pro-Trump tweets too dangerous for public consumption (presumably because they could sway the entire election), are actively hiding them.

The term “shadowbanning,” also known as “stealth” or “hell” banning, refers to a mythical punishment exacted on certain message boards: The offending individual is allowed to keep posting whatever they like, completely unaware that this content—typically spam—is invisible to other users. To the shadowbanned, it just looks like nobody is engaging.

Could it be that the free market has simply decided to start ignoring Adams’ increasingly offensive comments about the election? Nah.

I want to be paid to make fun of the Dilbert guy online. I didn't know that was a thing & have been doing it for free. https://t.co/tmRTkBuh5q

Like the dilbert guy, some people choose to ignore my ideas; they often do this by not following me. This is shadowbanning and it is treason

I'm laughing real hard thinking about the creator of Cathy losing her mind in a similar fashion to Dilbert guy. "Minorities? Ack!"

Leaving aside the trifling detail that treason is defined as an individual’s betrayal of their own government, whether by coup or sabotage, and not “a publicly traded tech company censoring the guy who doodles a dog with glasses for a living,” probably the funniest thing about Adams’ latest meltdown is his vow to “help kill Twitter” if he isn’t taken seriously.

lmao that guy who wrote Dilbert says he's going to kill Twitter if @jack doesn't reply to his tweet in 48 hours pic.twitter.com/adMjA0lrXo

We can only hope this ransom plot unfolds as well as it would in a Coen brothers movie. In the meantime, Adams is saying that anyone who disagrees with him is suffering from “cognitive dissonance.”

Watch the cognitive dissonance pour in. I'll tweet them as the come so you can learn to recognize the form. (It means I hit a nerve.) https://t.co/VluBvZ4e4b

The "so" tell for cognitive dissonance. https://t.co/lI0FGwcDiS

He also for some reason retweeted this joke about him being mad, nude, and red online, which is a Twitter meme-taunt dating back to last year.

Where is this all going? Will the Dilbert guy ever have his satisfaction? And what’s going to happen to poor Dilbert himself in the meantime?

Hold onto your neckties, I guess.