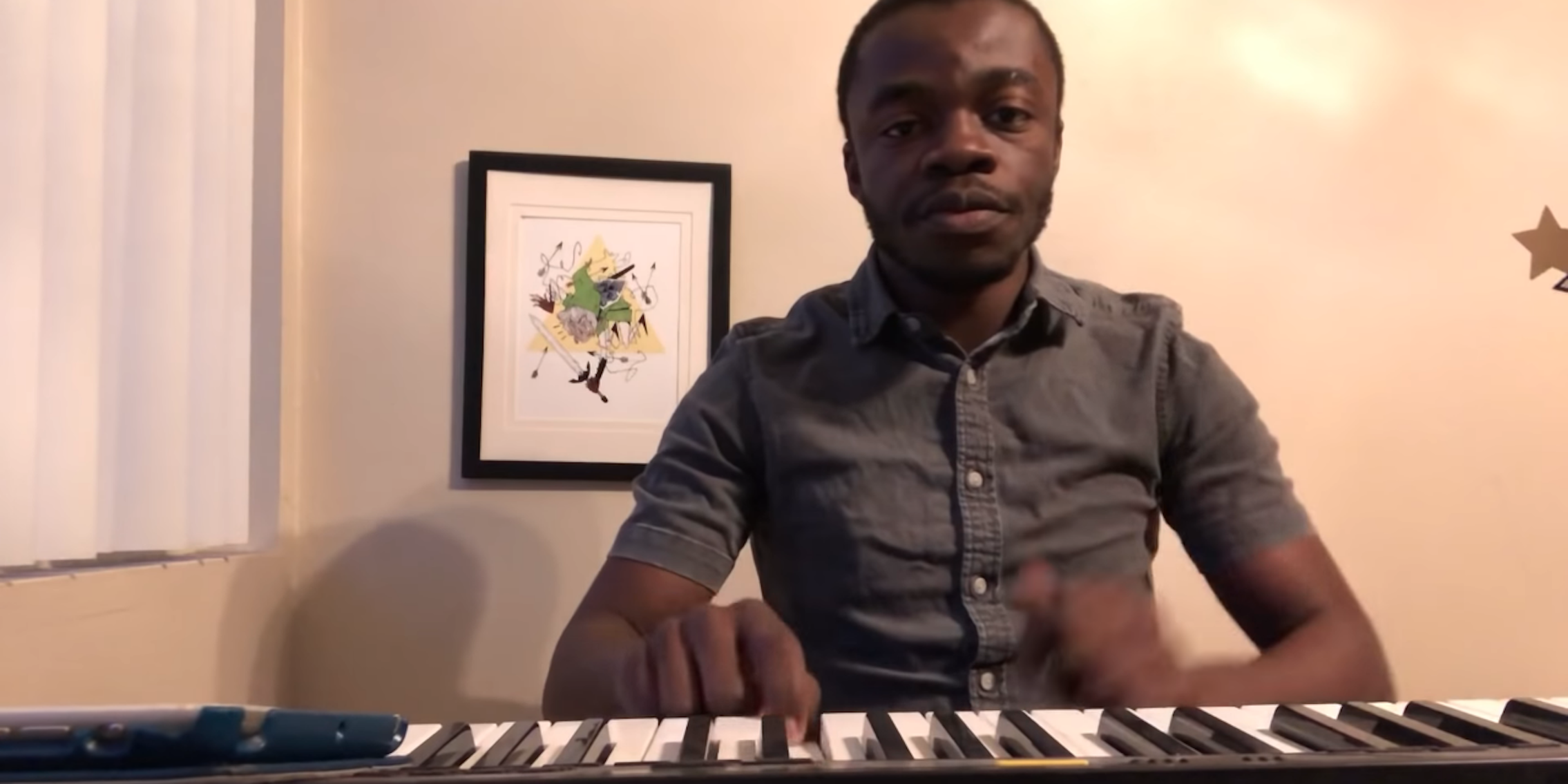 Another Oscar season has come and gone, leaving behind the usual amount of joy, frustration, and stunning moments. People won’t soon forget Spike Lee getting his first win and jumping into the arms of a laughing Samuel L. Jackson, or Lady Gaga and Bradley Cooper singing a duet from their hit film A Star is Born.

And while that was a great musical moment, comedian and musician Demi Adejuyigbe couldn’t help but wonder what might have been. The Late Late Show with James Corden writer created a few brand new tunes for some Oscar-winning films, and we think you’ll agree that these new songs would have taken even the year’s best movies up a notch or two.

Black Panther was great, but wouldn’t it have been even better if Will Smith had re-written his 1989 hit “I Think I Can Beat Mike Tyson” and made it about fighting T’Challa instead?

I know we're already over the Oscars, but if you ask me, they nominated the wrong song from BLACK PANTHER. I think Will Smith's "I Think I Can Beat Black Panther" from the credits would've won Best Original Song. https://t.co/NJwjZFXpNu pic.twitter.com/jZ3U8JFpEj

He also created a pretty spot-on satirical Morrissey song for Green Book, a movie many people felt was undeserving of its best picture award.

I decided to rewatch GREEN BOOK this morning to see if I could figure out why it won Best Picture, and… I guess the Academy just really loved Morrissey's end credits song? https://t.co/yjsIGjD0QW pic.twitter.com/RRv8cKXu4K

The Daily Dot reached out to Adejuyigbe via email. He told us that while he didn’t hate the film, he understood why people were so frustrated by it.

“I think Green Book at most is a ‘fine’ film, and probably in the bottom half of films nominated for best picture,” he told said. “It has a very surface level view of racism, centers the film around its white protagonist, and portrays them as ‘friends’ for no reason other than one of them stopped being racist—which somehow spreads to his family and friends instantly. Plus, his whole thing about throwing away the glasses that black men drank from is a vile level of racism that would not have been cured by seeing how talented a black man was at piano.”

If you haven’t watched the film, Adejuyigbe shared a screenshot of the dialog from that scene on his Twitter account.

This kind of formula, when it comes to dealing with the complex problem of racism, is one we’ve seen before in films, and as a filmmaker himself, it’s something Adejuyigbe finds highly annoying.

“My biggest pet peeves are filmmakers just leaning into cliches or formula,” he said. “I think the coolest thing a filmmaker can do is weave the story in a way that they’re leading the audience to their own conclusion, so just pushing them along a path where we know everything that’s gonna happen is always so boring to me.”

As for the coveted best picture award, Adejuyigbe would have given the nod to Roma.

“My ranking for the best picture nominees was Roma, The Favourite, Black Panther, BlacKkKlansman, A Star Is Born, Vice/Green Book, Bohemian Rhapsody,” he said. “I didn’t like BlacKkKlansman, but have sort of come to terms with it (read: let go and stopped complaining) in the months since I watched it.”

This isn’t the first time Adejuyigbe has created new songs for a movie. Back in early February, he made this excellent rap for Solo that sounds remarkably like Donald Glover, aka Childish Gambino.

And this definitely should have been the theme for Ready Player One.

The new Oscar songs are all the more impressive when you learn that Adejuyigbe created them all himself, mainly using the software Logic.

“The Green Book one was just me recording my own vocals and guitar and adding some instruments behind them in Logic,” he said.”The instrumental for the Black Panther one was entirely created in Logic.”

By the way, if you’re a fan of these songs, you can check out Punch Up the Jam, a podcast where Adejuyigbe and actress Miel Bredouw rewrite popular songs. Their version of Shaggy’s 2000 hit “It Wasn’t Me.” is particularly nice.