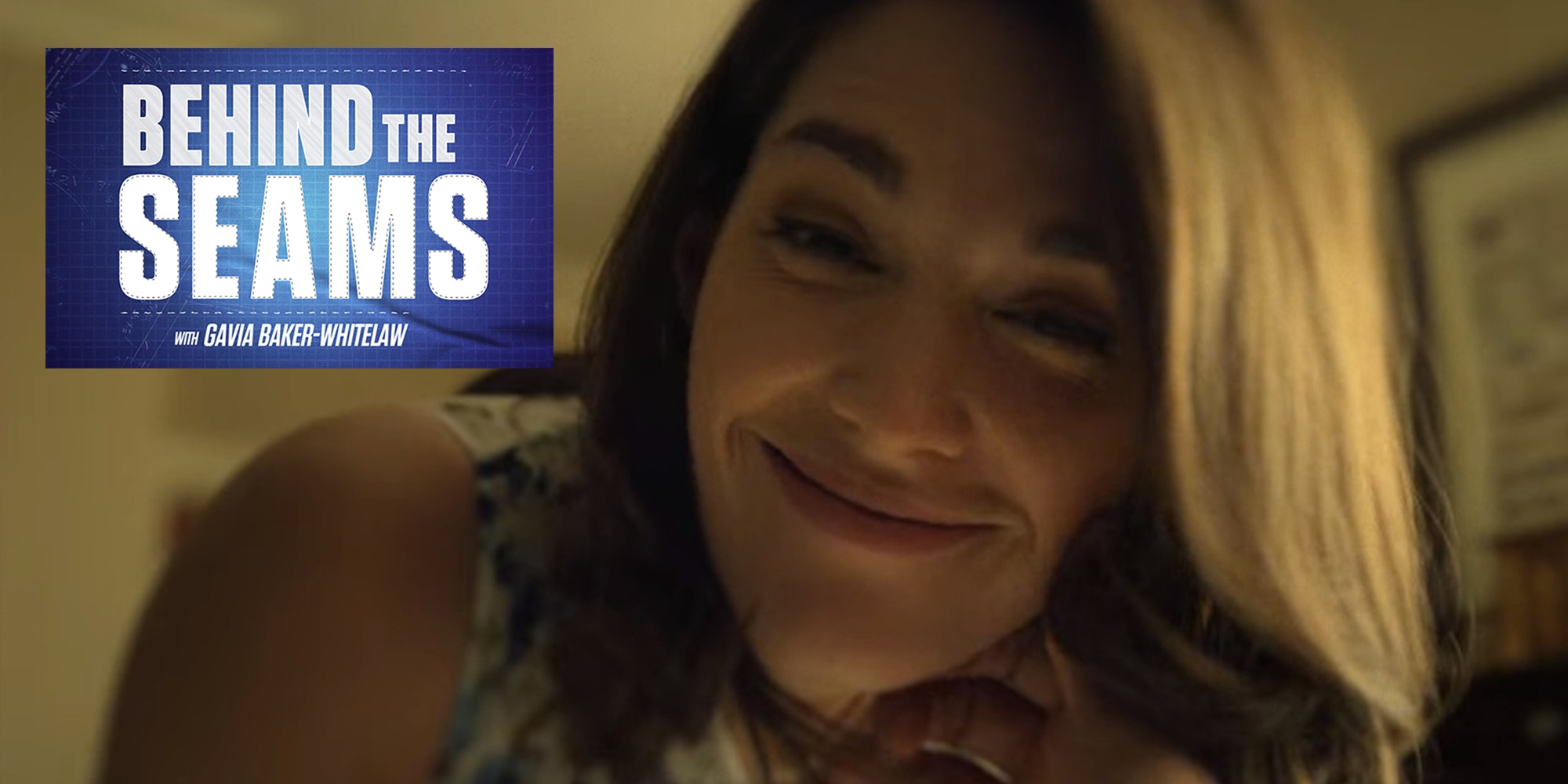 Why does every ‘dead wife’ character look the same in Hollywood movies?