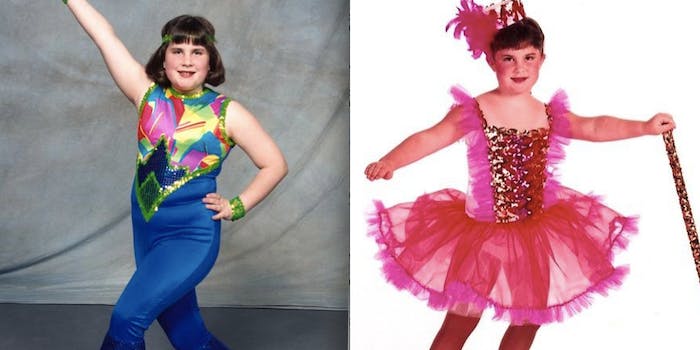 When life gets you down, strike a pose.

We’ve all had moments where our confidence wanes. You get caught with your fly down, you realize you’ve been talking to that good-looking someone with a chunk of green stuff stuck in your teeth, or you fall in public for no apparent reason. In those moments, you get knocked down into the extra-humble zone.

When those moments arrive, you can wallow—or you can channel your inner Confident Kid Dancer. 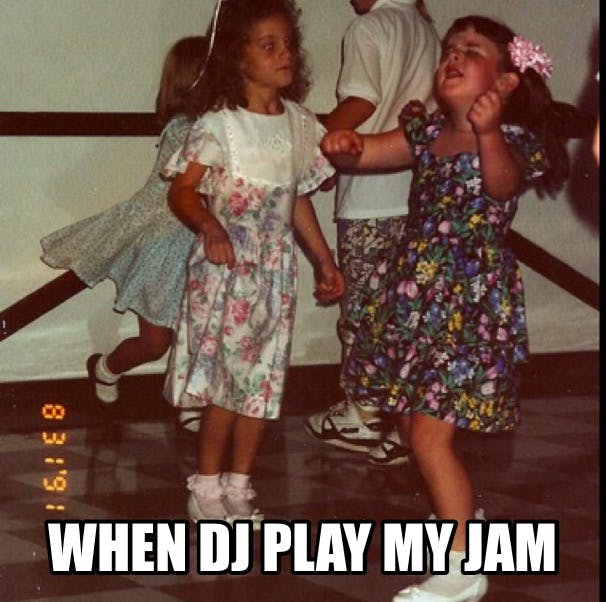 Confident Kid Dancer is the Tumblr every fumbling human needs—chock full of would-be embarrassing childhood photos turned into inspirational beacons of unbridled confidence. Why fret when you can vogue, baby, vogue? 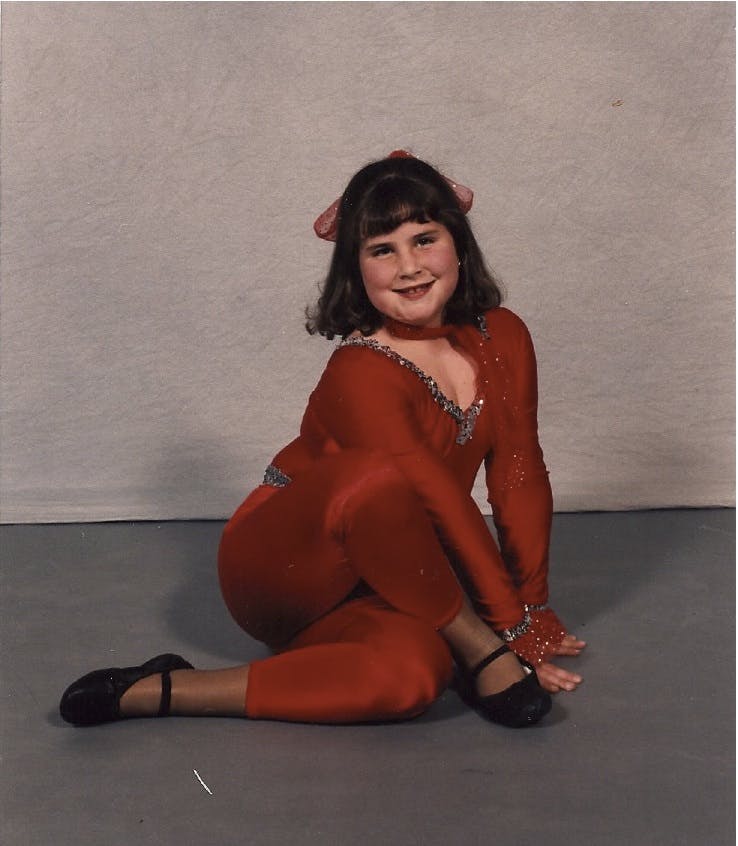 “I always wanted to dance,” Chicoine told the Daily Dot. “I loved dancing and I don’t think I realized I wasn’t good until I was maybe in middle school.”

“I was probably like 3 [when I started] at a very strict dance school [where] we had to wear blue long sleeved leotard and white tights,” she added. “It was Miss Marcia’s School of Dance and she was very strict and she would always criticize my kickball changes.”

Yet, somehow, against the odds, Chicoine’s inner light prevailed—especially when it was time for portraits. “Picture day was such a big deal because you got to pick your own pose,” she said. “I would practice in the mirror in the costumes, like, ‘Okay, I am going to nail this.’” 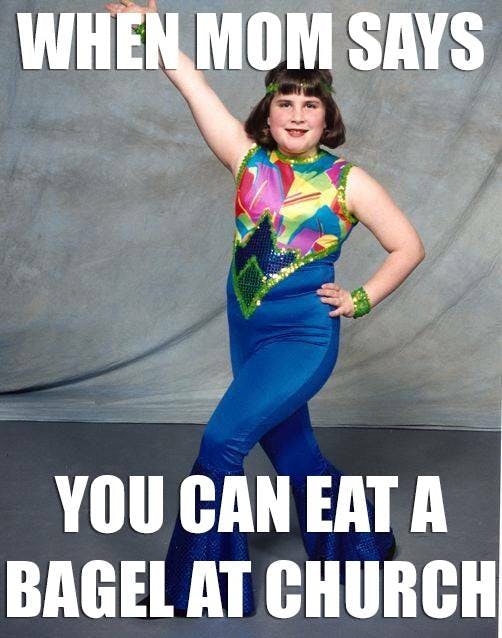 Chicoine, now part of the sketch comedy duo Girls With Brown Hair, eventually abandoned dancing for other pursuits, but she carries some valuable lessons from her dancing years with her today.

“Truly I think I just learned to be on stage and not care what I looked like,” she said. “The costumes were always so insane…As a child you don’t wanna put that on, but it was like alright I’m gonna put this on and I’m gonna nail this dance!” 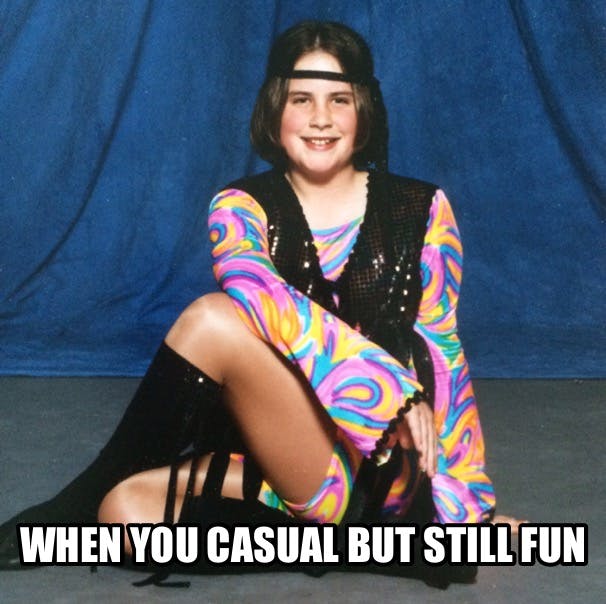 Shortly before creating the Tumblr, Chicoine looked at the old photos with her brother. “He said, ‘I would think that this girl, she’s never getting a husband.’ And I was like, ‘This little kid doesn’t care though, she’s living her life!’”

“I think that’s what I see when I look at the photos,” she said, “is just confidence in something [that] glaringly says you shouldn’t be confident. In spite of all the odds, I was confident.” Confident Kid Dancer is a hilarious and beautiful reminder, no matter what’s getting you down, to put your jams on, keep your head up, and nail that pose.