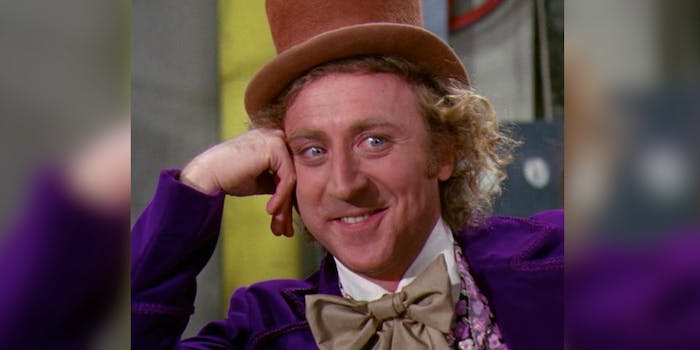 Charlie and the Chocolate Factory / TechCrunch.com Remix by Max Fleishman

Condescending Wonka is one of the worst memes ever made

Fans of subtle, discomfiting, and offbeat comedy were understandably saddened by the passing of Gene Wilder this week. The one-of-a-kind actor was revered for unforgettable, hilarious performances in films like Blazing Saddles, Silver Streak, The Producers, and as anyone who was ever a child no doubt recalls, Willy Wonka and the Chocolate Factory.

That the title bore Wonka’s name and not that of its child hero (the 1964 Roald Dahl book is titled Charlie and the Chocolate Factory) speaks to Wilder’s singular presence in it. He is by turns whimsical, threatening, charming, cruel, manic, sarcastic, tickled, indifferent, and, well… condescending. Wonka doesn’t have much respect for the kids on the tour of his evidently dangerous factory, and even less for their parents.

Which helps to explain how we got the Condescending Wonka meme, a “joke” that has been with us since the digital dark ages, i.e., 2011. 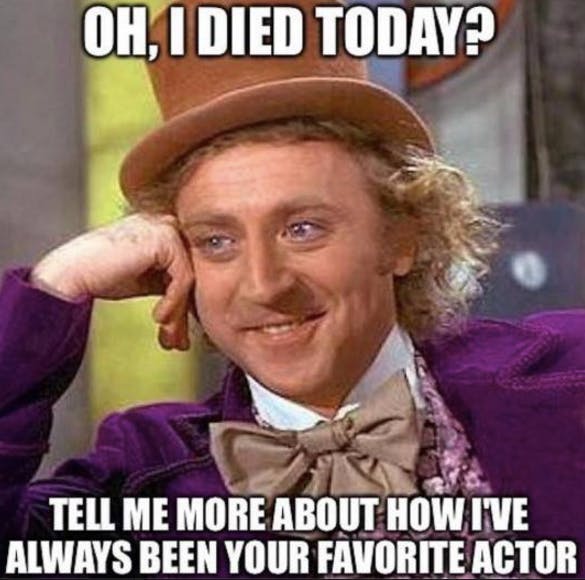 Anyone with enough brain cells to cook up an Advice Animal image macro gets how this works: The top text sets up the reader as someone spouting off on a topic they don’t understand or otherwise making a fool of themselves by presuming to have expressed an idea. The bottom text mocks them for this predictable comment and attempts to dismantle it completely. In any case, the recipient is judged to have spoken out of turn.

I join in the tribute to #GeneWilder by thanking him for my favorite meme ever created: Condescending Wonka. pic.twitter.com/k4stkBzL1G

RIP to one of the funniest men that ever lived…and my favorite internet Meme #GeneWilder #CondescendingWonka pic.twitter.com/dx8S2FhaKh

As memes go, it is achingly bad and exclusively used in the way of actual condescension. Even worse, it’s almost always used by people who share their scores from janky online IQ tests on Facebook. The subtext is as weak as the straw man presented and far more pointless than whatever is being skewered: “I’m smart, and you’re dumb.” Its practitioners’ need to feel possessed of smugly superior intelligence is likely the only reason they don’t use a Family Guy meme instead. (A Condescending Stewie would land just as well.)

Has anyone, anywhere, even once laughed at a Condescending Wonka?

Unfortunately, with Wilder’s death, the meme was resurgent, much to the dismay of anyone moved by his gentle, generous spirit and humor.

maybe the worst thing to happen in 2016

Why is this meme such an atrocity? Let’s start with the scene that gave us this particular image of Wonka. At this point in the film, the eccentric confectioner is showing his guests the machine that makes everlasting gobstoppers—a top-secret product that will viciously undermine his candy competitors, assuming they don’t get their hands on it. Contrary to much of Wonka’s tour, he’s not actually all that sneery in showing off the machine. Sure, he has some mischievous ulterior motives in testing this piece of equipment for an audience, but through that shines a genuine excitement.

Wilder, of course, gives far too nuanced a performance to be boiled down to a shitty meme—so instead one particular facial expression and pose is decontextualized in the interest of owning people on Twitter who disagree with you about, say, immigration policy. It’s worth noting that probably no person has ever been swayed or chastened by a Condescending Wonka. It exists merely to placate those who agree with the core premise.

Perhaps you’ve been drawn in by the media?

Making A Murderer… Is He Guilty?

I’m tempted to argue, also, that the meme as rhetorical put-down is an inherently ridiculous notion; it’s no better than a Gamergater screaming about “logic” and “reason” after they get blocked by someone they threatened to rape. If you’re presenting your view in meme form, you’re not gonna get invited to argue before the Supreme Court anytime soon. And besides, memes aren’t meant to divide us—they’re supposed to be funny. Has anyone, anywhere, even once laughed at a Condescending Wonka?

But even that gives this meme too much credit. Because while its authors may want to see themselves as daring provocateurs (see also: dudes with Guy Fawkes masks in their Amazon order history), they’re mainly just projecting their insecurities straight into the void. If being a smarmy know-it-all equated to actual influence, we’d have a 16-year-old president.

In sum, if this if how you want to remember Willy Wonka, then keep his name out of your mouth. The man made delicious chocolate and found thematically apt ways to maim horrible children. Show some respect. And as for the late, great Wilder himself, well, I think it’s time we all admit that Wonka wasn’t even close to his most condescending character. 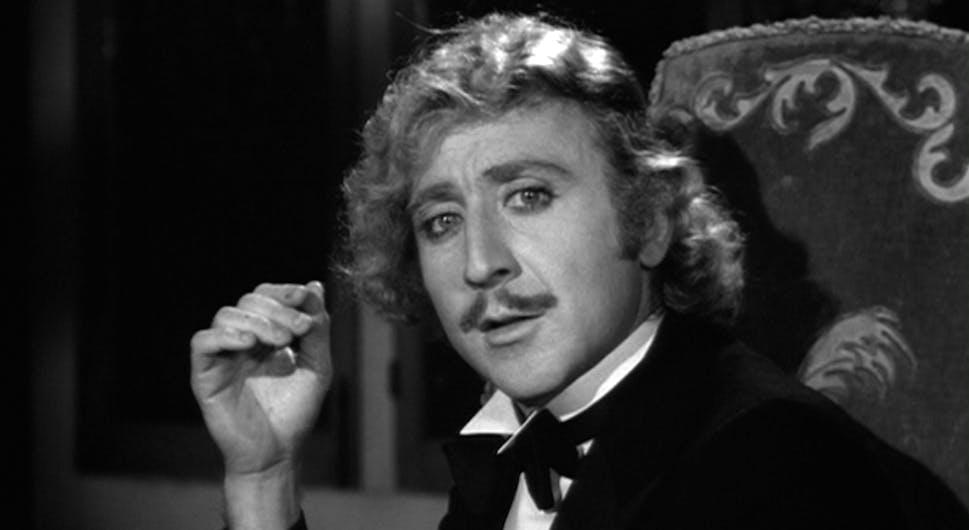 So, tell me more about how great this meme is.