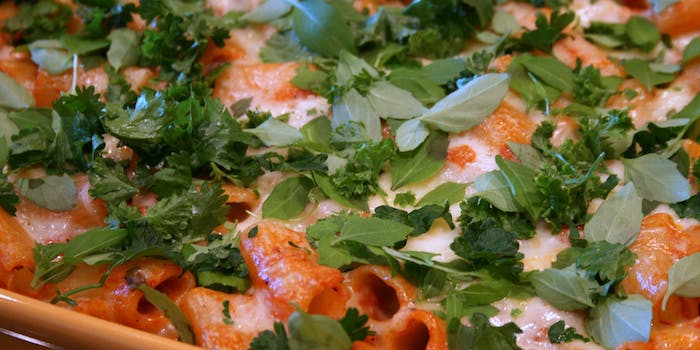 Can you tell the difference between composers and pasta?

Midolline. Ortolani. Trenette. Which is which?

What’s your favorite symphony? Midolline’s sixth? Wrong, dude! Midiolline’s a pasta! But you don’t know that, because Italian names are impossible and their pasta is seemingly named after every family in the whole country.

(They’re like little combinations of spaghetti and rigatoni. Don’t forget.) 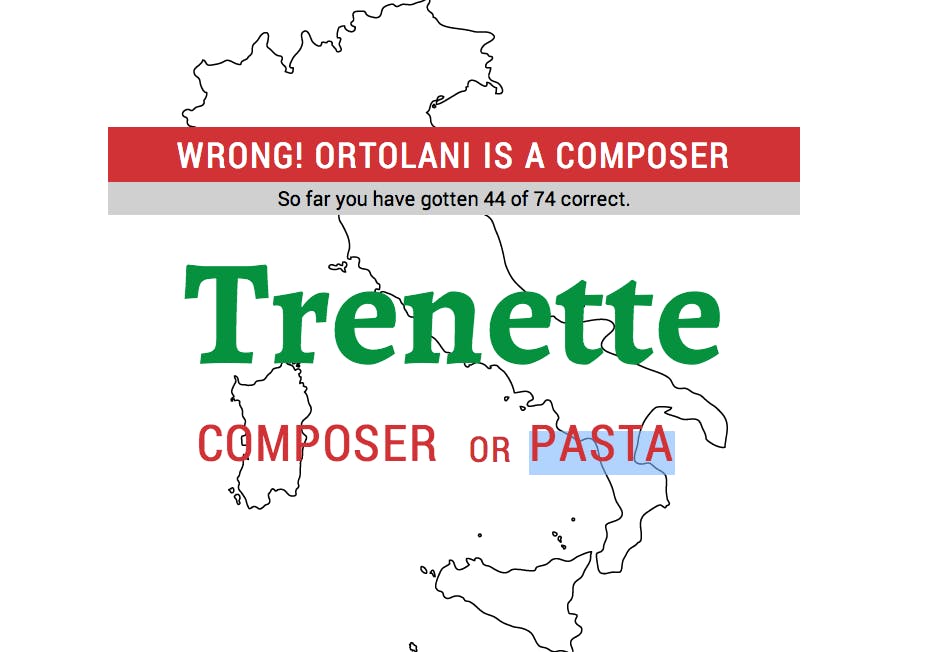 I got 56 out of 100 correct since beginning the composition of this article, and guessed blindly on every one except for ziti. Put those numbers in your manicotti slicer.