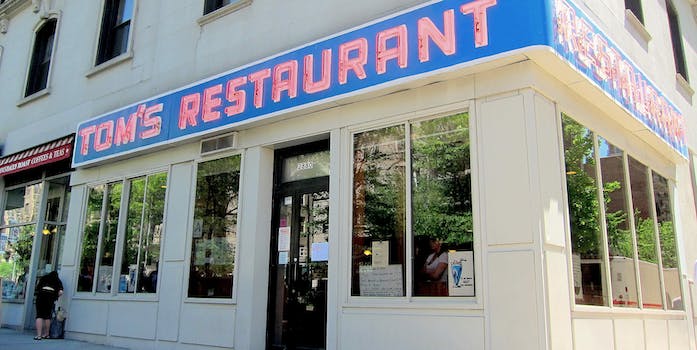 Every entrance is better with theme music.

It’s nice to know that, even though its final season was 19 years ago, college students still respect the brilliance that was Seinfeld. After nine seasons, the show is considered by many to be the greatest sitcom of all time, and its iconic bass riff is still one of the most memorable three seconds of music ever created for television.

Maybe that’s why the appropriately named Evan Genuise, an eighteen-year-old freshman at Northern Arizona University, built a sensor to play transition music from Seinfeld whenever anyone enters his room.

I build a door sensor for my dorm pic.twitter.com/veNXFobzPC

People on Twitter were loving Genuise’s new toy and his friends’ reaction to it.

His face just drains of life once he hears the music.

Genuise, who not surprisingly is studying electrical engineering and computer science, told BuzzFeed News that he was inspired to construct the sensor after watching this YouTube video showing a similar device.

“As soon as I saw the video I wanted to make one,” he said. It took him about a month to gather all the necessary parts, build the device, and get it working properly.

By the way, Seinfeld fans might be interested to know that Jonathan Wolff’s famous music almost didn’t make it into the show. After seeing the pilot, network executives described it as “distracting” and “annoying.” If it wasn’t for Larry David’s instance that the music stay, Genuise’s friend might have made his entrance to a very different tune.