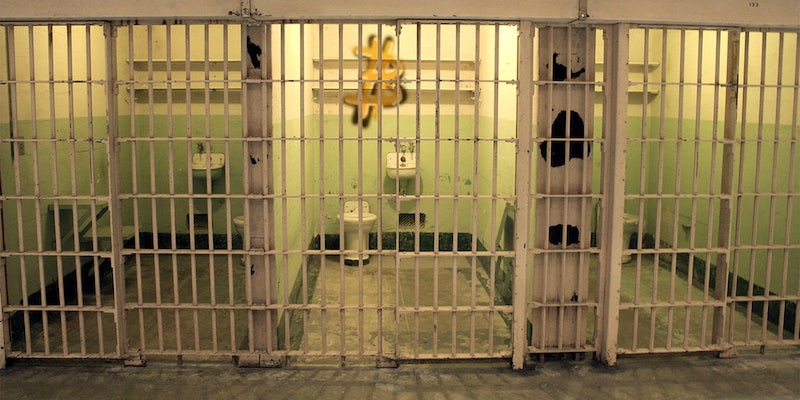 Charlie Shrem and an accomplice allegedly schemed to sell $1 million in bitcoins to Silk Road users.

The Justice Department accuses Charlie Shrem and an alleged accomplice, Robert Faiella, of scheming to sell $1 million in bitcoins to users of ‘Silk Road,” the anonymous online drug forum that was shut down last year after the arrest of its alleged owner, Ross William Ulbricht. Faiella is an “underground Bitcoin exchanger,” according to the Justice Department.

The criminal complaint alleges that Shrem personally purchased drugs on Silk Road and was also a major player in helping people obtain Bitcoin for the express purpose of buying illegal drugs.

“The government has been successful in swiftly identifying those responsible for the design and operation of the ‘Silk Road’ website, as well as those who helped ‘Silk Road’ customers conduct their illegal transactions by facilitating the conversion of their dollars into Bitcoins,” said IRS Special-Agent-in-Charge Toni Weirauch. “This is yet another example of the New York Organized Crime Drug Enforcement Strike Force’s proficiency in applying financial investigative resources to the fight against illegal drugs.”

Shrem is expected to be presented at a Manhattan federal court today, while Faiella, who was arrested in Florida, is set to go before a judge in the Middle District of Florida.

The Bitcoin entrepreneur is just 2- years-old, having started BitInstant in college using a $10,000 loan from his family members.

“Bitcoin is testing the theories of money,” he told the Daily Dot last April.

Shrem is also the vice chairman of the Bitcoin Foundation, the largest nonprofit organization devoted to promoting Bitcoin, and a part owner of EVR, the only New York bar to accept Bitcoin. If convicted, he faces up to 20 years in prison on the money laundering charge and an addition five for one count of willful failure to file a suspicious activity report.

You can read the full complaint below: