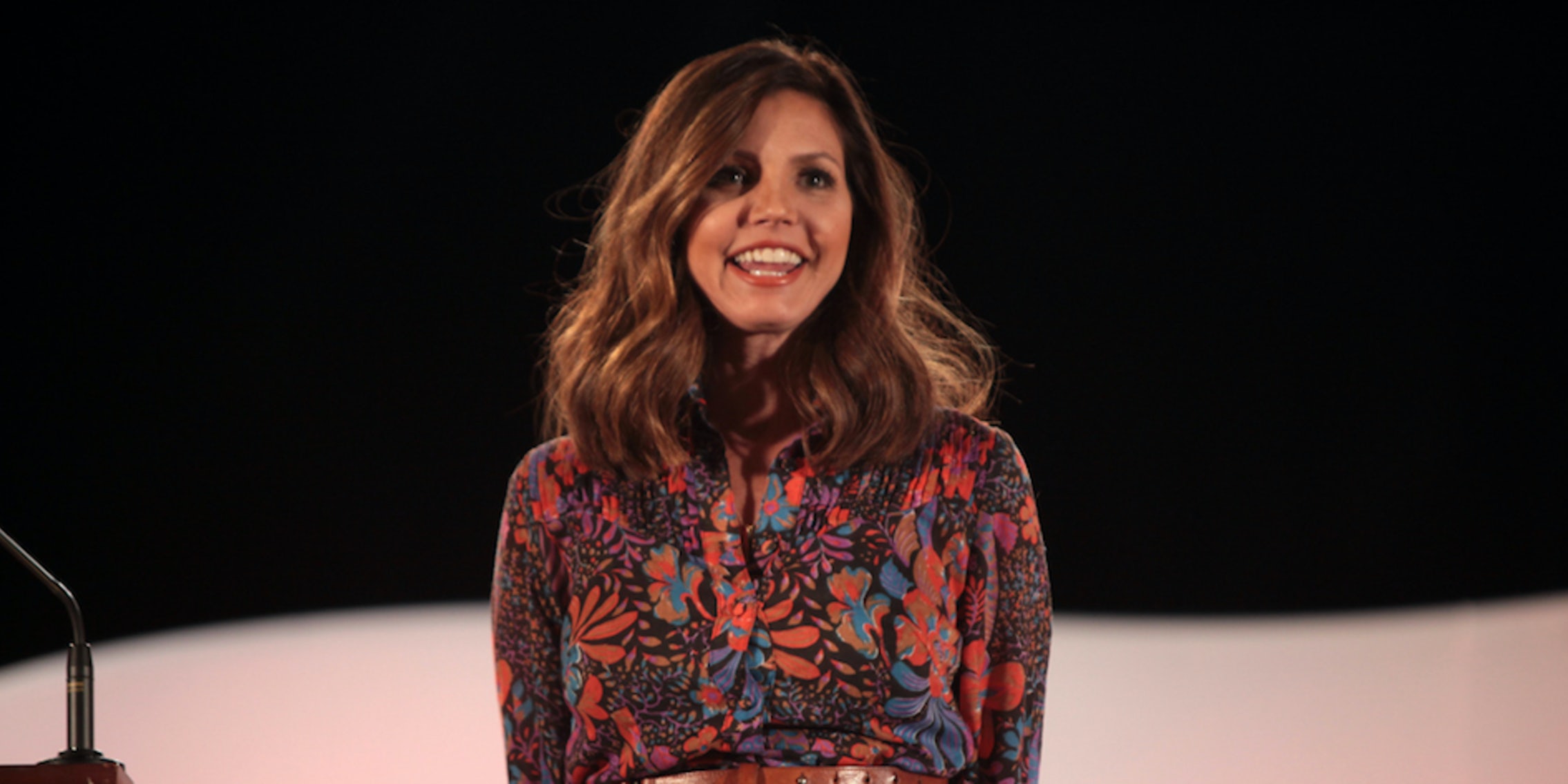 'This is overdue and necessary.'

Charisma Carpenter posted a statement, in solidarity with Ray Fisher, detailing the abuse and harassment she endured from director Joss Whedon.

“For nearly two decades, I have held my tongue and even made excuses for certain events that traumatize me to this day,” Carpenter wrote. She says Fisher going public last summer about Whedon’s abuse during Justice League reshoots “gutted me.”

Carpenter, who starred as Cordelia in Buffy the Vampire Slayer and its spinoff, Angel, has previously spoken about being essentially written off Angel in season 4, when she was pregnant. But this statement goes much deeper into Whedon’s manipulation and “passive-aggressive threats to fire me, which wreaks havoc on a young actor’s self-esteem.” Carpenter says Whedon called her “fat” in the presence of colleagues when she was four months pregnant, and that when she was finally able to discuss the pregnancy with him, Whedon asked if she was “going to keep it.” She says she was “unceremoniously fired” after she gave birth.

Carpenter also revealed that she participated in last year’s WarnerMedia investigation into Fisher’s claims, and while the full details of the investigation weren’t made public, Whedon exited his upcoming HBO Max show The Nevers in November, signaling WarnerMedia found evidence of misconduct or that perhaps more allegations were coming. (Or both.)

“My hope now, by finally coming forward about these experiences, is to create space for the healing of others who I know have experienced similar serialized abuses of power,” Carpenter wrote. Amber Benson, who played Tara on Buffy the Vampire Slayer, shared Carpenter’s statement and added: “Buffy was a toxic environment and it starts at the top.”

Fisher also shared Carpenter’s statement, saying he is “forever grateful for her courage and for her lending her voice to the Justice League investigation.”

Whedon has not responded to the allegations.

Update Feb. 10, 2 p.m. CT: In an Instagram post, Sarah Michelle Gellar commented on the allegations against Whedon, saying, “While I am proud to have my name associated with Buffy Summers, I don’t want to be forever associated with the name Joss Whedon….I stand with all the survivors of abuse and am proud of them for speaking out.”