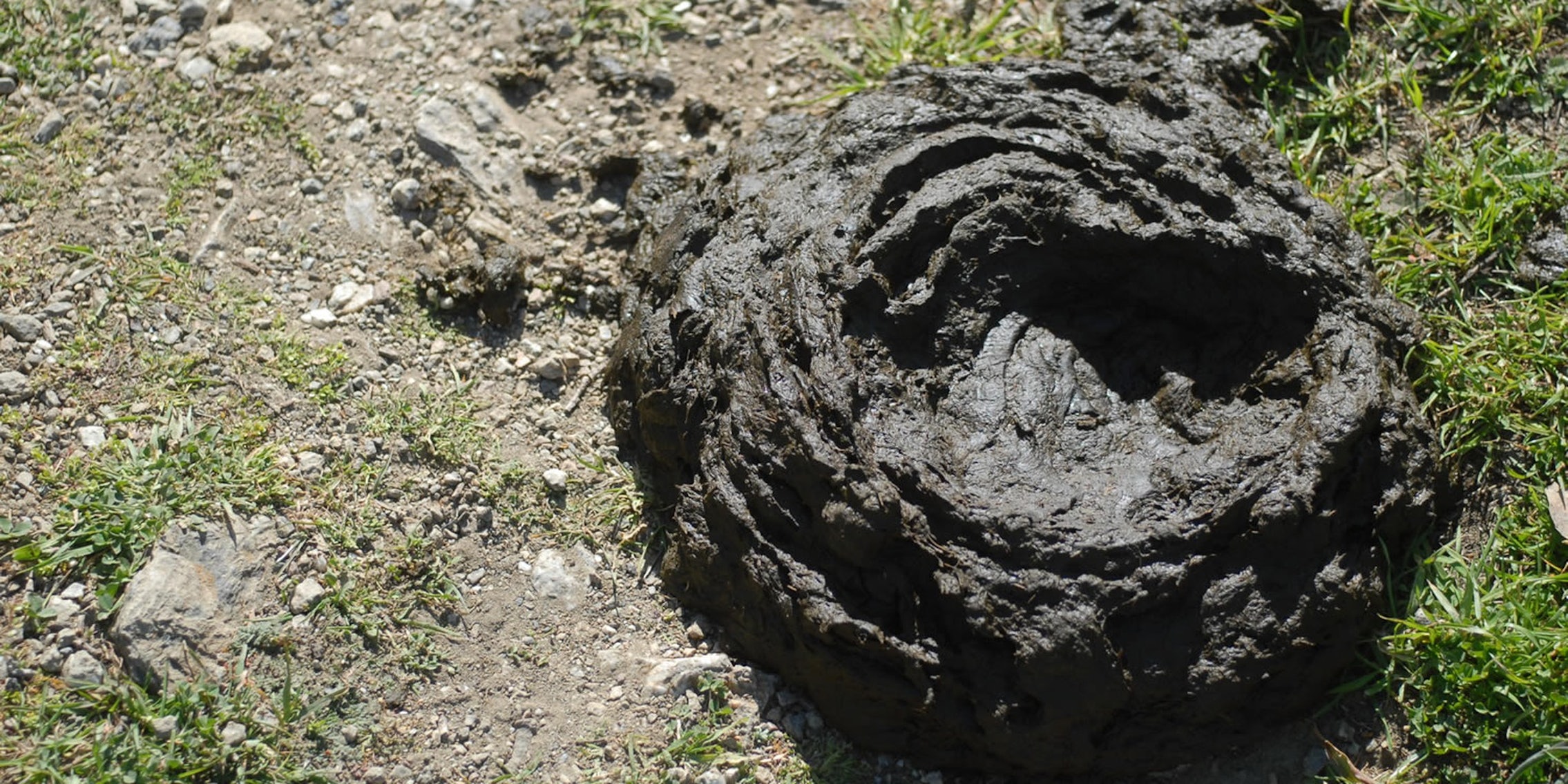 Photo via Joshua Ganderson/Flickr (CC BY 2.0)

This is some B.S. right here.

Cards Against Humanity just won capitalism. The risqué, irreverent “party game for horrible people” offered customers a very special deal on Black Friday: For just $6, they could get their hands on a limited-edition box of “bullshit.”

Eager to discover the truth of the box, a staggering 30,000 people coughed up the cash, and this week, the goods have finally been arriving. Turns out they really do contain bullshit—actual, real, honest-to-god bull shit.

Cue two dozen jokes about boxes of crap, shitty consumerism, not bullshitting, dirty deals, and so on.

There’s even video evidence of the turds that Cards Against Humanity is shipping its customers. Watch as this guy’s reaction upon unboxing his bullshit turns from disbelief to resignation upon realizing that yes, he really did just spend $6 on a piece of crap.

It’s not the first time the card manufacturers have pulled such a subversive stunt. On Black Friday 2013, they decided to bump up their prices by an extra five dollars. As Business Insider reported at the time, sales still spiked.

The company hasn’t profited out of its bullshit deal, however. As Jezebel reports, all the overhead for shipping out boxes of bullshit came to $5.80, meaning CAH only made $0.20 per box, or $6,000 in total. They donated all of that to charity.

@americasbaby1 Thanks for the post! We actually only made $6,000 and donated it all to @heifer.

@AmericasBaby1 Yep! But they cost $5.80 to make and mail. We just did because we thought it was funny, not for money.

Is a some cautionary tale about the gullibility of consumers or a heartwarming story about an unconventional charity drive? We don’t know, and we don’t particularly need to decide. In the end, it’s all a bunch of bullshit.