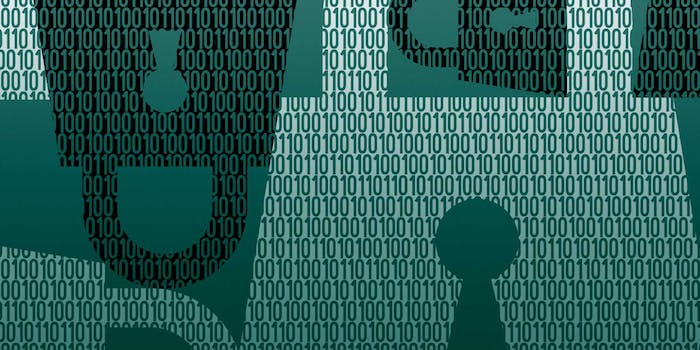 A once-fugitive member in one of the most notorious cybercrime syndicates ever—fraud website Carder.su—received a 12-year prison sentence after pleading guilty last year to one count of participating in a racketeer-influenced corrupt organization.

Jermaine Smith, known online as SirCharlie57, will have to pay $50.8 million in restitution to his victims, a punishment also put on several of his 26 colleagues that have been convicted in American courts so far. Dozens indicted from Carder.su during the Justice Department‘s Operation Open Market remain free.

Despite law enforcement efforts, Carder.su still boasts nearly 10,000 members and is a thriving black market focused mainly on financial fraud. Worth tens of millions of dollars according to authorities, it’s one of the foremost centers of cybercrime in existence.

Smith was originally arrested in 2013 but, while under house arrest, removed his electronic ankle bracelet and fled to Jamaica. His expertise and access to counterfeit identification helped his flight. He was arrested just four months later in the country, however, when a forged U.S. passport was caught by Jamaican police.

The guilty plea shed light on Carder.su as Smith admitted the organization trafficked not only in stolen credit cards and counterfeit identification but also in narcotics, money laundering, and computer hacking.

“Mr. Smith’s crimes were very serious and justify a lengthy prison sentence,” prosecutor Daniel Bogden said in a statement.  “He admitted that he caused a loss of seven to $20 million involving over 250 victims, and that he obstructed justice when he fled to Jamaica while released on bond awaiting trial.  We are working closely with our international, federal, state and local law enforcement partners to make sure that the perpetrators of these sorts of crimes are prosecuted no matter where in the world they commit their crimes or attempt to flee.”

While a number of Carder.su users have been charged and sentenced, the alleged head of the organization, the Russian Roman Zolotarev, remains at large. There is a reward of $1 million for information that leads to his arrest.