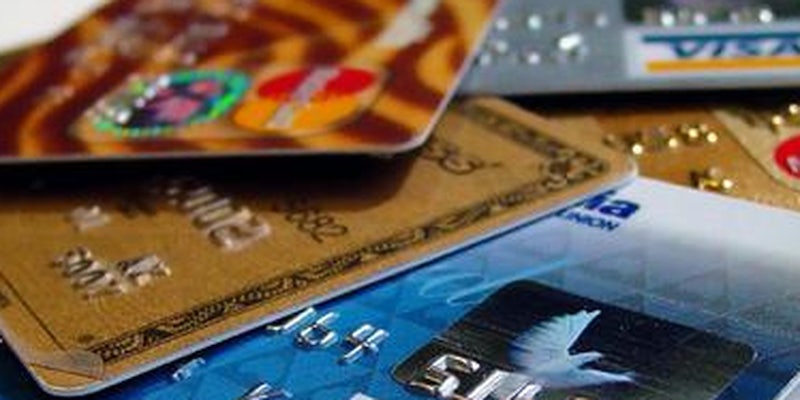 How an undercover agent brought down a $50 million cybercrime ring

This week, a federal court trying David Camez for his role in an identity fraud syndicate known as Carder.su heard a sort of testimony that’s bound to become more and more common. Former Secret Service and current Homeland Security agent Michael Adams, when called as a witness, laid out the details of a sprawling, four-and-a-half-year undercover operation that exposed the identities of the organization’s key players.

Adams’ campaign of infiltration began, curiously enough, at a Whole Foods in Henderson, Nev., where in 2007 a man was arrested for using a counterfeit credit card. Authorities pressured him to cooperate in a deeper investigation, and ultimately Adams assumed his identity, “Celtic,” in an online marketplace for forged IDs and other illicitly obtained data. Thieves also talked shop and struck deals on these sites—which had extensive privacy measures—and could burn their colleagues with negative feedback or, more fittingly, by doxxing them.

When this original network collapsed in late 2007, Adams and a few acquaintances made the leap to Carder.su, which turned out to be based in Las Vegas but run by Russian elements. As of April 2008, he had made the transition from customer to vendor and continued to gain the trust of his fellow fraud artists. He sold fake driver’s licenses from Virginia, Georgia, Illinois, New York, and Tennessee; emails offered as evidence appeared to show that Camez had bought a Nevada license from “Celtic” in 2009.

Camez and co-defendant Alexander Kostyukov, who has already entered a guilty plea, were both brought up on racketeering charges, a first in the history of federal prosecutions of cybercrime syndicates. All told, 55 individuals allegedly involved in Carder.su have been indicted on a similar basis, but the organization is thought to have about 7,800 members in total. Among the indicted was Russian Roman Zolotarev, whom Adams identified as “Admin,” a major boss, but so far the lack of an extradition treaty with Russia has kept him out of court.

The worldwide identity theft ring is calculated to have caused some $50.5 million in losses, and Adams had to admit that Camez was a small fcatch when compared with someone like Zolotarev—but he had always been after the big fish. He charged $300 for fake IDs, triple the cost of inferior merchandise, so that he wouldn’t just be entrapping underage kids looking for beer-buying credentials. “We felt that would cut out people who weren’t serious,” he said.

In an ingenious reversal, Adams was able to get other members to reveal email information and physical addresses so that he could ship them the phony documents they’d bought. “Since many members paid through Western Union services,” a local news affiliate reported, “Adams said the Secret Service also hoped to obtain surveillance of Carder.su members as they paid for their items at Western Union offices.”