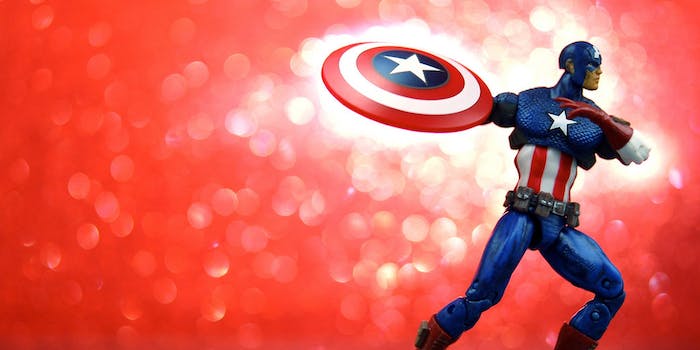 The Captain wouldn't approve of this.

James Franco isn’t the only public figure in trouble for connecting with an underage fan through Instagram. A Universal Studios theme park Captain America is now facing a felony charge after sending sexually explicit texts and photos to a 16-year-old girl.

James Weldon Alton, 29, was arrested by police and was charged with transmitting harmful material to a minor with an electrical device.

Alton first met the girl at Universal Studios theme park while he was working as the Captain America character, according to police reports. She got a photo with him and she posted it on Instagram. 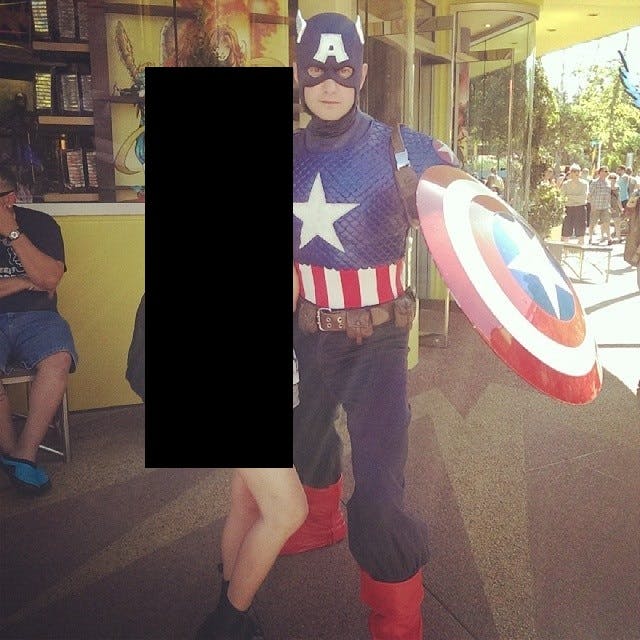 Once Alton found the photo and commented on it, the two exchanged numbers and began texting.

Once in custody, Alton admitted that he sent the photos and while he knew the girl was underage, he “thought it was a joke or that it was all merely an online flirtatious relationship.”

Tom Schroder, a spokesman for Universal Orlando, told the Orlando Sentinal that Alton was fired.