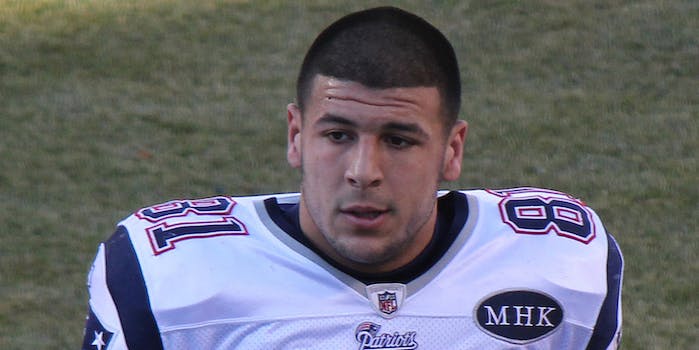 Former Patriots star tight end Aaron Hernandez was found guilty of murder Wednesday morning. This means that no matter what happens in the double-homicide trial he’ll face at a later date, he’ll spend the rest of his life in prison without the possibility of parole.

While members of the jury have spoken out to help explain their decision, one of Hernandez’s friends, free agent linebacker Brandon Spikes—who played with Hernandez in New England and at the University of Florida—declared his confusion soon after the verdict was read.

I'll get back on tmrw when yall done fake caring

Luckily, Spikes had a caring follower who was willing to weigh in with some analysis.

@BrandonSpikes51 I'll be happy to explain it to you… When you murder someone, you go to jail for it…even if you are a rich athlete

It’s true. Perhaps Spikes should revisit some of his legal textbooks .

On the other hand, here’s how another of Hernandez’s collegiate teammates felt about the verdict (read from the bottom up). 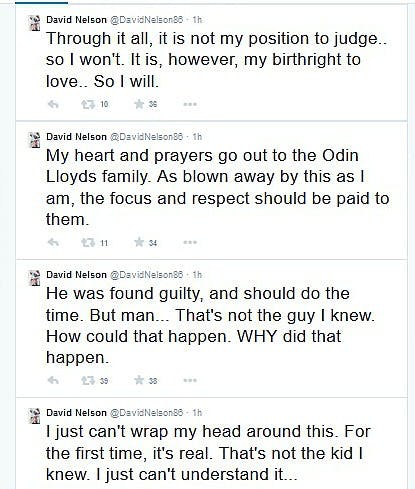 Like Spikes, Hernandez also appeared to disagree with the decision reached by the jury.