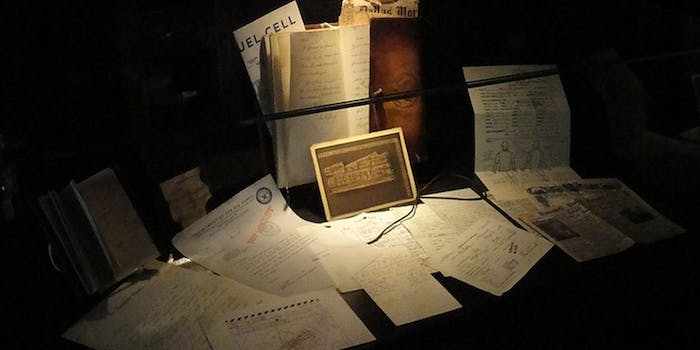 Bradley Manning, a U.S. army private, stands accused of leaking hundreds of thousands of classified documents to Julian Assange’s WikiLeaks. He was an intelligence analyst stationed in Iraq when WikiLeaks published the classified information in 2010.

After three years, his trial is now underway. And here’s a notable issue: Tweets offered by prosecutors might not be admissible as evidence.

The 25-year-old faces 21 charges, including knowingly providing secret information to Al-Qaeda, and faces life in prison without parole if convicted.

The government attempted to submit as evidence a WikiLeaks tweet from May 2010, in which the organization sought military Internet addresses, according to Reuters. Prosecutors also hoped to submit an archived version of a 2009 list of WikiLeaks’ “most wanted” information.

Tooman claimed an investigator had surfaced tweets in question through Google rather than via Twitter or Wikileaks, but they failed the test of authenticity: it was not possible to determine what the tweet and Web page looked like when they were published.

The Reuters report hints archived versions of the tweet and page were obtained via Archive.org’s Wayback machine.

Prosecutors claimed the tweets it wished to submit, along with a WikiLeaks one from Jan. 2010 claiming the group had video of a U.S. air attack, were evidence a leak had taken place and should therefore be admissible.

The court martial judge, Col. Denise Lind, did not rule on the evidence. A status hearing will take place next Tuesday, and the trial is set to resume the following day.

It’s an interesting development in the case, and brings into question the authenticity of old information on the Internet. Certainly, it’s possible to modify information, but more often than not there’s a digital trail showing various versions of a Web page’s history.