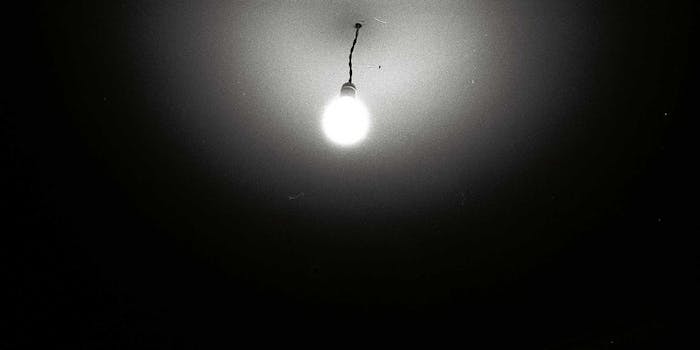 The shut down was supposed to last months. But after just one day, Black Market Reloaded is already back.

One day after the  Deep Web‘s biggest illegal gun market announced it would shut down due to a source code leak, its founder has announced its triumphant return.

Black Market Reloaded (BMR) has long been the second-most profitable Deep Web black market. Since the fall of drug site Silk Road, it has been forced uncomfortably into the spotlight. The market is famous for its open sale of drugs and weapons as well as software, eBooks, hacking services, and much more.

Backopy, the site’s founder, has said he used a Virtual Private Server and the powerful anonymizing software Tor to keep his real identity hidden. Earlier this week, the administrator of the site’s virtual server allegedly leaked BMR’s source code to the public, putting the site in great potential danger. Some users even speculated that the identity of Backop had been revealed. He denied the rumors.

After initially warning the site could be down for at least one month, Backopy has quickly relaunched the market.

“After reviewing the code and what could be compromised, I decided to re-enable BMR,” Backopy wrote.

The newly re-enabled market has a new address and, one imagines, a new server. Customers who were on the verge of losing thousands of dollars are breathing a sigh of relief.

The return of Black Market Reloaded was a welcome surprise to customers of the Deep Web’s various black markets, which are reeling from a series of arrests, including that of Silk’ Road’s alleged founder,Ross William Ulbricht, on Oct. 2.

Black Market Reloaded semi-operational and selling thousands of illicit items. Backopy and the BMR team are auditing the site for vulnerabilities. Right now, ustomers can’t deposit or withdraw Bitcoins, the digital currency on which the site runs. They can, however, make transactions with Bitcoins already in the system.

The market should return to full operation soon, according to Backopy.