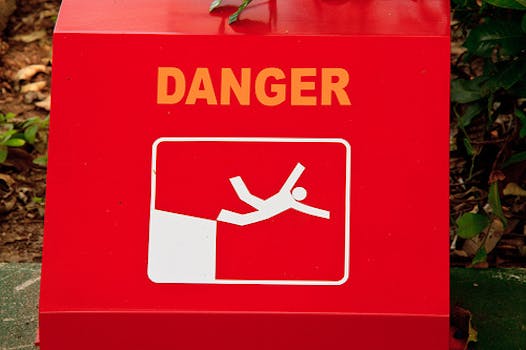 Bitcoin, the world's most popular virtual currency, dropped from a high of $265 to a low of $156 in a period of six hours Wednesday afternoon.

Bitcoin, the world’s most popular virtual currency, dropped from a high of $265 to a low of $156 in a period of six hours Wednesday afternoon. Pretty much everyone the Daily Dot has spoken to recently involved in Bitcoin — buyers, entrepreneurs, venture capitalists and others — believed a “downward correction” was coming. It’s come.

“I would guess it was just an early adopter of some sort who decided to cash out all at once for whatever reason,” Bitcoin investor Roger Ver initially told the Daily Dot.

It could also be a calculated attack on Bitcoin.

The currency’s largest exchange, Mt. Gox, is reportedly suffering over an hour of lag time and with Bitcointalk.org and Bitcoincharts both off their feed, some have suggested a DDoS (Denial of Service) attack is underway against Bitcoin properties and services.

“It is possible that this is a hack, and not real trades. The current time between when a trade order is placed and executed on Mt. Gox is 1 hour and 13 minutes. Normally it should be a few seconds at most,” Ver added.

So far, none of the Bitcoin sites allegedly affected have confirmed they’ve been attacked.

Perspective might come in handy here in talking of a Bitcoin “crash.”

Last October, Bitcoin was selling at $12. It took until this February, four months, for it to double in value. In the two months since it has subsequently doubled in value three more times (with a generous tip at the end).

So, although a decline of $115 so far today is dramatic, it is not necessarily the end of Bitcoin. Not yet.

What the next 24 hours show may be a different story. Is this a (relatively) minor correction, a calculated hack, or  the major boom-lowering that will dampen the ardor of all but the most intense Bitcoin true believers? At least until the next bout of “irrational exuberance.”

This is an ongoing story and we will post updates as we observe new developments. 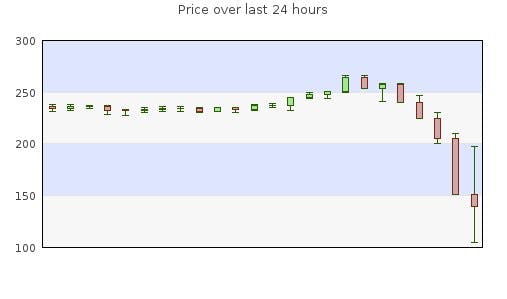 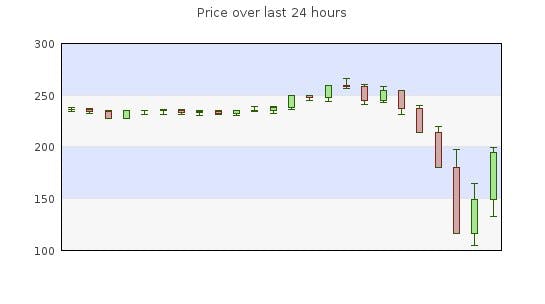 Gonzague Gay-Bouchery, the marketing and communications manager for Mt. Gox’s parent company, Tibanne Co., Ltd., responded to the Daily Dot’s request for clarification about the cause of today’s price drop:

“Well, we are still under attack from last week but this was actually not what led to the lags and price crash. What happened last night was “Popularity!” We went from 10,000 new customers per month last year to 20, 30 and 60,000 in March, and just 10 days after April 1st, we had 75,000 new customers“ Yesterday alone 16,000 customers (current and new) all decided to trade at the same time, resulting in lag. Then people starting to panic due to the lag and resulting in a panic sale like last time but this one was not due to a DDoS.

“Our team is working around the clock to scale up our architecture. Prior to the crash yesterday we ordered several new ‘Monster’ servers from the U.S. and are waiting for them to be shipped back to us before deploying them in one of the two data center we are using here in Tokyo.

“Also we have been contacted by some big names that are willing to work with us and are capable of offering the same hardware that can be found in some of the best financial places to cope with the (current) situation and in order to keep up with the demand in the future. We will also work with a new company that is capable of better handling DDoS than the one we actually have.

“Finally, today we are scheduled to close down the exchange for two hours to push some software updates, in order to be able to keep up with the demand and help us to keep running until the arrival of our new hardware.

“Anyway, despite the Panic Sale, Bitcoin is still pretty resilient and I can see some rather important bids from people going on right now, so I believe that people still have a lot of faith in Bitcoin!”