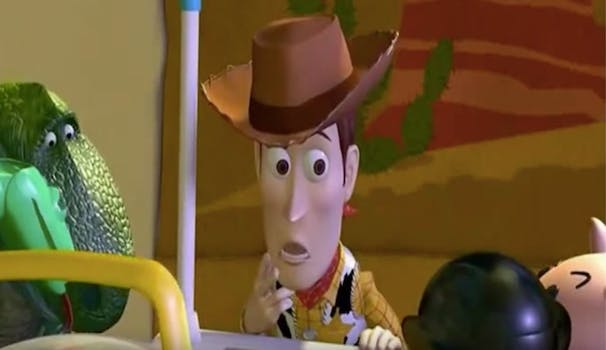 Hot on the heels of the Mannequin Challenge, which saw teens posing in place for viral videos, we’re seeing the resurgence of a similar trend from 2013. “Andy’s Coming” is based on the Toy Story scene where a roomful of toys has to drop everything and pretend to be inanimate.

Years ago, Toy Story characters at Disney parks would drop to the ground whenever someone yelled “Andy’s coming!” That game has since been discontinued because it became so widely known that it wasn’t enjoyable anymore. If squads of high schoolers are having some harmless fun doing the same thing, more power to them, but the easy comparison to the Mannequin Challenge isn’t giving enough credit to the more innovative of this week’s teen video memes.