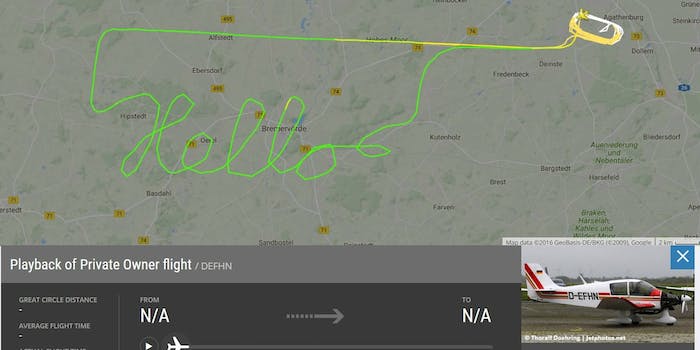 This pilot is a true artist.

When the pilot of a certain monoplane based in Germany takes to the air, he or she becomes an aerial artist, a sky-writing showperson, a cloud-hopping Caravaggio. Basically, the person who pilots this tiny aircraft becomes the most creative flight illustrator you’ve ever seen.

We don’t know who the pilot is or his or her national origin, but the fact the pilot writes “hello” backward while flying just west of Hamburg, Germany, is nothing short of impressive. But this particular pilot doesn’t only showcase solid in-flight handwriting. This person also can draw pretty pictures with the plane. 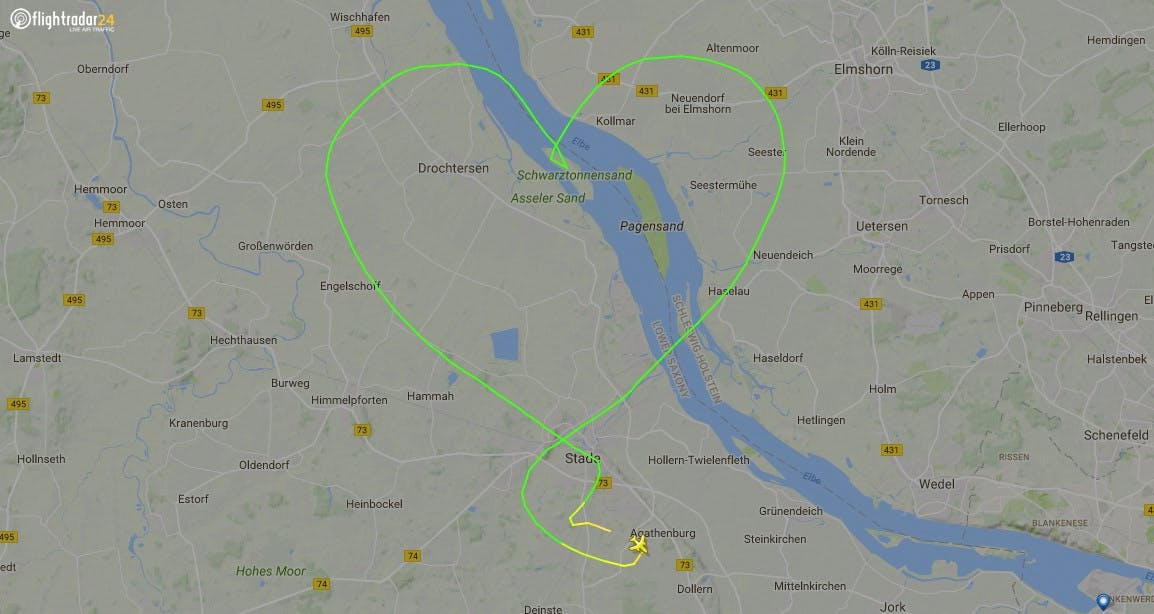 Or this, frankly, badass drawing of a plane (the apparent signature of the pilot can be seen over that island to the northwest of the self-portrait). 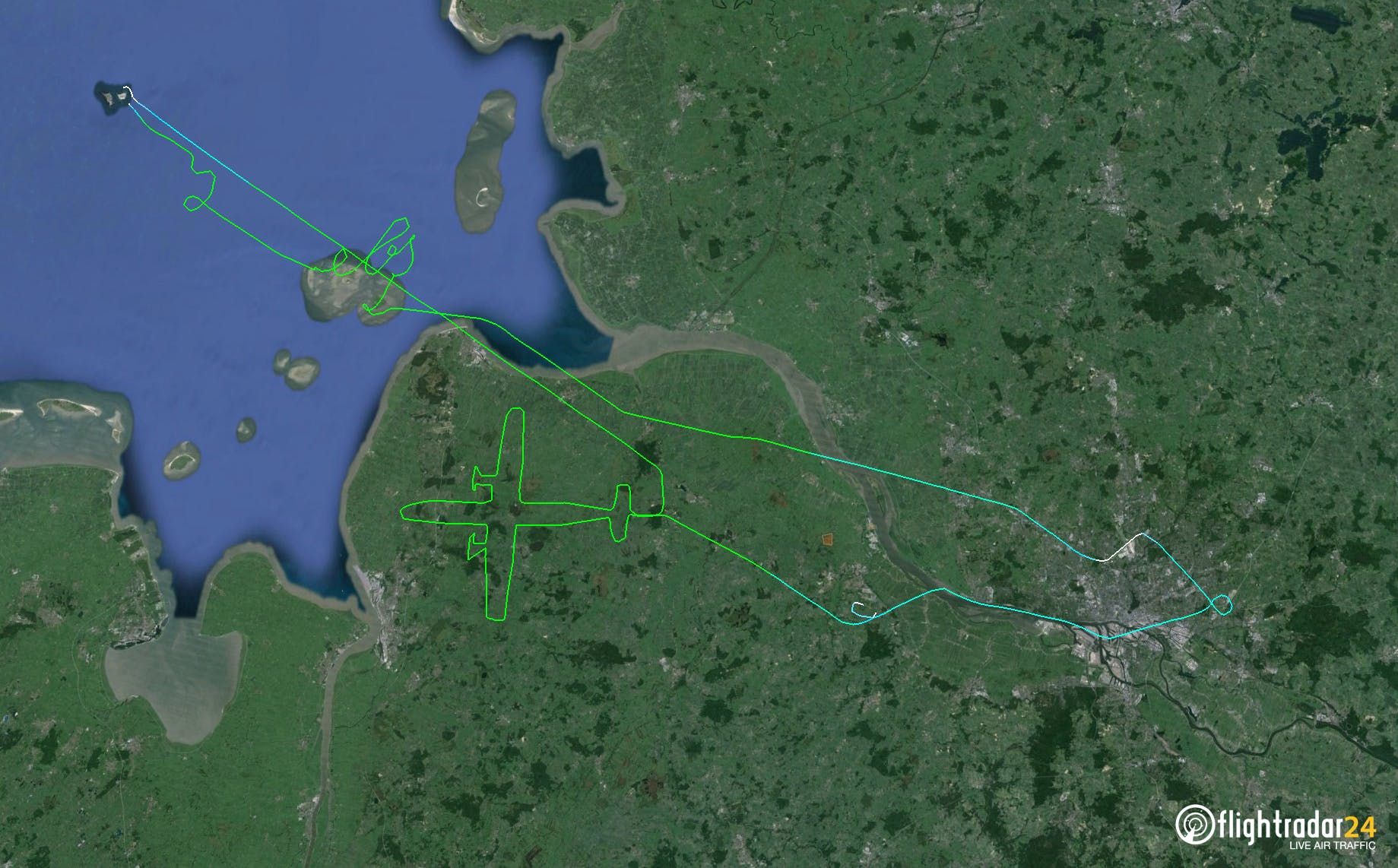 Apparently, it took the pilot 40 minutes to sketch out the plane and another 20 minutes to scrawl his/her signature. It’s one of the most beautiful uses of time that one can possibly imagine.