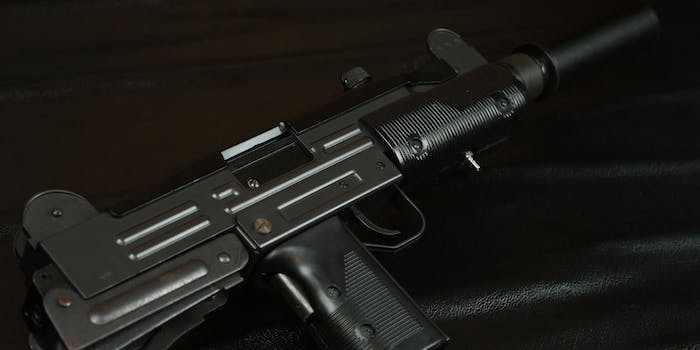 She lost control of an automatic Uzi and the instructor was shot at least once.

A 9-year-old girl accidentally killed her gun instructor while he tried to teach her how to shoot a high-powered automatic assault rifle.

The gun instructor, 39-year-old Charles Vacca, was shot at Last Stop’s shooting range in Arizona after the girl pulled the gun’s trigger and lost control of it from the recoil, which sent the gun over her head as it released an undetermined number of rounds. Vacca, who was shot at least once in the head, was airlifted to the University Medical Center in Las Vegas before being pronounced dead Monday night.

According to authorities, the girl, who was at the shooting range with her parents, was next to the instructor and had already successfully shot the Uzi before the accident occurred. Last Stop manager Sam Scarmardo told NBC News that “the established practice at most shooting ranges is 8 years old and up with parental supervision. Scarmardo described Vacca as “very conscientious and very professional.”

The girl, who was on vacation from New Jersey with her parents, won’t be charged by the sheriff’s office, and the shooting range won’t be issued with a citation since it’s a “licensed and legal operation.”

Mohave County Sheriff’s officials released a video showing the moments before Vacca was shot, which FOX 10 Phoenix has posted on YouTube. The video does not show the fatal shot.