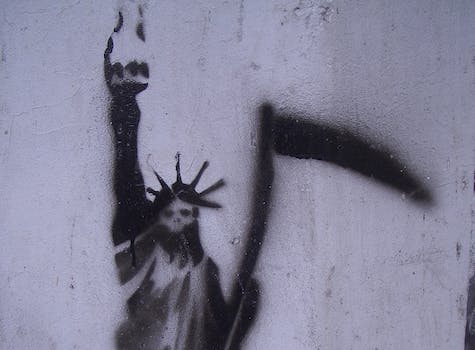 If you're feeling anything of these symptoms, please do consult Twitter for help.

If you’re following the election on Twitter, then you know the election is likely going to kill you and everyone else (if it hasn’t already). There are some ways to prevent this: Unfollow Donald Trump, pretend it’s actually the Winter Olympics and tweet about curling, or move to Mexico.

But if you’re like most of us, those options are simply not possible. So for those currently on the dark path to election night madness, we’ve mapped the six stages of your demise, as a public service.

Enjoy. And please, try not to die.