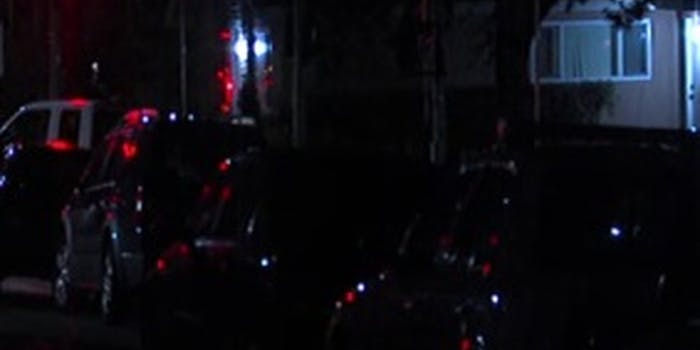 Update: 4chan shooter is a troll (media has not noticed)

The gunman posting on 4chan during the siege is nothing more than an epic troll.

The 4chan post, claiming to be coming from inside the “barricaded house,” is showing all signs of a troll. Mainstream media, however, isn’t yet in on the joke.

The shooter, as reported by Fox 40 News and other outlets, has a nickname of James Russells, or Jimmy Rustles—an apparent reference to the Internet meme phrase “that really rustled my Jimmies,” which denotes “discomfort” over messages posted in a forum.

Deep in the original thread, more posts reveal the thread as an epic troll, (Fox 40 News didn’t catch them, however).

“OP [original poster] here. I have some news for you.

I am a god-tier troll. I’m the last remaining god-tier troll on /b/. I am trolling you all today, in such epic proportions, because I have a message for you. I’m the last of a dying breed and it’s lonely here when I’m the only one creating epic breads. I do enjoy entertaining, but sometimes I want to be entertained. There are other sites like 9fag that entertain me, but it’s fucking garbage. My message is this…

Purge this site of the cancer, ponies, gay shit, and stale copy pasta. Start creating OC. Get really fucking creative, be clever. Do what I did in this thread and what I do in all my other threads. All of the really amazing threads you see here on /b/, are 90% created by me. I’m not going to keep doing this by myself forever. So please, step up your fucking game and start contributing worthwhile threads.

You’ve been gloriously trolled. Have a nice day.”

The media, and possibly law enforcement, continue to believe the 4chan thread is the real deal. Fox 40 News has read emails on the air from 4channers getting in on the game, including a claim, sent in by a 4channer, that the shooter has a “gorilla fetish.” (A reference to his training in “gorilla warfare.”)

Whether law enforcement is also being successfully trolled as well is unknown. Law enforcement are proceeding with caution: they’ve evacuated neighbors, used flashbangs and smoke grenades, and have sent in a robot to survey the house.

4channers,and redditors have taken to speculating the gunman actually fled hours ago.

Those so inclined can enjoy Fox News’s complete cluelessness on YouTube.