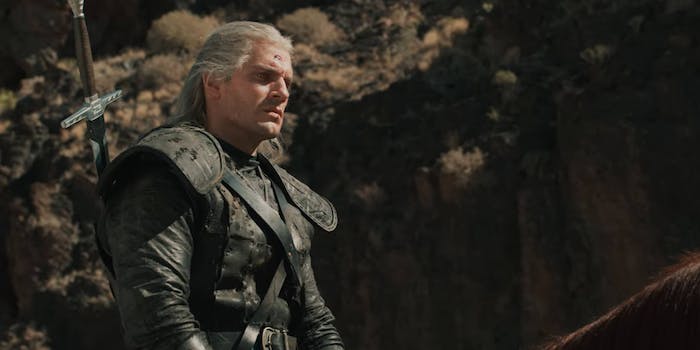 Netflix’s The Witcher might be “sexist, dull, and poorly written,” but the song “Toss a Coin to Your Witcher” is the gift that keeps on giving.

The track, which appears in episode 2 of the Henry Cavill fantasy series, has already been memed and lauded for its dulcet tones and cathartic breakdown. While many of the memes feature people dancing or vibing to the track, it was only a matter of time before the remixes came. This one from @kyle_reclaim adds the perfect beat to accompany the bard Jaskier’s plea to support your local Witcher. The remix has more than 16,000 plays on Soundcloud.

Someone said Toss A Coin to Your Witcher was a low key banger so I raised the key pic.twitter.com/lub2ci35ly

There are also some inspired covers.