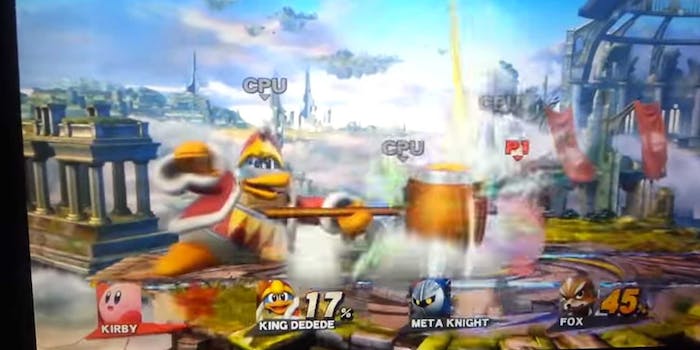 This ‘Super Smash Bros.’ glitch may give you nightmares

Last week marked the release of Super Smash Bros. for Nintendo 3DS and Wii U, the first new version of the popular Super Smash Bros. in almost six years. Nintendo developers have been hard at work building a star-studded fighting game that both casual players and hardcore competitors can enjoy.

As with any software development, however, some glitches inevitably squeeze through the cracks to end up in the final product. In the case of the new Super Smash Bros., however, the game’s defining glitch may give you nightmares.

Okay, nightmares may be a bit of an exaggeration, but this is still quite entertaining to watch. Miiverse user Guuppp received a glitched copy of the game, in which characters’ faces appear unrecognizable. These glitches have been running rampant on Guuppp’s Wii U. 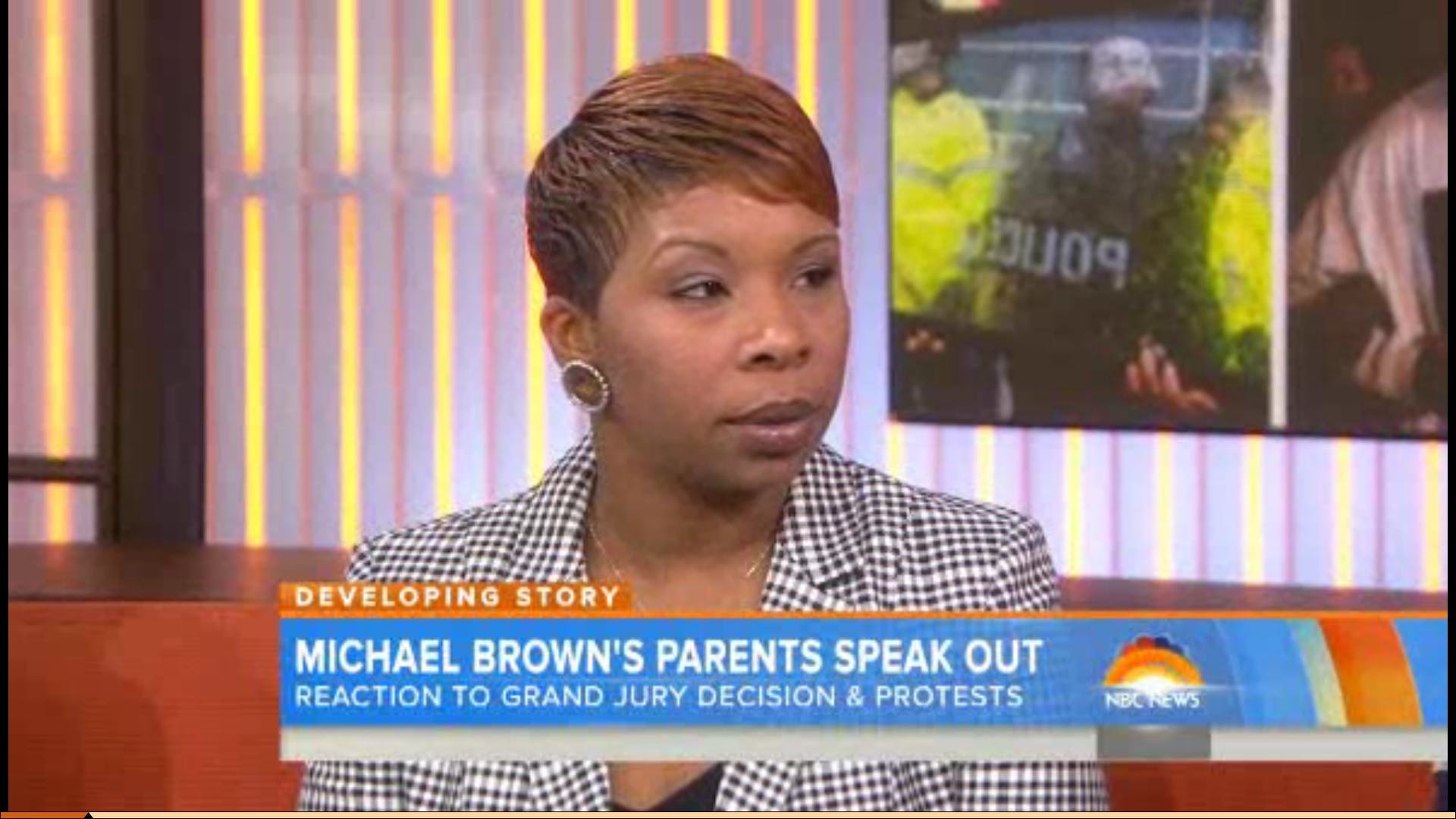 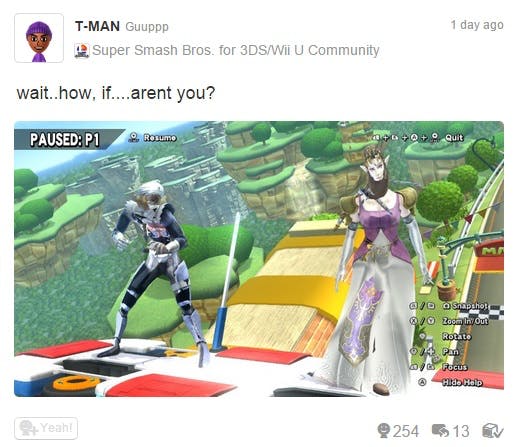 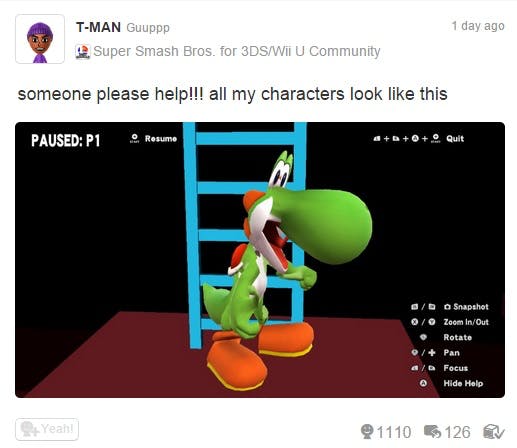 Some are accusing Guuppp of altering his game, but he claims he hasn’t done anything unusual. 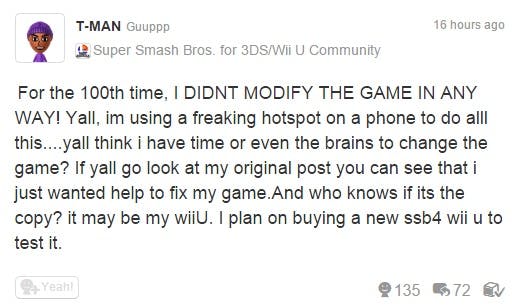 This isn’t the first time the Super Smash Bros. series has been hit with glitches. Last month, 3DS users were hit with 136-year bans. Another glitch floating around the Internet showed a giant Yoshi wiping the floor with some Mii Fighters.

Clearly, something is wrong with Guuppp’s copy of the game. Here’s hoping Nintendo sends him a new one.