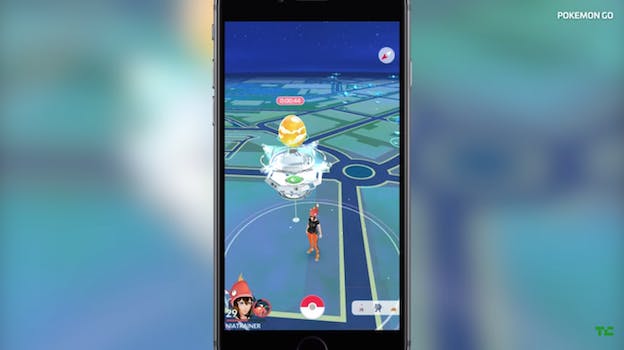 Niantic will label Pokémon Go cheaters with a mark of shame

A coming Pokémon Go update will give rule-breakers a mark of shame.

Pokėmon Go cheaters beware: Niantic has revealed a plan to identify you with a mark of shame if you are caught.

Many of us know someone who has managed to skirt standard gameplay in the popular mobile game, spawning high-level Pokémon in non-approved areas or avoiding the active aspect of the game with a fake GPS location. Now those people will be punished.

To be fair, the punishment is not overly severe, but it will still be satisfying for those of us who play the game by the book. A verified Niantic Reddit account has confirmed that with the upcoming update, cheaters will see retaliation for disregarding intended gameplay.

Players are not sure what will be flagged as “third-party services,” but hopefully the threat of public shaming will keep most cheaters from giving into their amoral urges. And though we don’t know what the cheating flare will look like, or even how the Pokémon will misbehave for those marked, it is a sweet relief to know that Niantic plans to make cheaters’ lives more difficult.

Players are sure to come up with new ways to cheat, but in previous attempts to discourage cheating Niantic has “shadowbanned” players—so only common, low-level Pokémon spawn for them. With the new update cheaters may be left wasting Poké balls on level 10 Rattatas while slashed with the mark of shame.

Despite how little we know about the new punishments, there is the potential for controversy in Niantic so publicly calling out those who ignore the rules. Players who live in low-spawn areas will be disappointed to know there are fewer alternate routes to success, and there are sure to be complaints about the fact that other players can see the mark.