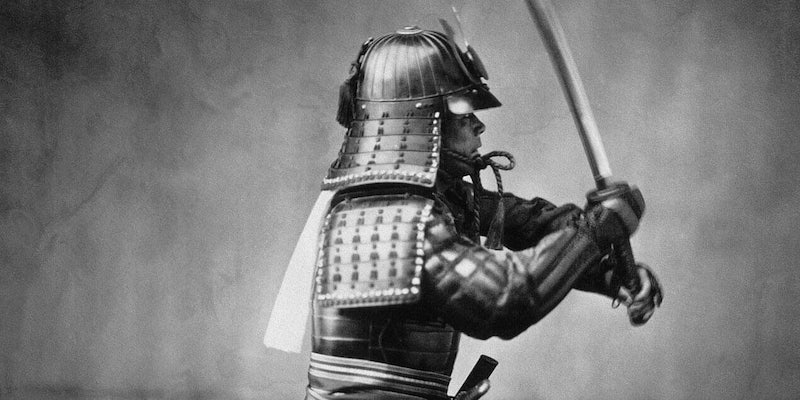 This historically accurate series will look at warring kingdoms in feudal Japan.

Netflix is launching a show billed as Game of Thrones for feudal Japan, covering the conflict between kingdoms led by power-hungry warlords.

Age of Samurai is described as a docu-drama, co-produced by Smithsonian Canada. So while we can expect plenty of battles and backstabbings, it will also be educational and historically accurate.

One of the lead characters will be Date Masamune, a warlord nicknamed “the One-Eyed Dragon” because he supposedly plucked out his own eye to combat a smallpox infection. By 17 he was in charge of his family’s clan, and he is an iconic figure from Japanese history, inspiring numerous fictionalized depictions including a TV series starring Ken Watanabe. As Deadline‘s announcement points out, his samurai helmet is thought to have influenced the design of Darth Vader.

While Western audiences are familiar with the concept of samurai, most have minimal knowledge of the real historical figures. It sounds like Age of Samurai will correct some misconceptions while also featuring epic drama and action scenes. Filming in Japan, Canada and the U.S., the show will arrive on Netflix later this year.

Spoiler bans are completely out of control