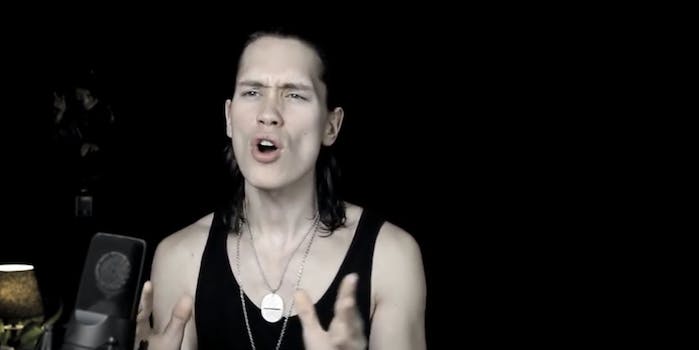 There's a reason this is the most-hated karaoke request in Japan.

When Neon Genesis Evangelion‘s first episode aired in 1995, it introduced us to the dystopic world of Tokyo 3 set on the futuristic date of June 22, 2015. Well, that day has arrived, and fortunately for all of us, no terrifying angels have attacked the planet (at least as of press time). That didn’t stop fans from preparing for battle anyway: 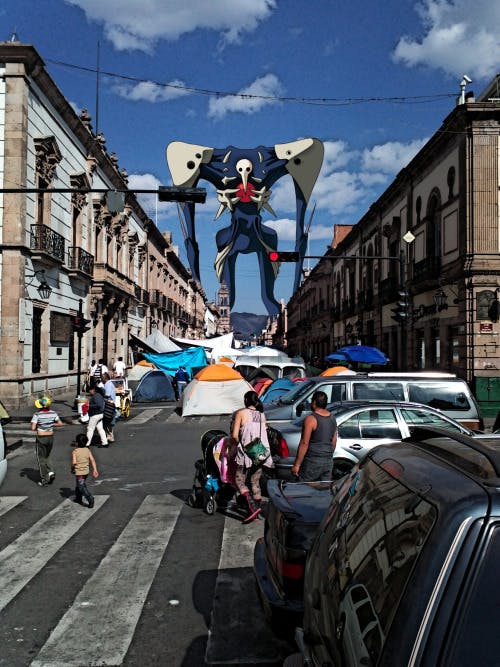 Some where in Japan, a shy Japanese boy is reluctantly getting in a giant robot to fight an equally giant monster #EvangelionDay

On Sept 13th, 2000, my friends and I made "I survived the 2nd Impact" buttons and wore them to school. That was 15 YEARS AGO #EvangelionDay

For our part, we choose to turn our attention to the least terrifying and least infuriating part of Eva—the beloved opening theme, “Cruel Angel Thesis.”

According to a recent poll, Yoko Takahashi’s famously singable song is the most-hated karaoke request in Japan, which is no easy feat! To celebrate, here are nine of the best/worst covers of “Cruel Angel Thesis” on YouTube, including, in no particular order, a bike horn, some drunk people, some white people, some more white people, a person in a Scream mask playing an electric violin, a guy who thinks he is Hyde starring in a shounen anime about a warrior-singer from beyond the stars, and Goofy. You’re welcome.

Happy Eva day, and may you all survive the angels—or at least survive these covers.