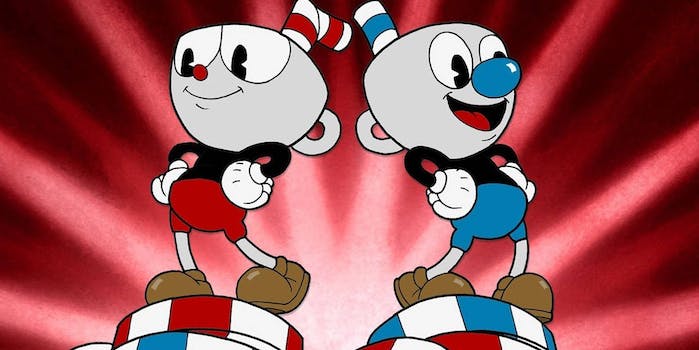 The 9 most-anticipated indie video games of 2017

Here are some small studio games that could have a big impact in 2017.

The next year of gaming looks promising based on what we know so far,  but there are plenty of smaller games on the horizon that have us just as excited as the triple-A blockbusters.

Indie games have become an essential part of the industry, and some small studios have been turning games just as good or better than the big guys. Below you’ll find just a few of these smaller titles that should absolutely be on your radar in 2017. 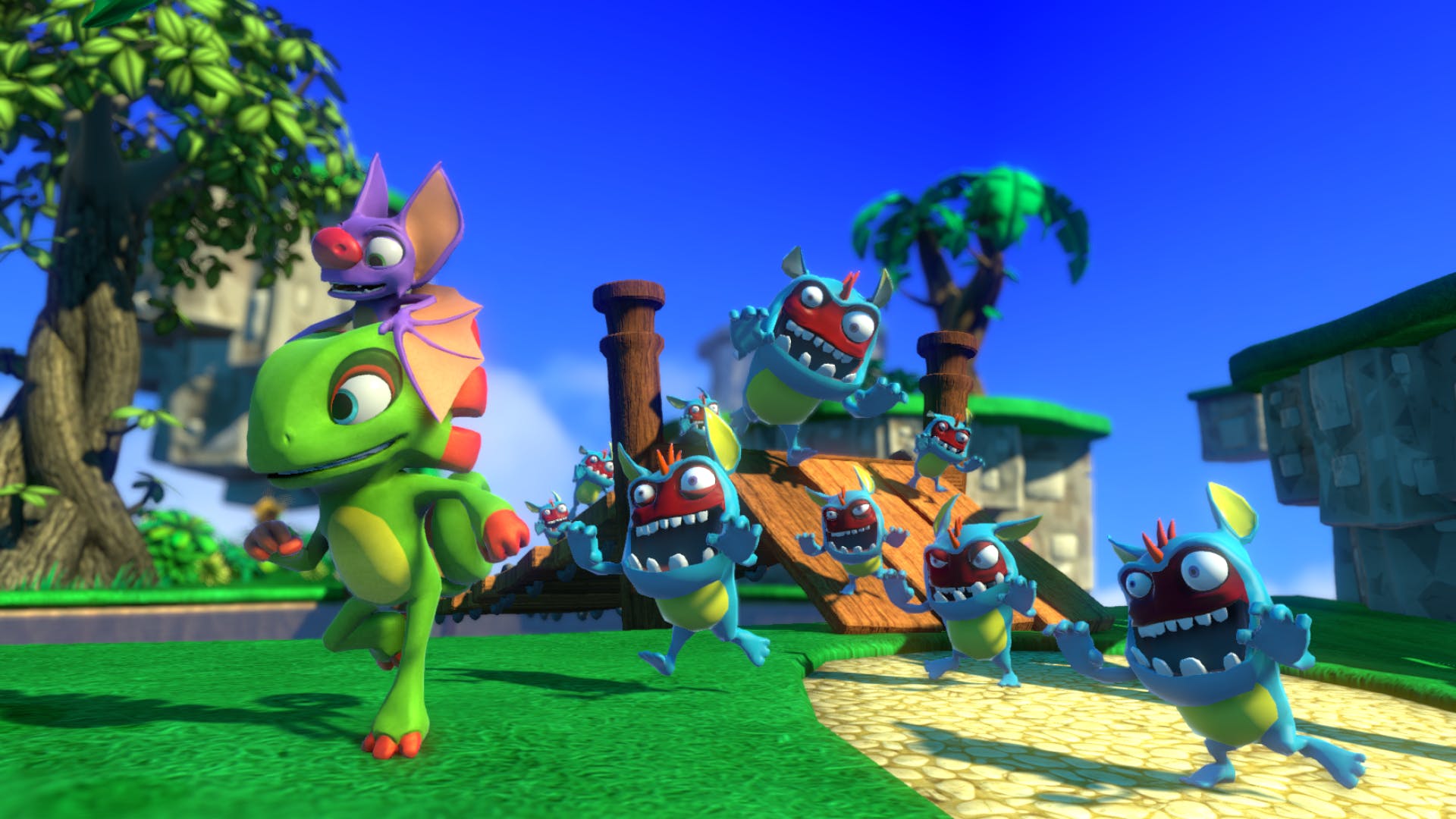 In the same spirit of the Nintendo 64’s Banjo Kazooie, this crowdfunded platforming adventure brings back some of the same designers to introduce a new pair of adorable animal companions to the world. Controlling a chameleon and a bat this time around, player will explore colorful environments for a number of hidden collectibles. The characters possess a number of special abilities, including flight and fire breath, and there is a promising variety to the puzzles the pair will need to solve. Featuring co-op multiplayer, Yooka-Laylee lands on PS4, Xbox One, Nintendo Switch and PC in April. Having to sneak into a neighbor’s house might not sound like the most thrilling premise for a video game, but it is thanks to the advanced AI tactics used to program the suspicious foe living next door. The more players experiment with getting around and coming up with new plans to get past the neighbor’s house, the more the enemy will learn and devise tricks of his own. Though the ultimate goal is to get to the basement and uncover the secrets hidden there, just making your way past the mustachioed menace outside is tough enough. The neighbor analyzes the player’s actions to come up with constantly changing traps. The game is now in pre-alpha on PC and is expected for a full release in the summer. 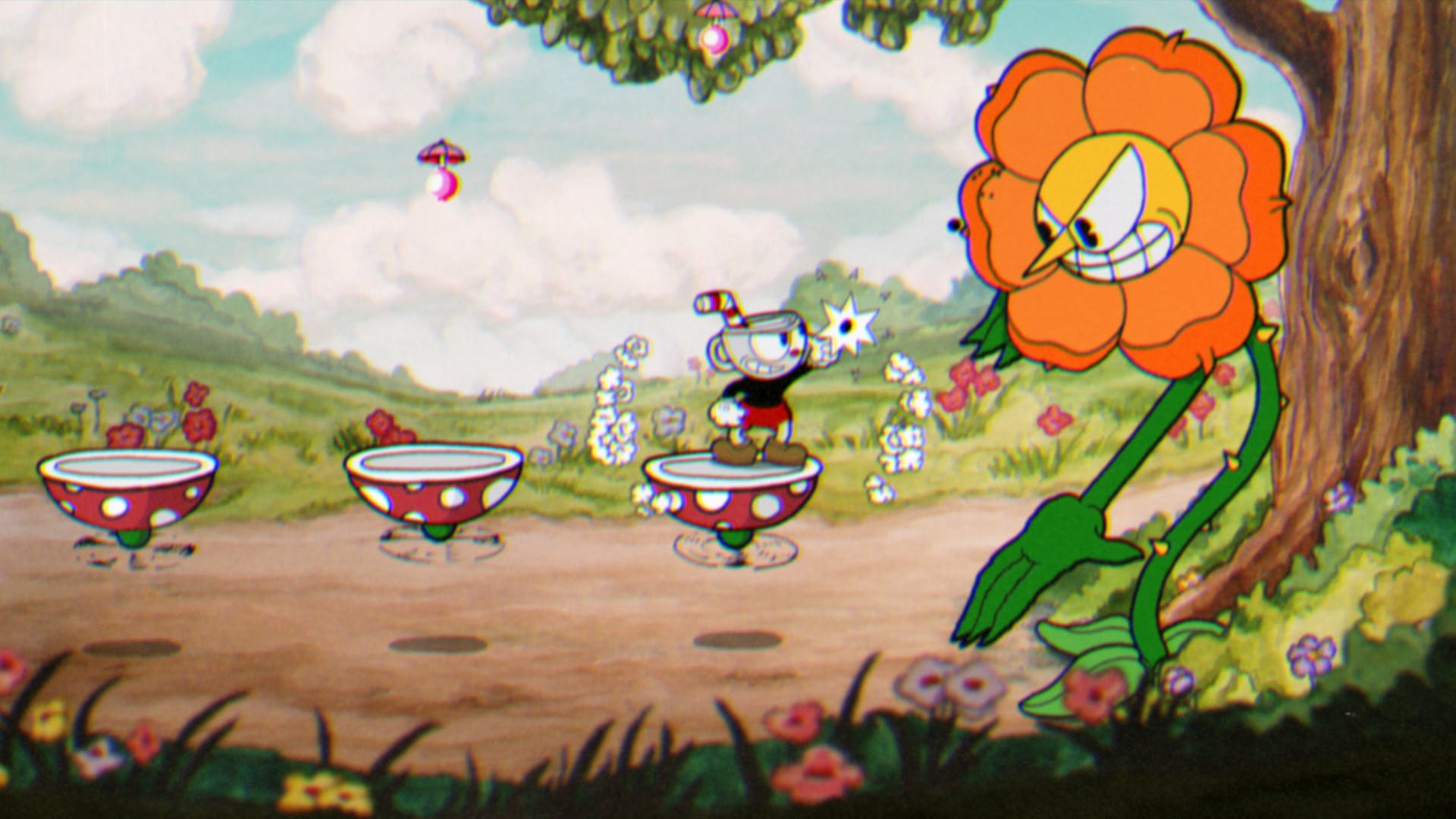 First revealed in 2014, Cuphead evokes the artistic whimsy of early Walt Disney cartoons with the crushing difficulty of Dark Souls’ gameplay. The run-and-gun style of gameplay sets players against massive bosses straight out of a 1930’s animation. Originally, the game was planned as a gauntlet of these boss battles, but multiple delays were caused by the addition of a fully fleshed out platforming world. Retro art and gaming fans will adore the hand-drawn aesthetic of Cuphead’s heroes and villains when it launches for Xbox One and Windows 10 sometime next year. Supergiant Games have already made a name for themselves with Bastion and Transistor, but their next project, Pyre, looks like nothing they’ve created before. Gameplay is focused on competition, including an online multiplayer mode. Players control a band of exiled warriors through rigorous combat trials, promising fast-paced action that plays like a sports game set against a fantasy backdrop. Players will notice RPG mechanics at play in the direct mix of basketball and soccer, requiring players to manage the skills and shortcomings of each individual hero under his or her command. Pyre is headed to PS4 and PC sometimes next year. 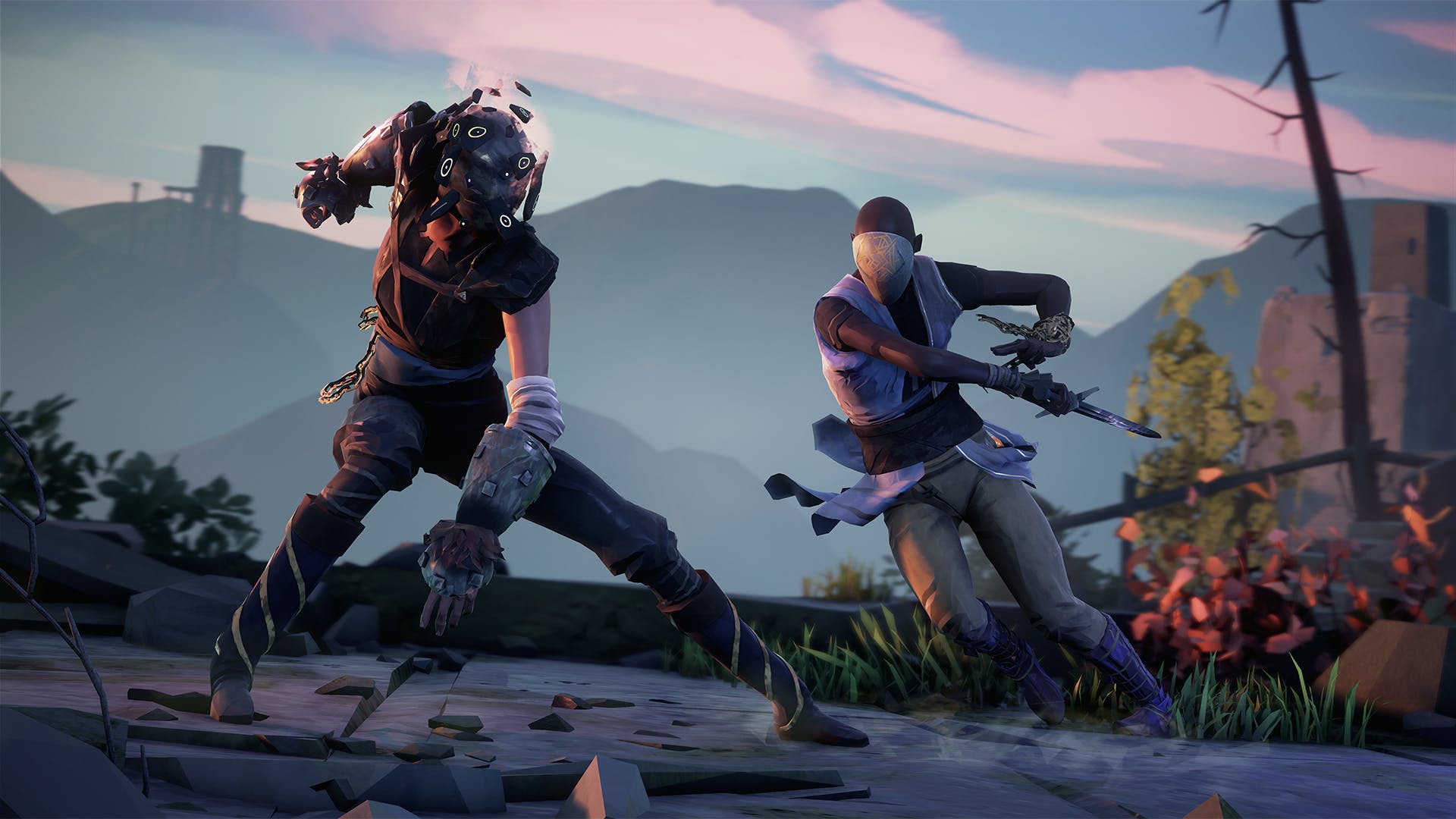 While the fighting genre has been one of the most popular in gaming history, Absolver seems to be trying something new. The core gameplay’s focus is on hand-to-hand combat, but set in an MMO-style world. Players roam around in real time, planning their strategies and customizing their combinations of armor and moves. The online aspects of the game let players interact with each other to train their warriors and progress through quests to prepare for multiplayer matchups. Developing the strength of your characters is the key to success in Absolver, due out for PS4 in 2017, with a release on PC and Xbox One to follow. Thunder Lotus’ first game, Jotun, explored Norse mythology in a challenging boss gauntlet that featured eerie world-building and challenging enemies. It makes perfect sense, then, for the studio’s next game to bring in Lovecraftian mythos, exploring loss of sanity and otherworldly horrors. The game features mechanics based around madness and the power of ancient eldritch horrors, making for an unpredictable course of action depending on the player. Dungeons are procedurally-generated, encouraging multiple playthroughs and constant revisits to the corrupted environments. Like Jotun before it, this game will feature frightening bosses and beautiful rendered landscapes. Sundered will be release on PS4 and PC. Inspired by cyberpunk anime, Ruiner promises bloody violence in a futuristic world. Enemy encounters rely on tense combat and unique gadgets. The city of Rengkok is a dark, unwelcoming setting soaked in blood and rain. Mobsters and cyborgs run free in the streets, and action is fast-paced and stylish. You will die often in Ruiner, but you’ll learn from your mistakes as you come to realize that reflexive twitches can hold the key to victory or the quickest path to a swift defeat. The story, set in 2091, promises intrigue and dark turns when Ruiner comes to PC in 2017. Fullbright’s last game Gone Home received overwhelming critical acclaim for its mysterious story and excellent writing. The studio ups the ante with Tacoma, moving from the quiet suburbs to an abandoned space station. The science-fiction side of Tacoma promises an equally compelling story, as players are tasked with discovering what happened aboard the luxurious spacecraft. The game was delayed to overhaul the gameplay, adding more interaction and exploration on the player’s part. The story unfolds as players discover augmented-reality messages left behind by the missing crew. Tacoma hits PC and Xbox One in early 2017. Recently unveiled at PlayStation Experience, this bright shooter comes from the mind of Eugene Darvis and the team behind Resogun. Focused on arcade-style combat and destruction, Nex Machina introduces a science-fiction-infused take on the frenetic, wave-based combat of run-and-gun classics. The game will certainly incorporate tons of unique power-ups and might prove to be an experience that players can’t put down. Housemarque’s signature over-the-top explosive action gameplay heads to PS4 next year.