Here's what we can't wait to play next year.

Game companies released enough great RPGs, shooters, and strategy games in 2016 to keep any gamer busy long after the year ends. But 2017 is rolling in, and its bringing with it a significant number of hotly anticipated titles—and some surprises.

Here you’ll find a list of the 15 games we’re looking forward to playing in the new year across all available platforms.

1) The Legend of Zelda: Breath of the Wild 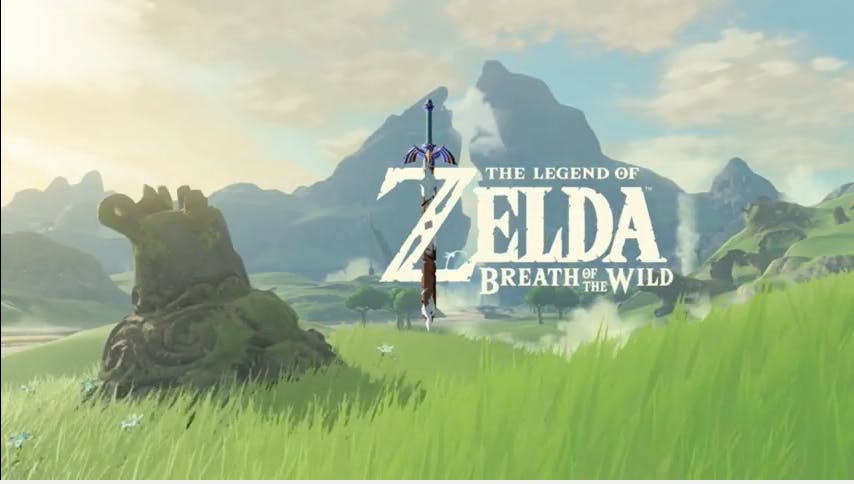 Originally promised as the Wii U’s flagship Legend of Zelda title, this mysterious adventure suffered multiple delays and long periods of silence. Breath of the Wild was finally unveiled at E3 this year, showing off a bold open world with a focus on survival, crafting, and freedom. This is expected to be one of the first big games for Nintendo’s new console, the Switch, as well as a swan song for the Wii U. The original Mass Effect trilogy is one of the most beloved stories in recent gaming history, but this upcoming entry from Bioware takes place in an entirely new galaxy. Commander Shepard and other familiar faces won’t return this time around. Instead, players will be introduced to the Ryder twins and their mission to find a new home for humanity. Though there isn’t a firm release date yet, the game is expected early next year. Rockstar made waves with a subtle buildup to the reveal of this Red Dead sequel, dropping hints and images that culminated with a beautiful, atmospheric teaser trailer. This game seems to be a prequel to the events of the first Red Dead Redemption, but concrete story details are practically nonexistent. Red Dead 2 will come to PlayStation 4 and Xbox One sometime next fall. Fans won’t have to wait very long for the next chapter in the Resident Evil series. This entry scales back the globe-trotting action of previous titles and focuses on the up-close and personal horror that earned this franchise its glowing reception within the genre. The entire experience can also be played in PSVR, bringing a realistic immersion to the tense, scary nature of this game.

5) South Park: The Fractured But Whole The Stick of Truth was a surprisingly complex role-playing game that managed to tie into certain episodes of the animated series, tell an original story, and not sacrifice any of the toilet humor that fans have come to love. The South Park team is aiming to make an even bigger and better game with this spoof on superhero culture. Though it was just announced, fans already can’t wait for the next installment of this brawler. Crossing over famous Marvel characters with the likes of Street Fighter and Mega Man, this series has remained one of the most popular entries in fighting game tournaments and competitions. Duels will feature two characters instead of three this time, with the ability to instantly swap between them. This fighter already has a huge built-in audience eager to get back into the action when it launches next year. The latest from Guerrilla Games is quite different from the studio’s long-running Killzone franchise. Trading the dour grays for a colorful open environment, Horizon Zero Dawn introduces a fascinating world full of robot dinosaurs mixed with primitive civilization. The story promises many mysteries and the gameplay takes a lot of design aspects from popular RPGs, with branching skills and side quests. Available now in Japan, this niche RPG series has garnered a huge fanbase since the release of the last entry. The social aspect of connecting with other characters is the main draw here, as well as questing through supernatural dungeons. Persona 5 features a brand new cast of characters and a mysterious story, sure to be full of dark twists and turns. The game hits PlayStation 4 exclusively in April. Update Jan. 9, 2017: Microsoft has confirmed that Scalebound is canceled.

Initially teased as one of the biggest exclusives for the Xbox One, this fantasy adventure comes from Platinum Games, the studio responsible for some of the most bombastic action games of all time. Scalebound seems to continue this trend, offering control of a massive dragon and boasting simultaneous, four-player co-op. We’ve seen quite a few gameplay demos and can’t wait to get our hands on the explosive action for ourselves. You may think you know Sonic the Hedgehog, but you’ve never experienced Sonic quite like this. Offering a remix of classic levels, soundtracks, and challenges, this package reimagines the original Sonic games with updated graphics and physics. The game is sure to please any Sonic fan, with new hidden paths and plenty of secrets and references to uncover. Though not a direct sequel to the original FPS, the latest project from Arkane Studios is set on an eerie space station where your only company seems to be hostile aliens. Prey blends horror and action seamlessly, with enemies hiding around every corner and cleverly disguising themselves. Gameplay will vary for each individual playthrough, with a variety of weapons and powers to obtain. The latest in Tom Clancy’s tactical shooter series heads to Bolivia to tackle the subject of drug cartels and organized violence. Four players can organize missions and use various vehicles, equipment, and weapons to complete their objectives. Wildlands features dynamic weather and realistic environments designed to challenge even the strongest players. 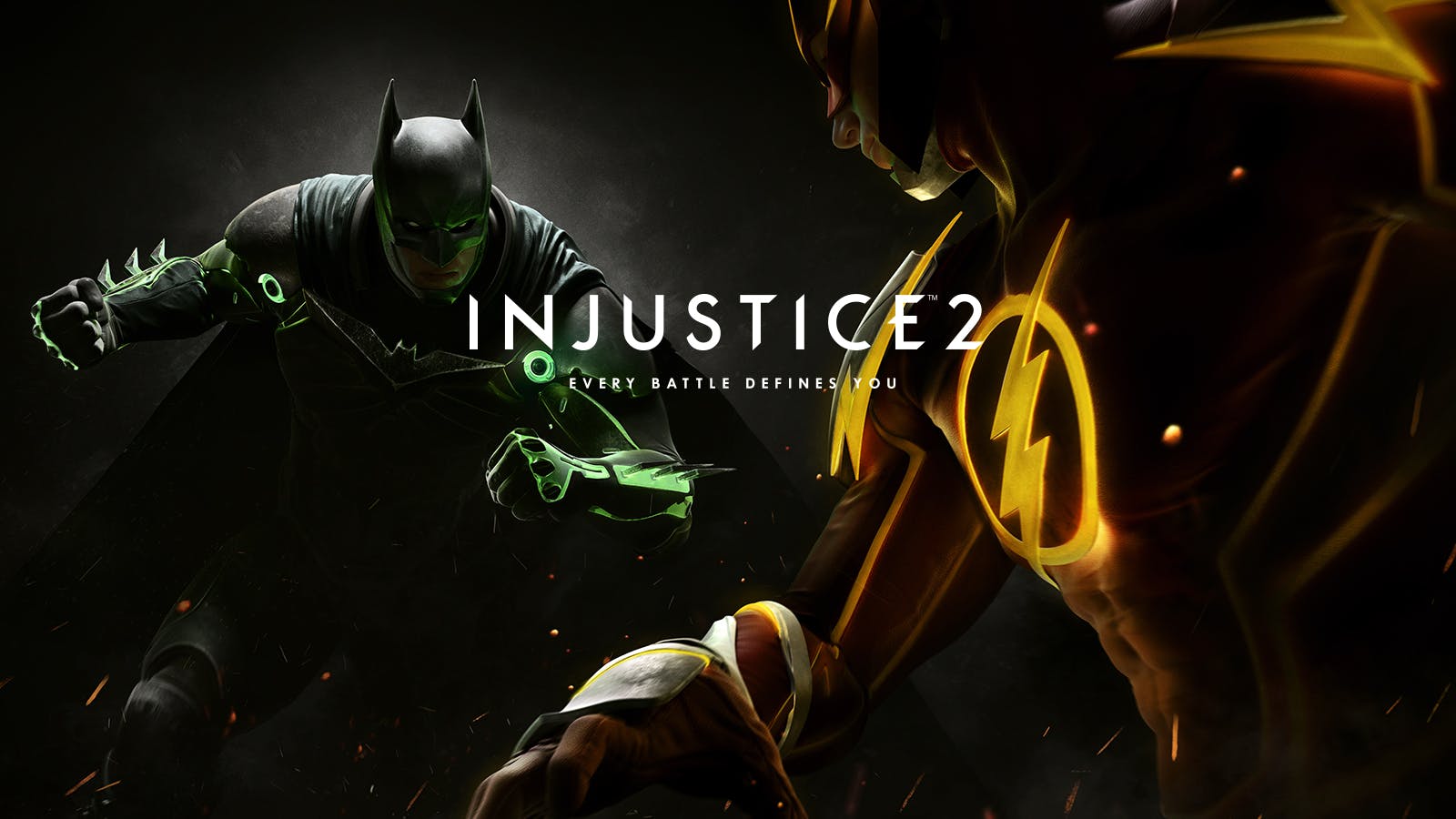 Seeing Batman and Superman fight each other was a novel idea when the first Injustice game launched, but the sequel offers even more compelling matchups between DC stars. The cast of this fighting game has grown significantly, bringing characters like Blue Beetle and Supergirl out to play. Each of these heroes will play differently, and the story mode will bring the larger-than-life superhero battles you wanted.

This story is updated as release dates are announced.