Based on the adult comic series 'Alias,' 'Jessica Jones' may be the most mature Marvel adaptation so far.

If you want to catch up with Jessica Jones‘s comic book backstory before watching the Netflix series, we have some good news for you: It’s totally doable.

Unlike Daredevil or the Avengers, Jessica Jones isn’t backed up by decades of complicated canon. You can argue all day about which Captain America comic offers the definitive take on the character, but for Jessica Jones the answer is easy. It’s Alias, the 28-issue series written by Brian Michael Bendis and drawn by Michael Gaydos.

Alias and Netflix’s Jessica Jones share a simple premise: Jessica Jones is a former costumed superhero turned private investigator, working out of a dingy office in New York City. The thing that makes this story such an interesting choice for Marvel Studios is its tone, which is both miserable and a lot more mature than most superhero comics. You can see Alias‘s visual and thematic DNA throughout the trailers for Jessica Jones, right down to the set design and Jessica’s taste in clothes.

Alias actually has a lot in common with Matt Fraction and David Aja’s Hawkeye, focusing on similar themes of grimy everyday life on the peripheries of the superhero community. Jessica’s powers (super strength and a now-atrophied ability to fly) are mostly irrelevant to her work as a private investigator, and we quickly learn that she’s managed to burn bridges with her connections to A-listers like the Avengers.

Like any decent noir protagonist, Jessica has anger issues and a drinking problem—and is haunted by the ghosts of her past. Her old superhero identity, Jewel, is a persistent presence in the background of the comic, without really being acknowledged until the final arc of Alias‘s run.

The pink-haired, cheerful Jewel is almost a parody of perky heroism, contrasting with Jessica’s grungy leather clothes and snarling temper. 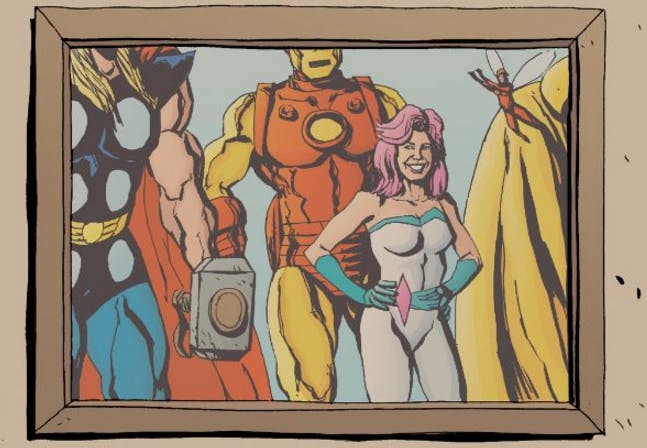 This conflicted relationship with costumed heroes gives Netflix’s Jessica Jones an opportunity to succeed in one area where Daredevil dropped the ball: examining the everyday impact of superheroes like the Avengers. Despite Daredevil‘s focus on Hell’s Kitchen, the show never really dealt with how New York recovered from the Chitauri invasion—or, for the most part, how normal citizens feel about low-tier heroes like Daredevil himself.

As a character who purposefully abandoned her superhero identity, Jessica Jones is perfectly placed to explore this idea a little further.

We already know that Jessica’s backstory with Zebediah Killgrave (A.K.A. Purple Man) will play a major role in the Netflix series. Without going into spoiler territory, Killgrave is the main reason why Jessica’s life took such a dark turn, and why she struggles with PTSD and (arguably) alcoholism. 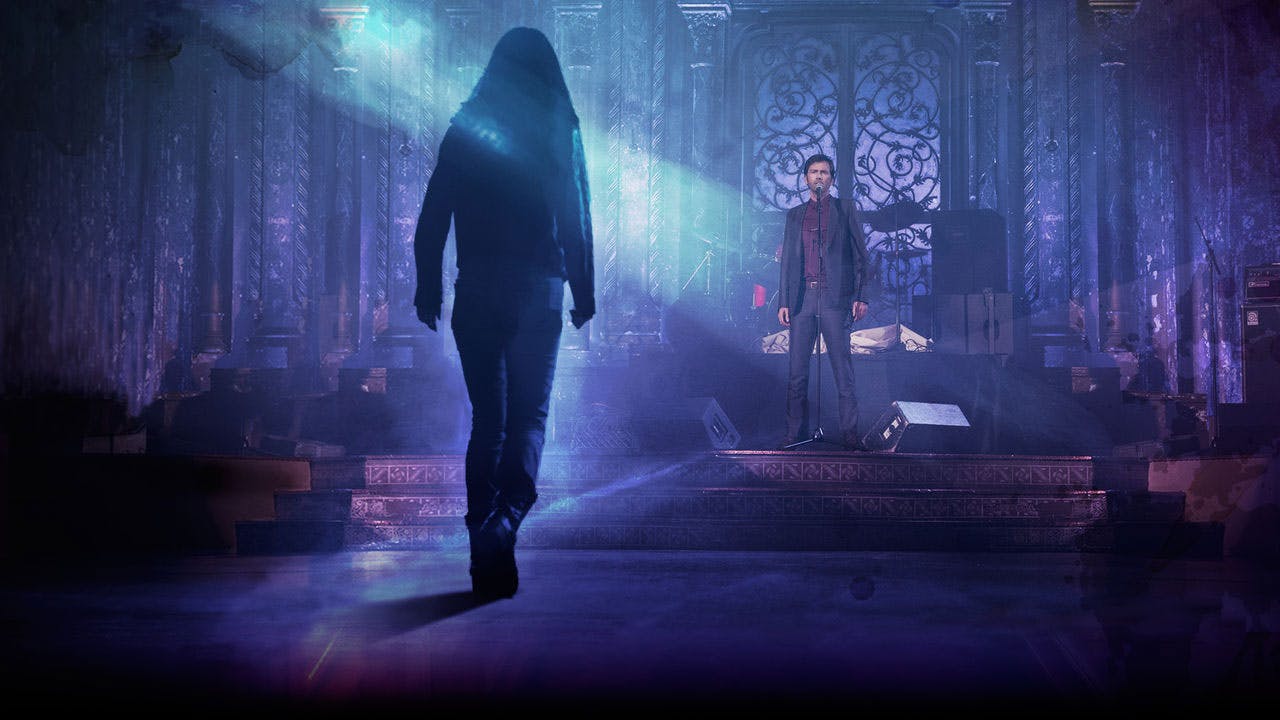 Killgrave’s powers give him complete control over other people’s thoughts and actions, making him a strong contender for the most disturbing villain in the Marvel Cinematic Universe so far. The show’s first full-length trailer puts a lot of emphasis on the horrifying nature of Killgrave’s abilities, as Jessica continues to suffer from the aftershocks of being under his control.

Marvel’s head of TV Jeph Loeb has already compared Killgrave to Daredevil‘s Wilson Fisk, highlighting the way that viewers sometimes found themselves rooting for Fisk over Matt Murdock. Killgrave, however, is likely to be a far more controversial character than Wilson Fisk ever was.

People sympathized with Fisk because his violent criminal activities contrasted with a tender and thoughtful nature in his private life, which is already a fairly popular theme when depicting morally ambiguous villains. Killgrave, meanwhile, is comparable to a serial rapist. While we don’t know whether Jessica Jones will involve outright sexual assault, Killgrave’s M.O. is forcing people to do whatever he wants—and Jessica was one of his many victims. With this kind of subject-matter at the heart of the show, Jessica Jones will undoubtedly be one of the most adult Marvel adaptations to date. 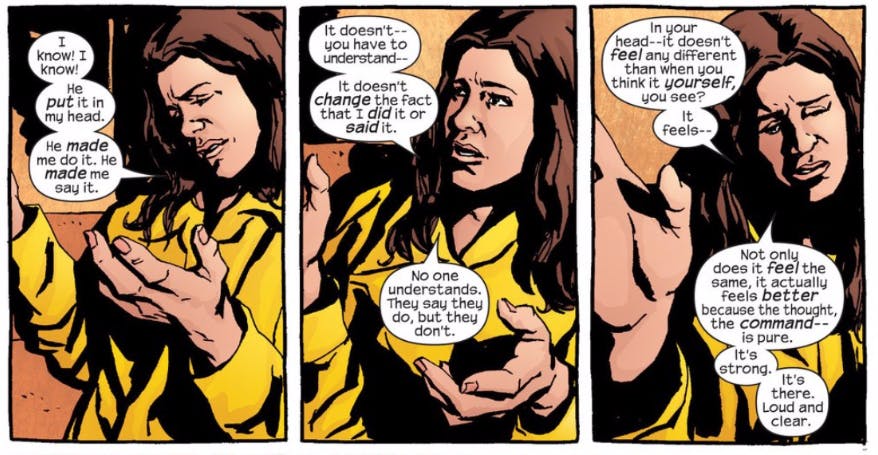 Along with Killgrave, Jessica Jones also borrows several other characters from the comics, most notably Jessica’s love interest Luke Cage (who will be getting his own Netflix series next year), Patsy Walker (Marvel’s Hellcat, although she doesn’t seem to be a superhero in this adaptation), and Jeri Hogarth (a lawyer, and the MCU’s first lesbian character.)

But don’t be fooled by the ensemble cast and urban setting; this won’t be a buddy-cop kind of show like Daredevil, whose dark tone was buoyed up by the warmhearted friendship between Matt Murdock and Foggy Nelson. Even though showrunner Melissa Rosenberg decided to include Patsy Walker as Jessica’s best friend—a role that probably created to replace Carol Danvers‘ supporting part in Alias—we doubt anything will get in the way of Jessica feeling angry and alone. That’s kind of her thing.