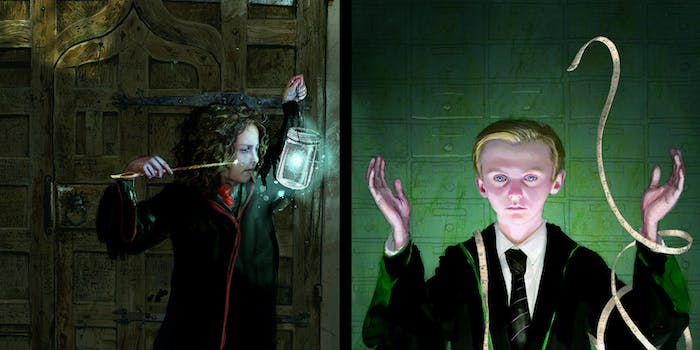 This is what the new, illustrated editions of ‘Harry Potter’ are going to look like

You'll want to add these to your collection.

You’ll need to readjust your bookshelves for these.

Scholastic and Bloomsbury, the publishers of Harry Potter in the U.S. and U.K. respectively, have released the first four images from the fully illustrated edition of Harry Potter and the Sorcerer’s Stone (Philosopher’s Stone in the U.K.). The book is set to be released Oct. 6, 2015. 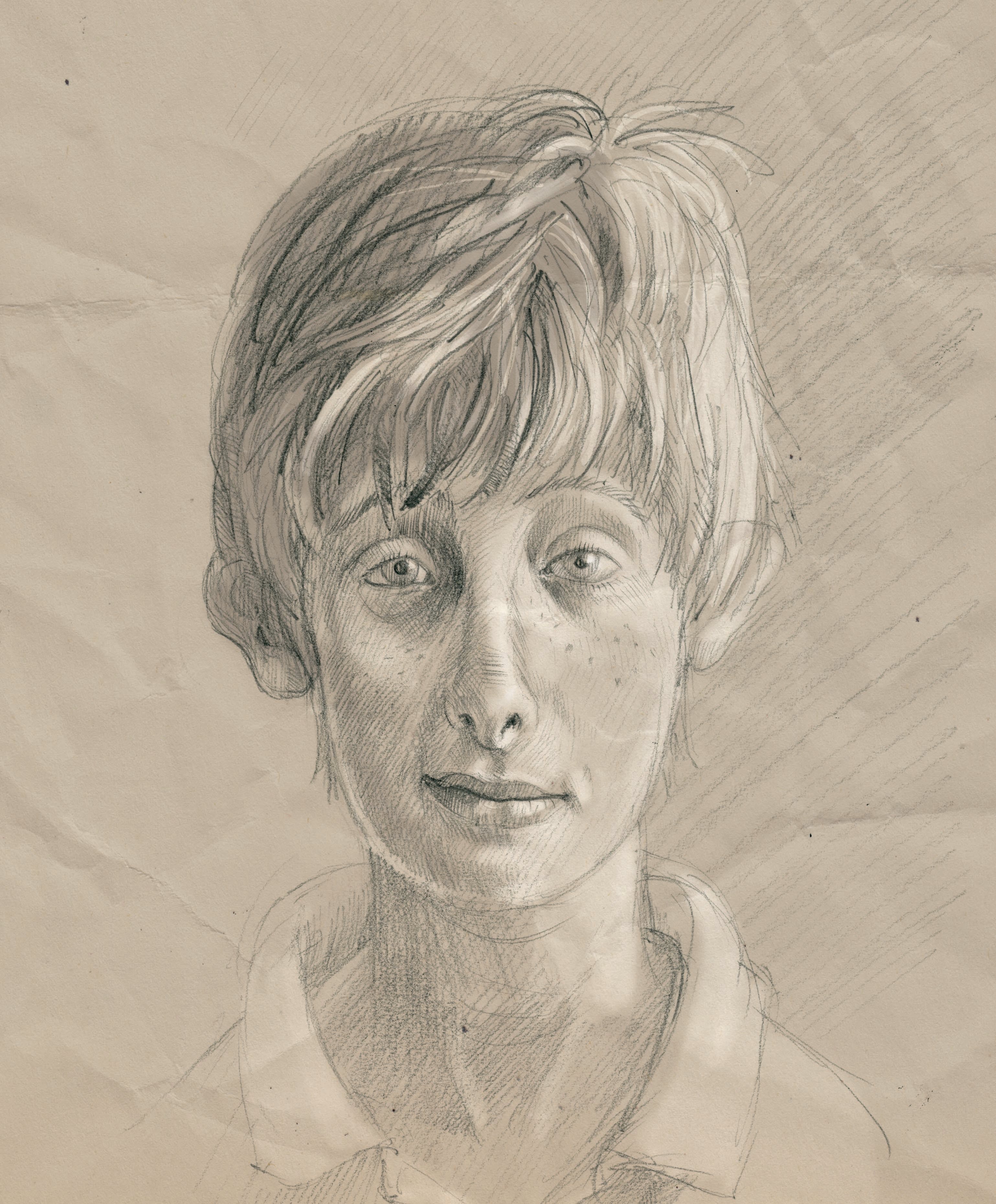 The publishers recruited award-winning British artist Jim Kay to create the artwork for 110 illustrated pages in a new deluxe hardcover version of the series’ first book. The U.S. and U.K. editions, however, will each feature a different cover.

“To be given the opportunity to design the characters, the clothing, the architecture and landscapes to possibly the most expansive fantasy world in children’s literature, well let’s just say I’m extremely excited about it,” Kay said in a press release. “The story is everything, and so I want to bring what I can to really show the depth of Rowling’s stories, to their best.” The first four images feature Ron Weasley, Hermione Granger, Draco Malfoy, and Rubeus Hagrid, and it’s already tempting to start yet another collection of Harry Potter books. Kay has also released a sketch of an 11-year-old Harry on his website.

The sketch of Ron, who has J.K. Rowling’s description of “a long nose,” doesn’t give away any big plot material. Draco’s time at Madam Malkin’s won’t offer much either, though some may notice the uncanny likeness to a young Tom Felton. 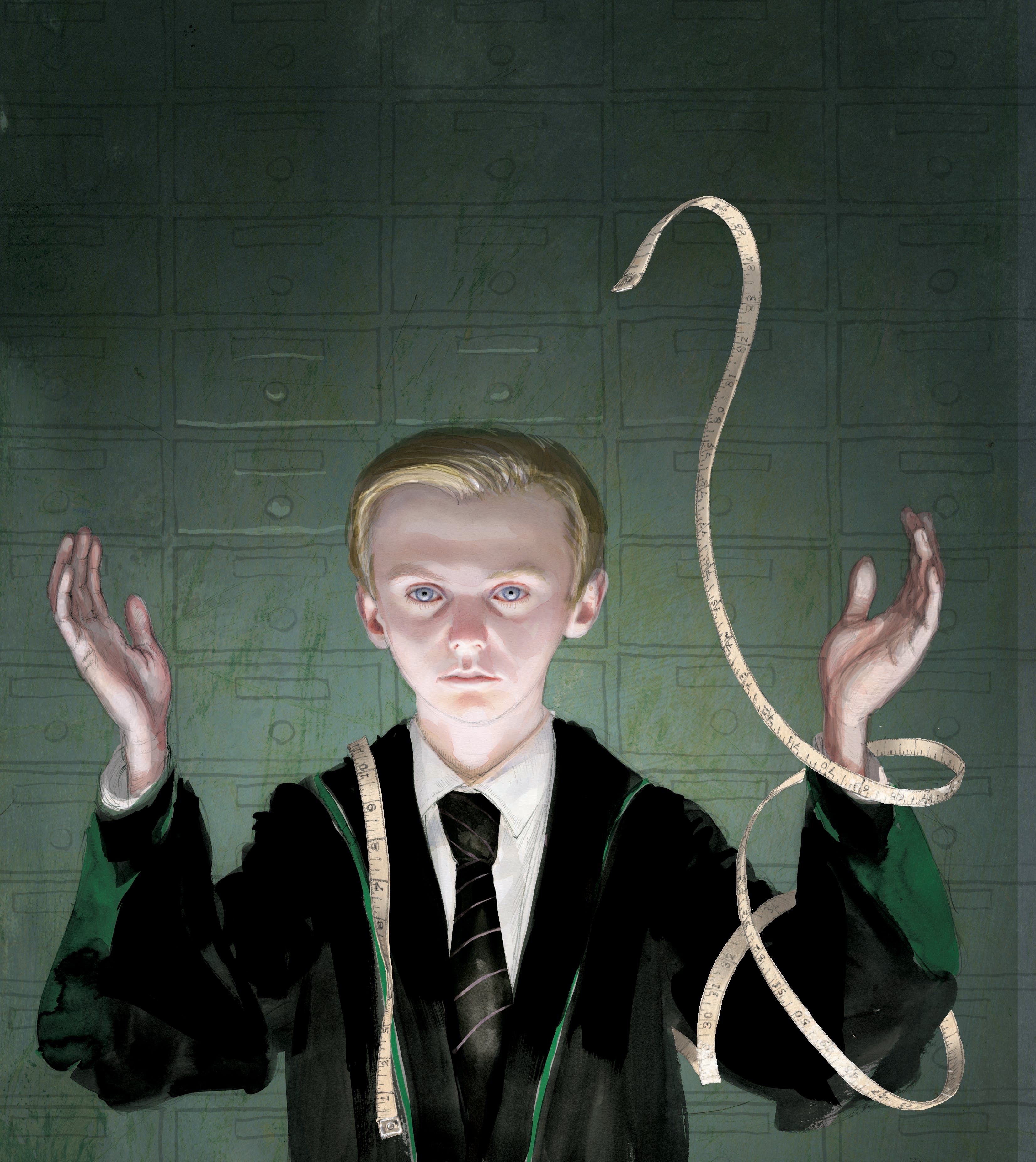 But zoom in on Hermione and Hagrid’s illustrations to discover a wealth of detail—including a small tidbit from the last book, Deathly Hallows, among others.

Kay’s not just doing the artwork for Sorcerer’s Stone. He’s also slated to illustrate the other six books in the Harry Potter series, with Scholastic planning on a one-book-a-year release schedule. That means we’ll have to wait until 2021 for the illustrated version of Harry Potter and the Deathly Hallows.