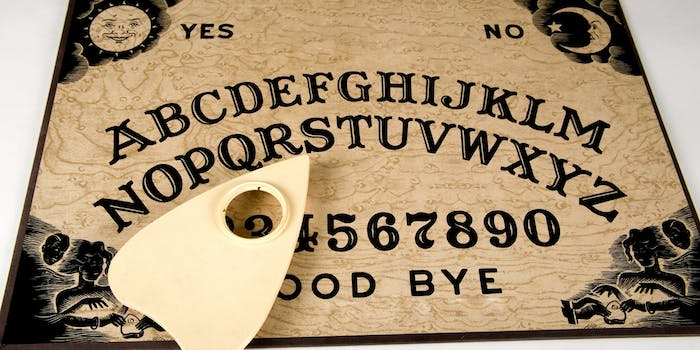 The fascinating science behind Ouija boards

Is it the spirit world? Or is it you?

You’re sleeping over at your best friend’s house, and there’s nothing much to do. Saturday Night Live is a repeat, and sneaking out of the house is next to impossible because the house alarm has been set for the night. Your buddy’s parents are already in bed, but it’s way too early for you to go to sleep.

Suddenly, you remember there’s a Ouija board in the house, and nobody has touched it in a while. It’s past midnight, and the time has come to summon a few spirits to answer the most pressing questions in your adolescent life and about your mortality.

The board is placed on both of your knees, your fingertips both rest lightly on the planchette, you close your eyes, and somebody asks a question about your future or the past. Slightly (but surely!) the planchette begins to move, finding its way to the numbers and letters on the board. “Did you move it?” you ask. “No, did you?” your friend responds back.

But you hadn’t moved it. It had moved… on its own. How in the hell did it do that?

If you didn’t have that experience growing up, you probably know somebody who has. That scene has played out countless times since the Ouija board was released to the public sometime around the turn of the 20th century. (According to Mental Floss, Ouija or “talking” boards go back to 1890 and the boards you currently see began to be produced by Parker Brothers in 1966.) And it’s freaked the hell out of countless more who, because of boredom or just a plain sense of excitement at the possibility of meeting a ghost or two, have taken a temporary walk on the spiritual side.

The game invariably leads most everybody to wonder the same thing: Do Ouija boards really work?

How does a Ouija board work? 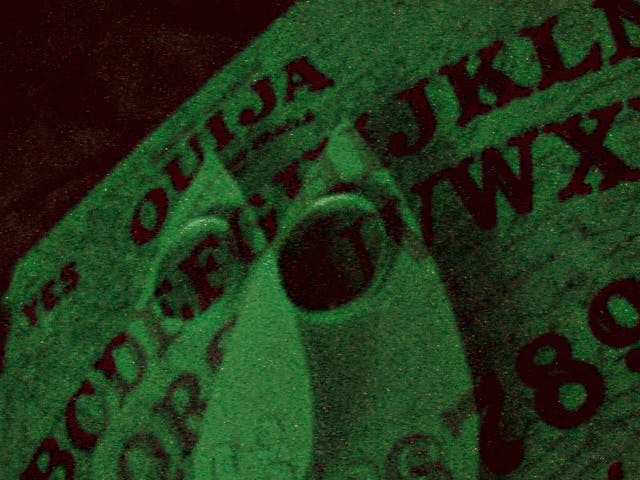 The best way to answer that question: Sort of, but not in the way you’re thinking.

Though the idea of the Ouija born was born out of 19th-century spiritualism and was supposed to allow users to talk to beings not in this realm, there’s actually a scientific explanation for why that planchette moves across the board without you consciously leading it.

Blame the ideomotor effect, which states that small unconscious and/or involuntary muscle movements can be made due to “prior expectations, suggestions or preconceptions.” In other words, your mind is telling you to perform an action without you consciously knowing it.

The ideomotor effect wasn’t discovered until a British physician and psychologist named William Benjamin Carpenter published a paper on the phenomenon in 1852, and it was perfect for the Ouija board producers later that century. The planchette, with its light weight and felt feet for easier board sliding, was a useful tool to make those tiny, involuntary movements more profound.

The ideomotor effect “can generate a very strong impression that the movement is being caused by some outside agency, but it’s not,” Dr. Chris French, a professor of psychology at the University of London, told Smithsonian magazine. “The thing about all these mechanisms we’re talking about, dowsing rods, Oujia boards, pendulums … they’re all devices whereby quite a small muscular movement can cause quite a large effect.”

Since the Ouija board is played by at least two people, everybody brings their own bits of influence into the experience, and since there’s more than one person, the idea that it’s not you who’s moving the board makes perfect sense. Except it is you.

The movement also might be affected by how much non-conscious knowledge you actually possess. As the Smithsonian wrote: “Researchers at the University of British Columbia’s Visual Cognition Lab think the board may be a good way to examine how the mind processes information on various levels. The idea that the mind has multiple levels of information processing is by no means a new one, although exactly what to call those levels remains up for debate: Conscious, unconscious, subconscious, pre-conscious, zombie mind are all terms that have been or are currently used, and all have their supporters and detractors.” 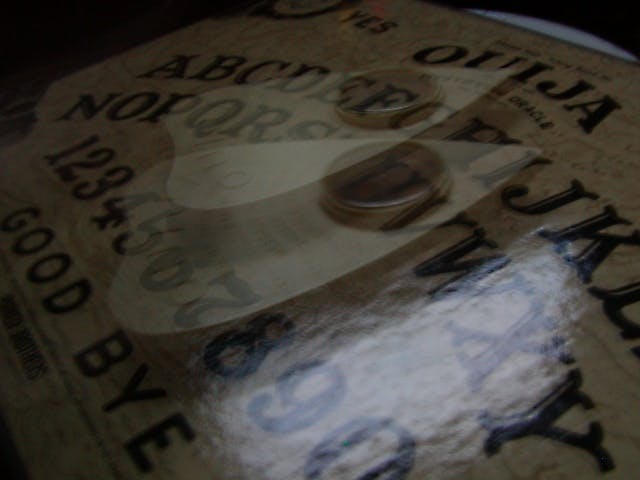 Research has shown that when people think they’re not in control of the planchette, they answer a significantly higher percentage of fact-based, yes-no questions correctly than they do when they’re asked those questions without the Ouija board. In other words, their unconscious minds know facts that the person doesn’t know that they know.

“It was so dramatic how much better they did on these questions than if they answered to the best of their ability that we were like, ‘This is just weird, how could they be that much better?’” Dr. Sid Fels, from the University of British Columbia, told Smithsonian. “It was so dramatic we couldn’t believe it.”

Yet, there will always be those who believe spirits or ghosts are the fuel that makes the Ouija board work. If that’s the case, the Museum of Talking Boards has some Ouija board rules and/or guidelines: 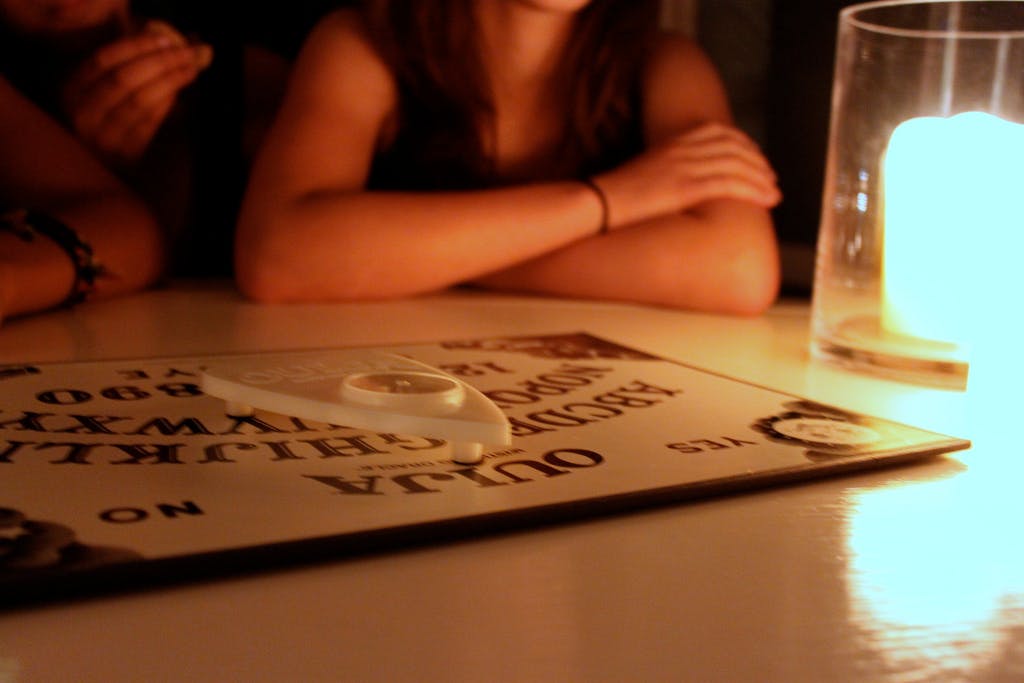 But do Ouija boards ultimately work? Yes. And that’s why they’ve been sold for more than a century.

“This is what’s great about the Ouija board,” Ouija historian Robert Murch told IB Times. “We, as a pop culture, the people who play it, give the Ouija board all the power—power we don’t give to any other spirit-communication device. Talking boards came out of the spiritualistic movement. They were intended to talk to the other side—no doubt about it—but Ouija has always been marketed as an amusement.”

So, if you want to turn off the lights, light a candle, put your fingertips on the planchette, and try to make communication with the other side, have a fun, spooky time. But it’ll likely just be your nonconscious mind telling you things you might not have ever known that you know.