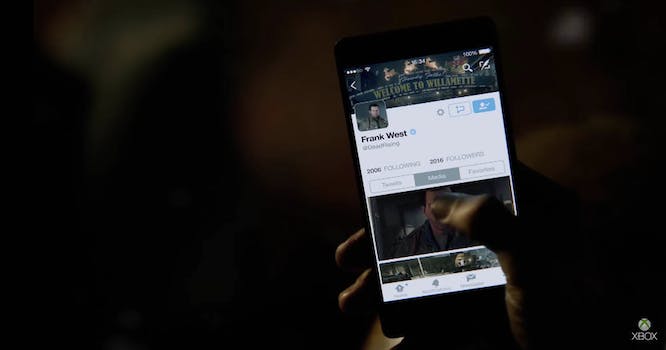 ‘Dead Rising 4’ is real, and it’s ready to kiss under the mistletoe

For the holidays this year, show zombies how much you care by impaling them on candy canes.

Microsoft knows its zombie-loving fans can never get enough of the walking dead, so its brought back Frank West and his crew of seemingly endless undead in Dead Rising 4.

The game’s first trailer was revealed during Microsoft’s press conference at E3 Monday in Los Angeles. It shows off some ridiculous new outfits for West to wear while he kills hordes of zombies—the triceratops head is especially notable.

Some scenes from the game leaked on NeoGaf on Sunday, including one of West slicing a zombie in half with a chainsaw. It’s good to see that not much has changed on that front.

Microsoft confirmed a holiday release date for Dead Rising 4, which explains why there are scenes of West blasting candy canes at zombies using a crossbow. If you’re looking for a sense of humor while you blaze through a post-apocalyptic world overrun by the undead, it looks like this series has still got it.